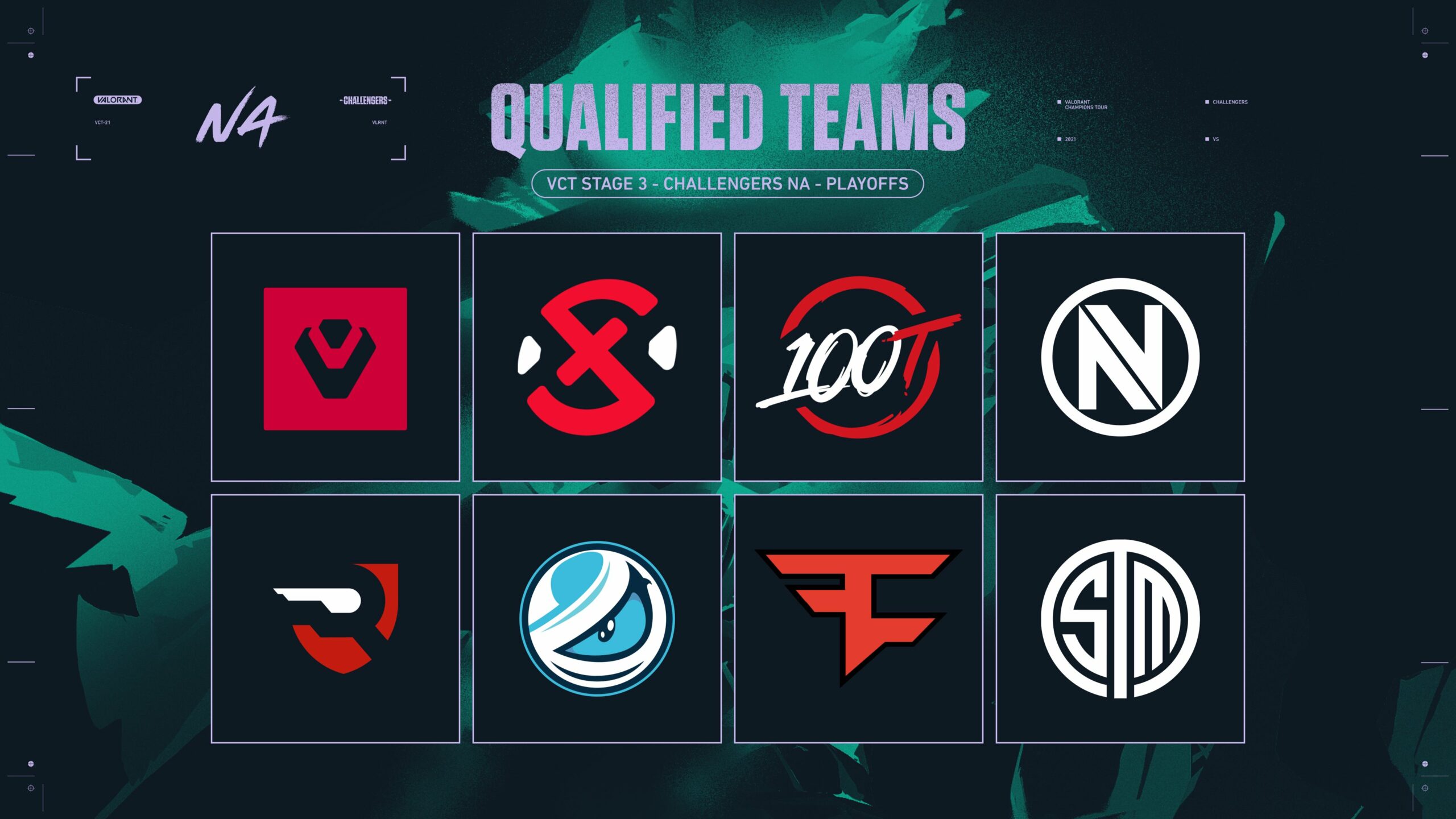 With each day, the second-ever Valorant LAN event gets closer and closer.

Before that, each region needs to complete their playoffs and see which teams will represent them.

In NA, the contenders are Sentinels, 100T, TSM, Envy, Rise, FaZe Clan, Luminosity, and XSET. Ahead is a live breakdown of each match.

FaZe took a bit of an early lead on Haven, but 100T battled back in a big way.

They held FaZe off on defense, mostly off the back of Asuna, who went ham with the Op. Sentinels win 12-7.

Most people expected to see 100 Thieves dominate on Breeze, and that was the case for most of the first half.

FaZe was able to battle back on defense, though, pushing it to 12-9 before 100T sealed the deal.

XSET ran the table on attack side of Haven, leaving little room for error on the LG side.

In the end, XSET proved to have complete control of the map, winning 13-6.

XSET proved that they're on another level than Luminosity, completely shutting them down on Split.

Is there anything to add to an 11-1 half on defense?

Sentinels had their way with Rise in the first half of Breeze, closing it out on attack for a 13-3 victory.

To be fair, we had never seen Rise play a match on Breeze up until this point, and we can now see why.

It was a different story on Ascent, with both teams taking six rounds going into the half.

Rise was able to pull ahead on defense, ending the match with a 13-7 win. Onto Sentinel's map pick of Bind.

The Sentinels have a notoriously strong Bind, and they flexed it with an easy 13-4 victory.

Sentinels move on, Rise goes to the lower bracket. 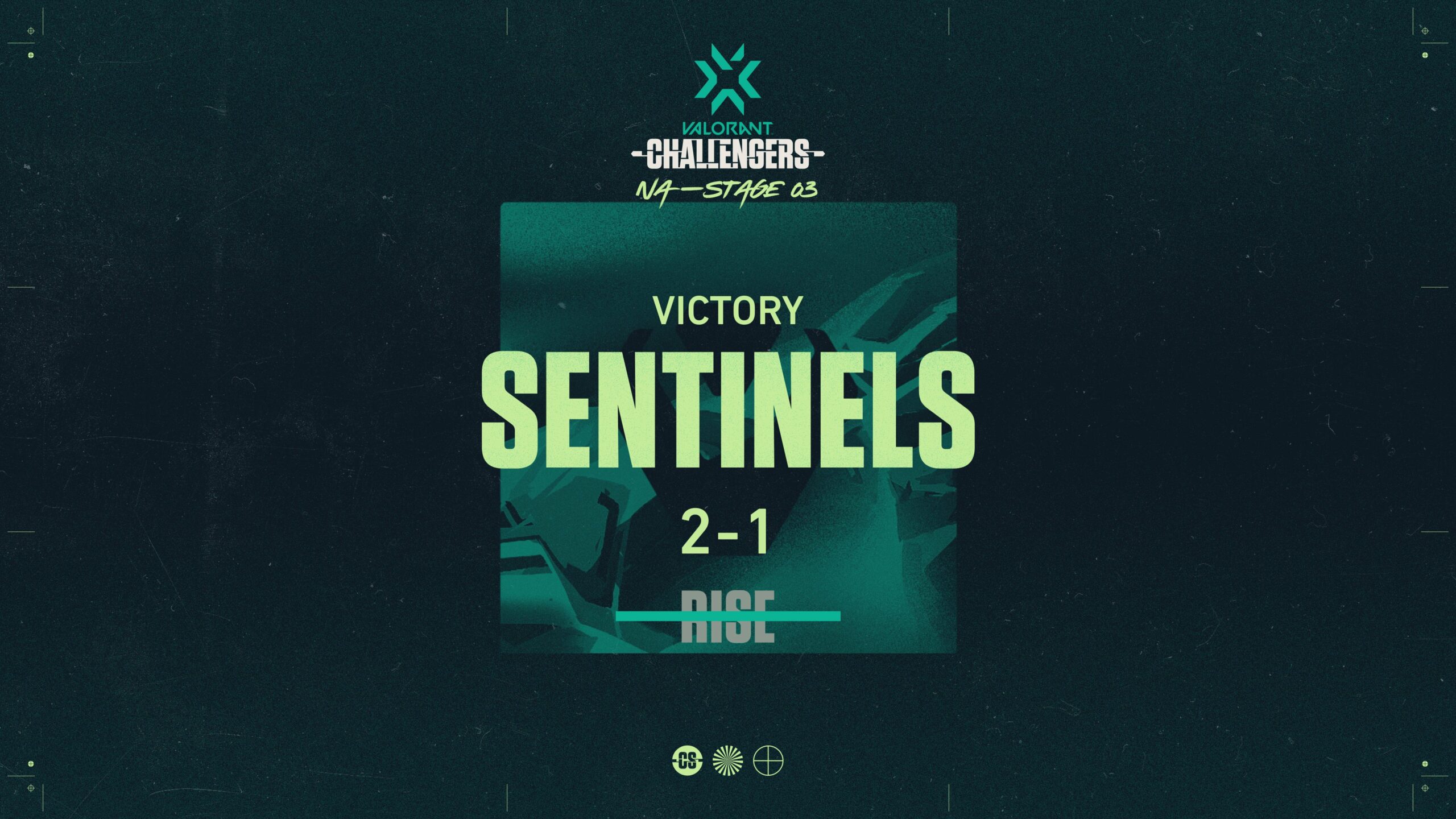 We had a big matchup of top fraggers in the TSM vs Envy match, and yay took the advantage over WARDELL on the first map of Haven.

Envy took a predictable lead on attack and sealed the deal on defense, winning a gentleman's 13-7

Neither team had a devensive answer for Breeze, with Envy taking two and TSM taking three rounds on their defensive side.

Those two rounds was enough of a difference, though, as TSM won the map 13-11.

We had another good matchup on Ascent, but this time Envy took the lead and held it to the end.