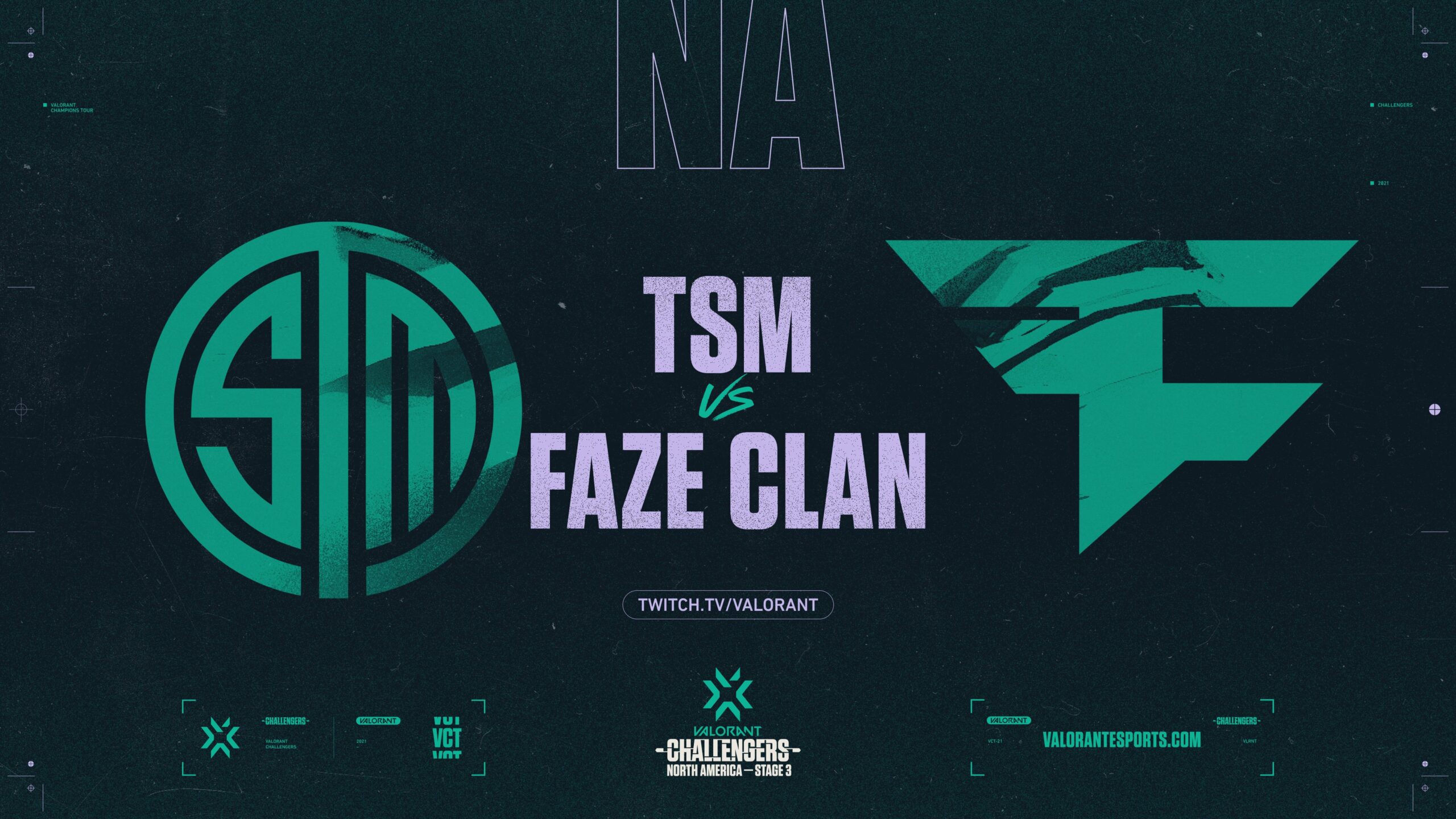 Two teams that have underperformed of late, TSM and FaZe Clan, look to but an end to their recent rivalry with a win in the Challengers 2 Grand Finals.

Here's our complete live recap of the event, with a breakdown of each map.

The fireworks  started in the agent select, as TSM chose to go with the 0 dualist  comp. On the other side, BabyBay - known for his Jett play - decided to go with Pheonix.

TSM's no dualist comp  looked unstoppable for the first few defending rounds, but FaZe found some cracks during the middle of the first half.

FaZe took control while defending. The no-dualist TSM comp on the other side may have hurt their cause.

It looked like the first map would repeat itself on Split, with TSM coming out hot and FaZe battling back.

TSM was able to hold on to their lead this time, though, beating  FaZe 13-6 and tying the series 1-1.

TSM, again, looked like the better team for the first half of Breeze, going 10-2 on defense.

We pretty much saw the same thing that happened on Split. FaZe  battled  back but the deficit was too much for them. TSM win again, 13-6.

TSM was the better team on Haven, and on the day.