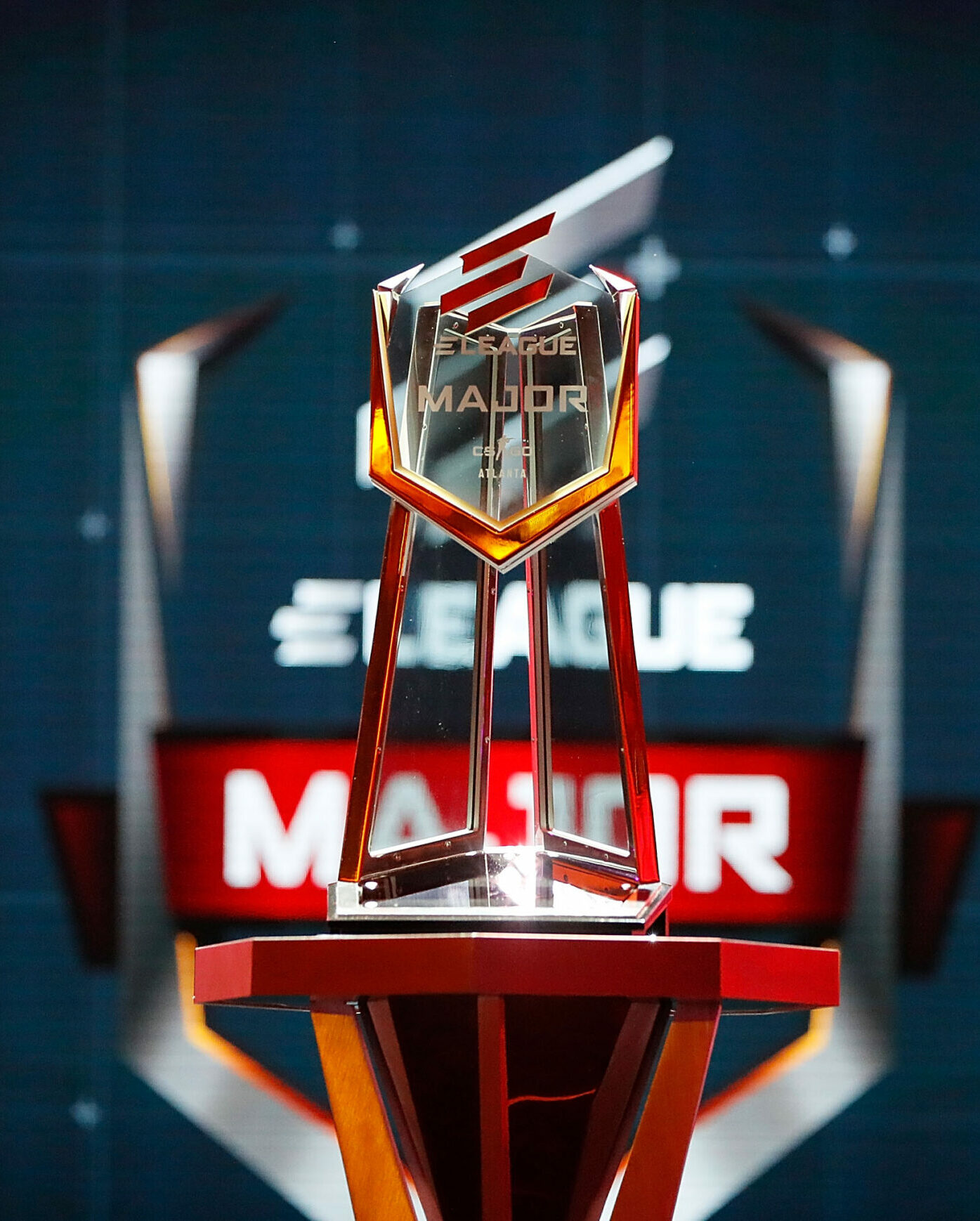 NA Spots for PGL Stockholm all up for grabs

In previous majors, the seeding of teams has always been determined by their placements in prior majors. However, Valve threw a curveball for the upcoming Stockholm Major, adding RMR events for teams to gain points from events throughout the year.

These points determine a team's status for the event.

The biggest curveball of all is that IEM fall rewards the first place team 2500 RMR points. But, the number one team on the North American RMR rankings only has around 1900 points.

This means that any of the 12 teams in attendance could be booking a spot in Sweden, even if they haven't played an RMR event previously. Each team in the top five earns over 1875 points - just five less than Extremum have going into the event.

With a best-of-one round-robin group stage, expect tons of upsets to happen. Just maybe, we'll see Godsent at the major, despite having not competed in a previous RMR event. 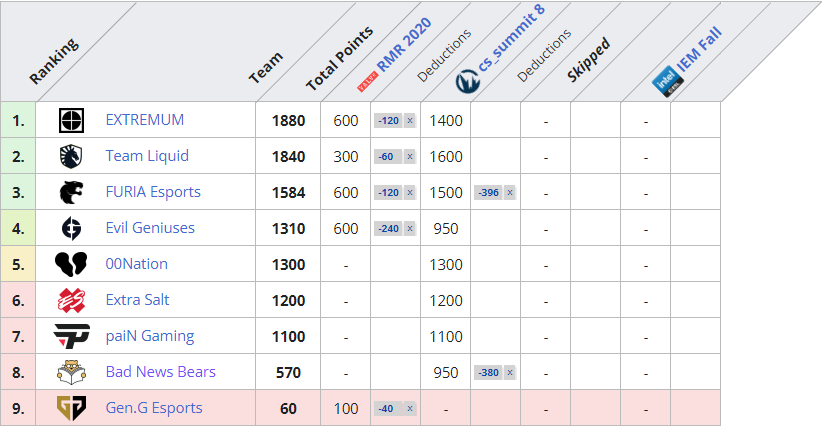