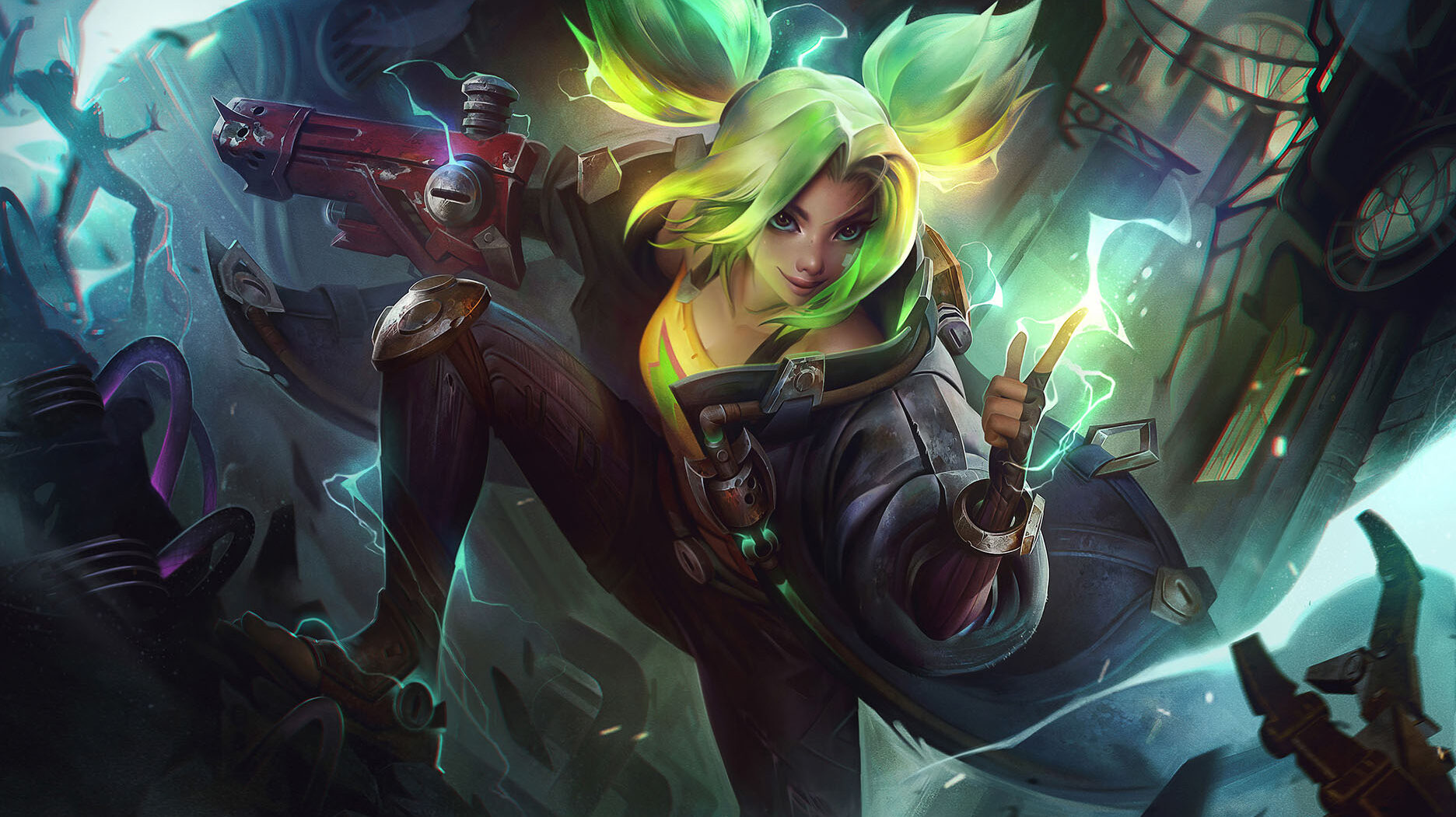 Not broken at all

The LCS teams have one major thing in common in this split: they either love or hate Zeri.

After the first four weeks of the 2022 LCS Summer Split, Zeri has been present in every pick and ban phase so far. She has either been banned or picked in all 45 games.

Please don’t fall out of your chair in surprise when we tell you that Zeri has mainly been banned the most. In fact, she has been banned a total of 29 times and “only” been picked 16 times. After 16 games, she has a win rate of 56% – not broken at all.

Will LCS players ever let Zeri go by unnoticed?

At this pace, Zeri might hold onto her 100% pick and ban presence for quite a while longer. She is undoubtedly one of the most broken picks in the entire game, especially paired up with an enchanter support.

This is something that the LCS teams are aware of and don’t want to deal with. Until she gets some new nerfs, Zeri will stay on the priority ban list for a while longer.

Senna and Lucian are the only champions that can keep somewhat up with Zeri. Senna has an 84% presence, while Lucian is picked or banned in 82% of all games.

It’s clear that LCS emphasizes the broken bot-lane picks, while the LEC, for comparison, has been more focused on Wukong this split.

Riot has proven time and time again that they can’t control the balance of Zeri. Maybe it’s better to nerf her to the ground at this point. Will we even miss her?