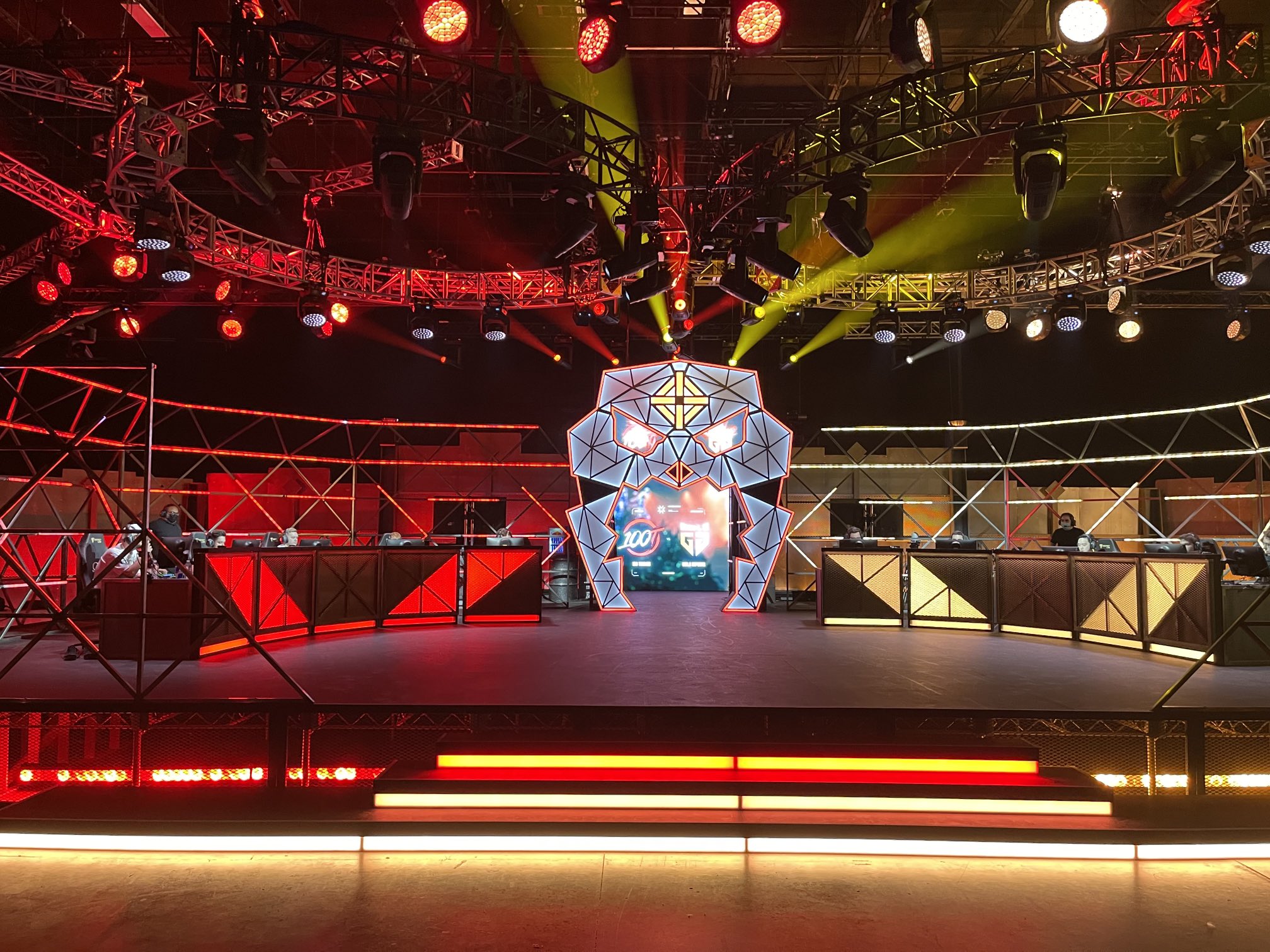 In the COVID world, nothing is simple - even professional video games.

We should now be watching the NA Last-Chance Qualifiers match between FaZe and Rise, but all of today's games have been delayed due to two reported false positive COVID tests.

According to local law, Babybay and Corey would have to quarantine, meaning they could compete from the FaZe facility or their homes.

To their credit, Riot planned the in-person event with this situation in mind. They created a remote server so teams could play from their rooms if need be. As a result, the LCQ isn't a true LAN event.

The real problem is in the hardware. As Rise's Derrek put it, the FaZe boys will be able to play on their "NASA PCs" while Rise is stuck playing on the computers Riot provided.

Nothing against faze boys but it’s kinda fucked , none of them are playing on stage and are able to go home on NASA pc’s while ONLY 4 members of rise are on stage on LCS pc’s?? (Only 2 faze members tested positive).

Viewers were left wondering what would happen as the official broadcast counted down, added more time, then hit zero.

Eventually, we got an official statement from Riot, stating that the events for the day had been postponed. No word on when they'll resume.

This ain’t me blaming FaZe either, I’ve never seen so many frikin false positives I mean players from at least 3 teams have already had them???

Nobody is happy about the result for today. Version1, C9, FaZe, and Rise have all been put on the shelf. According to VLR, it looks like tomorrow's matches have been pushed as well.

Several pros joined Upcomer's George Geddes Twitter Live, venting on the issue along with other problems the LCQ is having.

"I really tested negative right after an then like I'm double vaccinated as well," said Babybay. "it's like what do I do? I don't even get this shit. I don't even understand."

"I really tested negative right after an then like I'm double vaccinated as well,"

"It's a really bad rule," BcJ of XSET said. "if you get tested positive ... you have to be quarantined for a certain amount of days and that's a hard cap. You can't get around that even though you've been cleared through PCR tests"

Other competitors have complained about the conditions, the power of the on-stage PCs, the frantic schedule, and more.

According to Jake Lucky, some teams are even considering pulling out. Although, we can't imagine the top teams in the region would take such a risk.

Source: several Valorant teams have reached out to Riot Games about the unacceptable conditions at LCQ

We'll keep you posted with more information as it comes. For all we know, we could see all of the teams go home to compete later today.