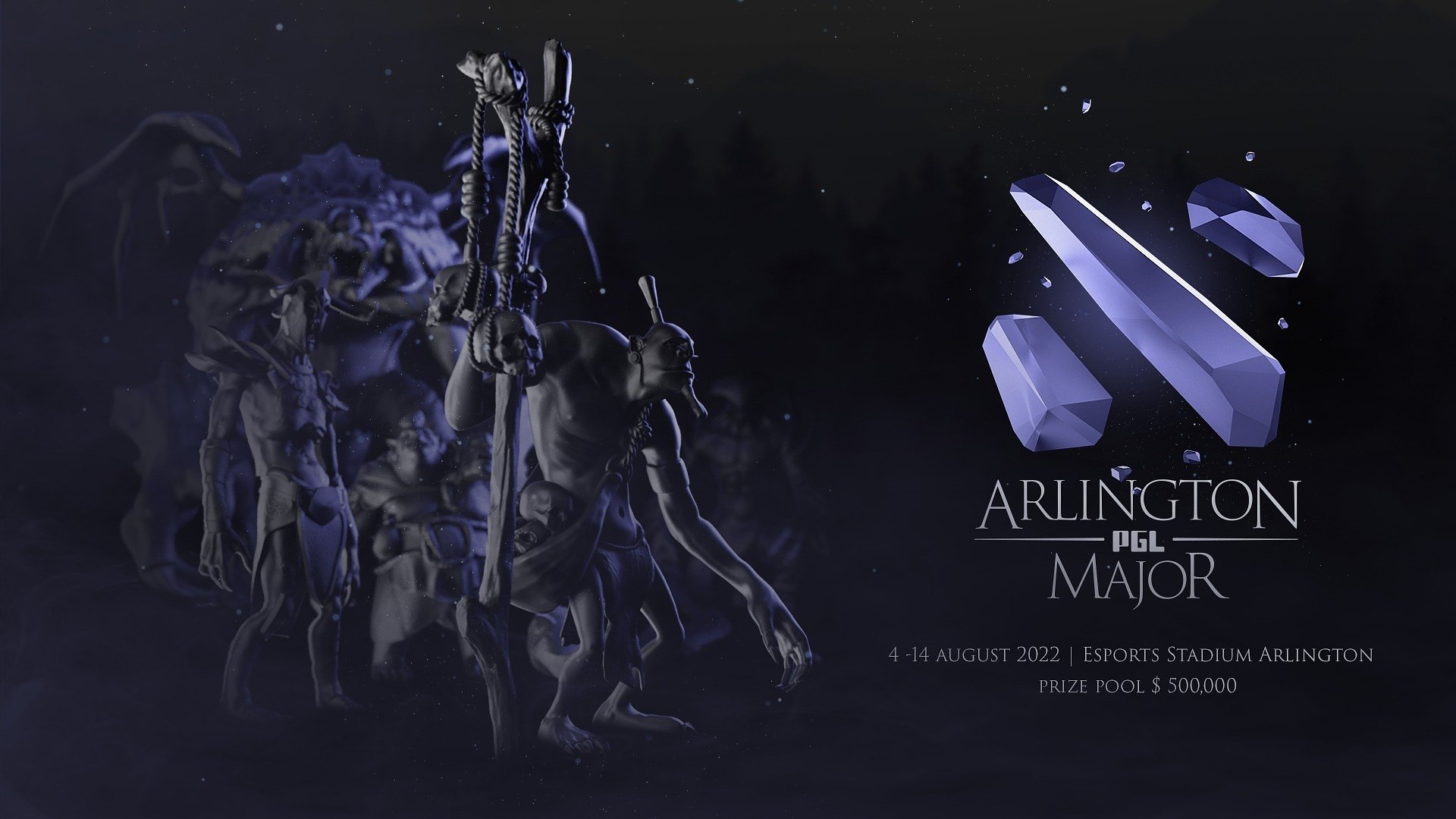 NA Dotes is not dead, PGL to host Dota 2 Major Arlington in front of live crowd

Who would have thought that the last Dota 2 Major, before The International 2022, would be held in North America?

Time to rejoice, as PGL brings you the PGL Dota 2 Major Arlington 2022 between August 4 to August 14.

Arlington, Texas will be hosts to the first Dota 2 Major on American soil since The Boston Major 2016, and also the last Major in the Dota Pro Circuit 2021/2022 season.

The event will be held in the largest esports facility in North America; Esports Stadium Arlington, where 18 teams will fight for the $500,000 prize pool.

The Arlington Major will also be the last chance for teams to score brownie points in order to directly qualify to The International 2022, and avoid going through the dreaded qualifiers or the wildcards.

It also means, that in most likelihood, The International 11 will be held sometime around late October.