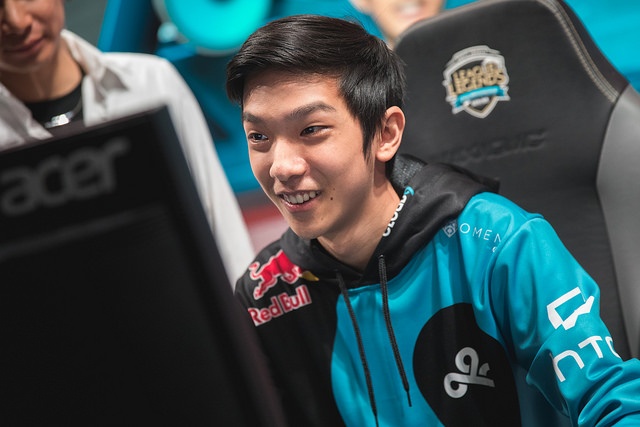 I don't care what your excuses are, NA fans. PSG Talon didn't have their ADC, and nearly all of the problems NA has, also exist over there. There's no excuses left, and yeah, I'm sure you're tired of hearing it, but we're tired of seeing a region pumped full of money and formerly good players ruined by incompetence.

Cloud9 have the second best Western player of all time (and I won't apologise for that) and a two-time MVP jungler as their mid-jungle, and yet they got shown up hard at MSI.

It was actually Fudge and Vulcan who looked the best players - and Fudge was the one people were most worried about. 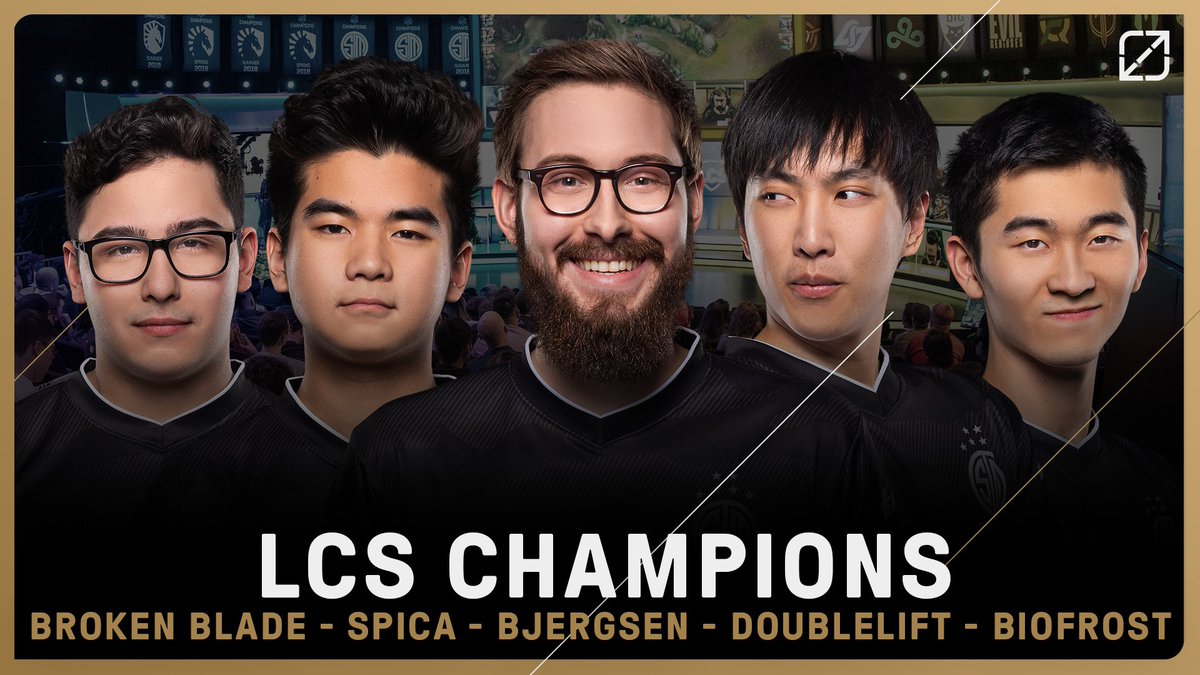 But if NA can't even make it to top four with their best team, and their Summer Split winners last year couldn't win a game... why exactly do they deserve a major region spot?

It's time to put NA in the naughty corner until they improve. The only way to incentivise them is to force them to get better if they want to play with the other boys.

It's time to put NA in the naughty corner.