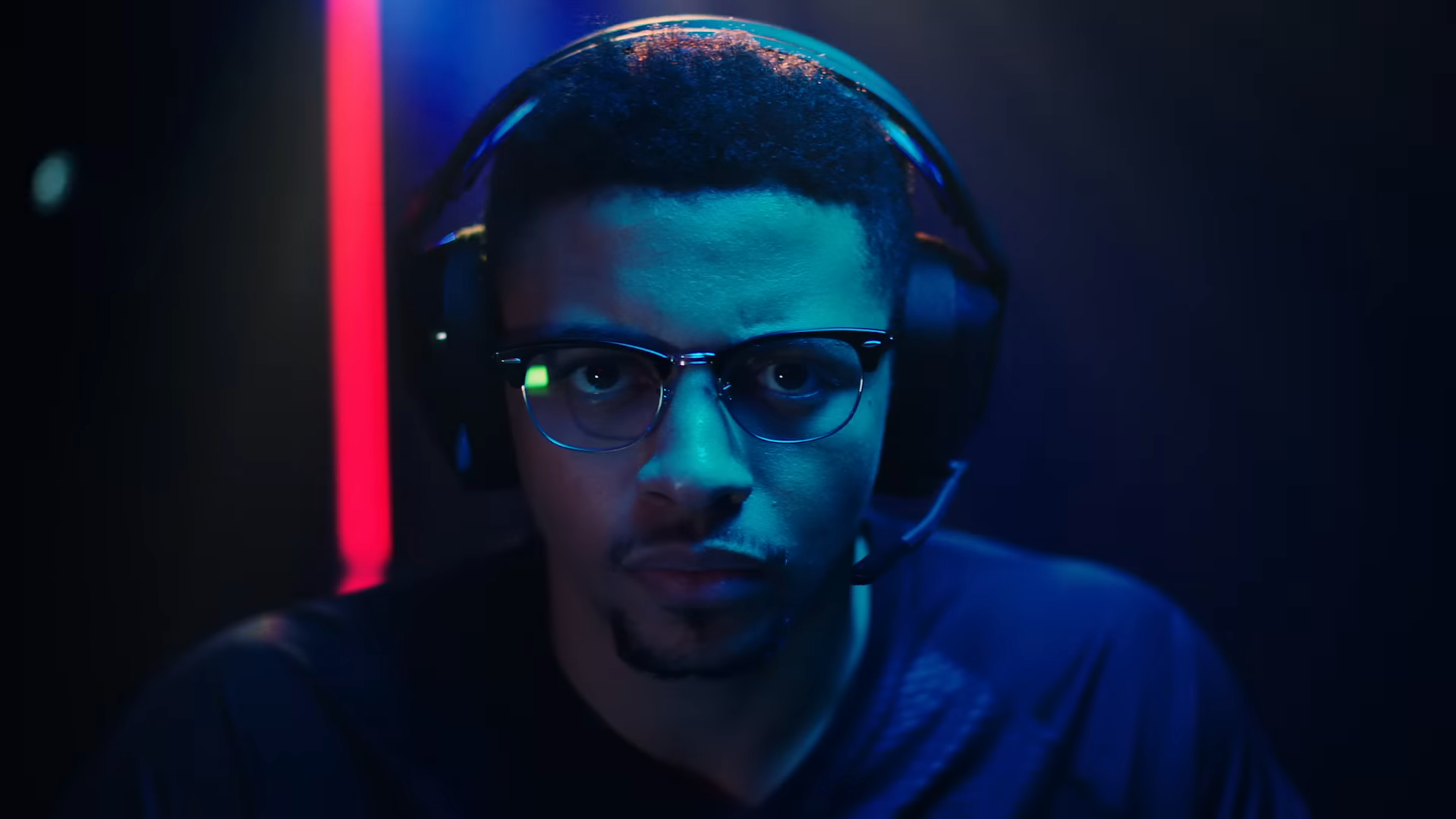 The dominos continue to fall as some of Twitch’s biggest names move to their biggest competitor in the space. FPS and variety streamer, Myth, is now on YouTube.

This announcement comes only days after fellow streamer, LilyPichu, announced that she’d be making the same move to YouTube – joining the likes of Ludwig, Sykkuno, and Valkyrae.

With two high-profile acquisitions in the last week, it looks like YouTube isn’t planning on slowing down with its streaming talent.

Bringing the audience from Twitch to YouTube has already been proven to work well. Now, YouTube’s biggest hurdle looks to be discoverability on the platform.

Who will be the next streamer to switch sides? Only time will tell, but Myth almost certainly won’t be the last.

YouTube would be an easy W if they could get discoverability right. There are significantly more eyeballs on YouTube, they just need to figure out how to get the right audience in front of their streamers.