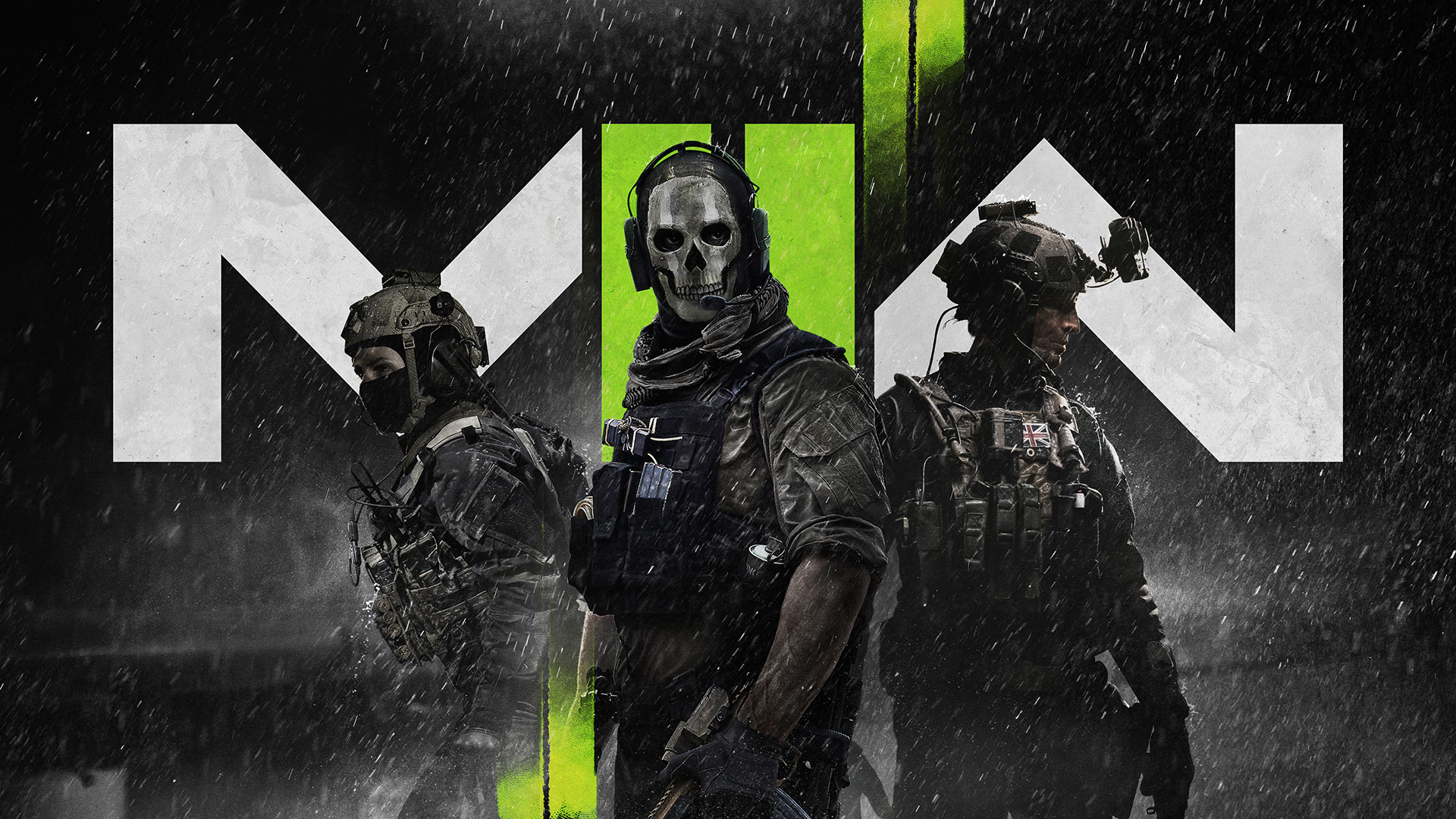 Call of Duty Modern Warfare 2 has enjoyed an incredibly successful opening weekend. In fact, it was the biggest digital launch since the franchise debuted almost 20 years ago!

The new CoD title reportedly passed $800 million in sales within the first few days, crushing the previous record set by MW3 in 2011.

It’s not just digital sales killing it either. On Monday, physical copy buys were up over 40% compared with Vanguard.

Plus, Sony even offered its congratulations on what was officially the best PlayStation Store Modern Warfare 2 launch ever for a Call of Duty game.

Activision has thanked fans for the support but says this is only the beginning.

As amazing as this opening has been, Call of Duty has much more in store. An unprecedented level of support for the Modern Warfare universe is on the horizon and Warzone 2.0’s launch is right around the corner.

With this being the first Call of Duty game to have a two-year life cycle, it’s very important that the developers stick to their word and keep things fresh.

Why did the Modern Warfare 2 launch go so well?

There are a couple of interesting things to consider when looking at Modern Warfare 2’s early success.

Firstly, as mentioned above, this will be the core CoD title for the next two years. This means casual players who may not spend so much time online are probably more willing to part with their cash.

Secondly, anyone who didn’t do their research before buying could have mistaken this for a sequel to the original Modern Warfare 2 from 2009 – one of the most beloved games in history.

Whatever the reason, it’s a great start for MW2! As for the gameplay itself, reviews have been mixed.