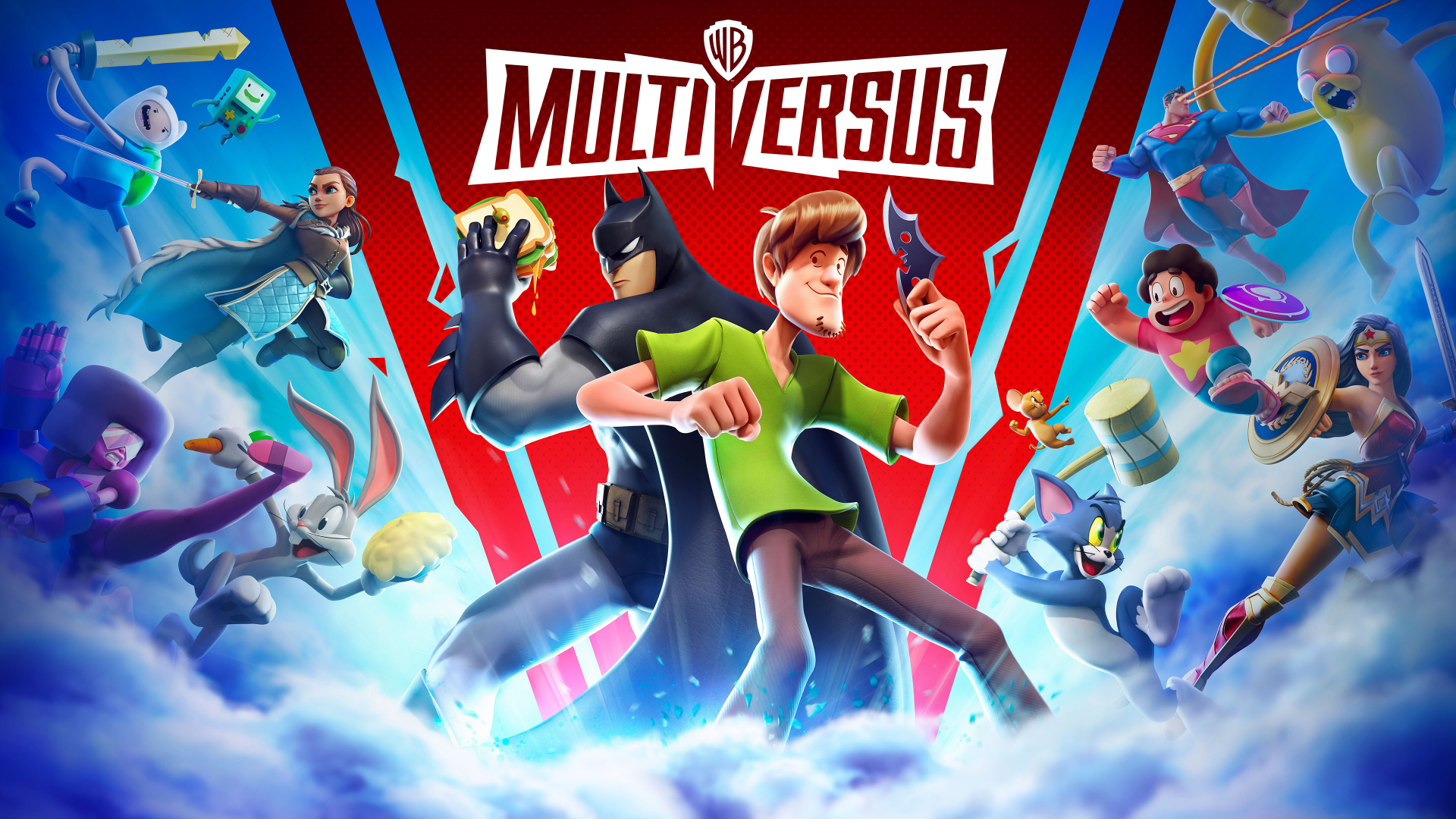 Multiversus is WB’s answer to Nintendo’s Super Smash Bros and Nickelodeon’s All Star Brawl. It’s a cartoonish fighting game that includes some of WB’s biggest names.

The game is set to release in July on 2022, but the Alpha is currently running.
Smash Bros clones have become more popular in recent years. Will this one be the true Smash killer?

We’ll have to wait and see – but I’m eager to see how Arya Stark can take down Superman – a canonical head-scratcher if I’ve ever seen one.

Having an immense cast of characters is a cornerstone to the success of any fighting game – especially one drawing from a list of established IPs.

Thankfully, WB is stacked. Multiversus will include characters that you never thought you’d see on the same screen.

Seriously, this is a game where Shaggy from Scooby-Doo will kill Wonder Woman. Here’s a list of the confirmed characters that will be in the game when Multiverses fully releases:

Of course, these are only the characters that we 100% know about – and WB games is already tweaking their balance stats.

Recently, data miners have gotten their hands on the game files through the closed alpha.

We now have news about another list of leaked characters. Some will likely enter the game when it releases, with others coming as DLC in the future.

Of course, these are only leaks based on skins and taunts in the game files.

I wouldn’t be surprised if a few of these – Gandalf, for one – will come to Multiversus post-release rather than right away.

Will Multiversus be the Smash killer it’s billed as? Only time will tell. It has a lot going for it, so I’ll certainly give it a shot.