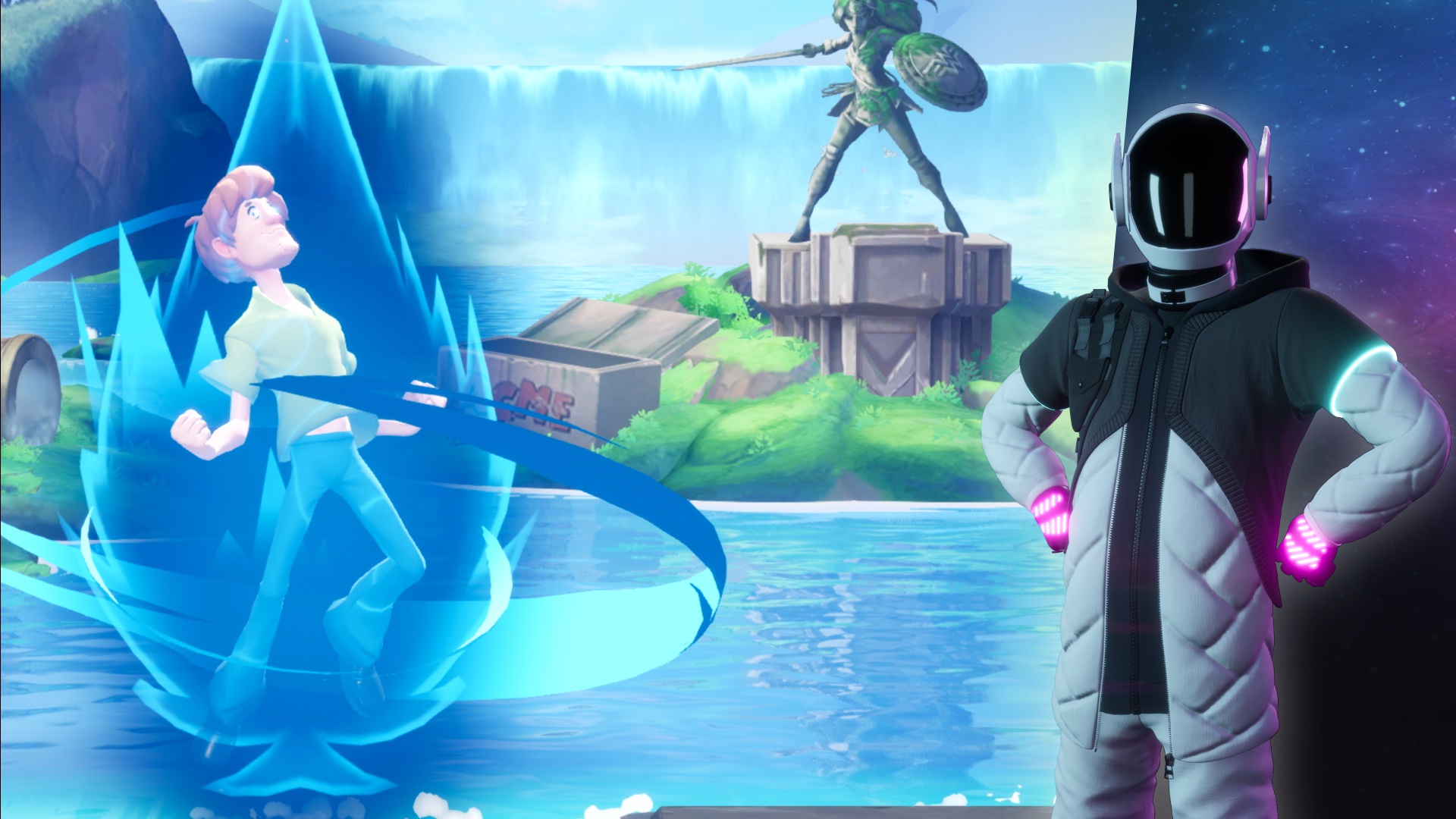 Multiversus is the most exciting game of the last few years

Multiversus is a superb idea and SO FAR, pretty well executed.

Do you know what I don’t love? Having to find my Switch at the bottom of the pile of games consoles I actually use, dusting it off and using the weird joysticks that the Switch has.

The game is a boatload of fun, and the character selection is… eclectic. It’s varied enough to be interesting, but there are some bizarre choices.

Try telling someone that Velma is a better fighter than LeBron James and that Bugs Bunny is like Metaknight on speed, without being put in a straitjacket.

That said, it’s not like Princess Peach made much sense as a fighter either, nor Wii Fit Trainer, so there’s some precedent at least.

The netcode so far seems decent enough, the balance team is active and the leaked list of characters is absolutely wild. Surely they don’t really add Ted Lasso, right?

Regardless, the game has had the perfect landing. It’s free to play, on Steam and Epic Games, can be played with mouse and keyboard as well as controller, and appeals to casuals and hardcore gamers alike.

Add to that a basically infinite number of projects to draw upon for new characters, levels and content, and this is shaping up to be a legendary game – despite its initial impression on many people.

What could go wrong?

It’s an incredibly exciting project; but there will inevitably be issues at some point.

Smash is one of the greatest games of all time, but it’s had some serious problems. Some of those are due to Nintendo, some of them due to weird balance issues and the fact that the most played game of the series is unpatchable.

SSB evolved into a game that alienated its hardcore playerbase due to their obsession with being a party game – leaving an open goal for Multiversus.

So far, there’s no weird gimmicks, but I suspect they will come later. The gimmicks are all weird characters (LeBron James?) rather than gameplay related.

Multiversus finds itself at a crossroads.

It is so early in the game’s life that there are still major design choices that can be made and split the playerbase. More party-like features will cater to the younger playerbase, and vice versa.

That might be the most profitable short-term approach, but in the long-term, nobody will remember you as more than a gimmick.

Fighting game fans are fierce. They love what they love and shun anything they dislike. You are currently on their good side, and this project could fill the hole that Smash has left for many people.

Being on Steam is a HUGE benefit, especially for the more hardcore playerbase who don’t want to be playing on a f*cking Switch. Please don’t screw this up.

Keep this game as a hardcore fighter. Keep adding cool stuff without stepping into gimmick territory; though I suppose as long as that isn’t in the Ranked mode, it’s okay. Keep doing what you’re doing, because what you’re doing is great.

You have our attention, Multiversus.