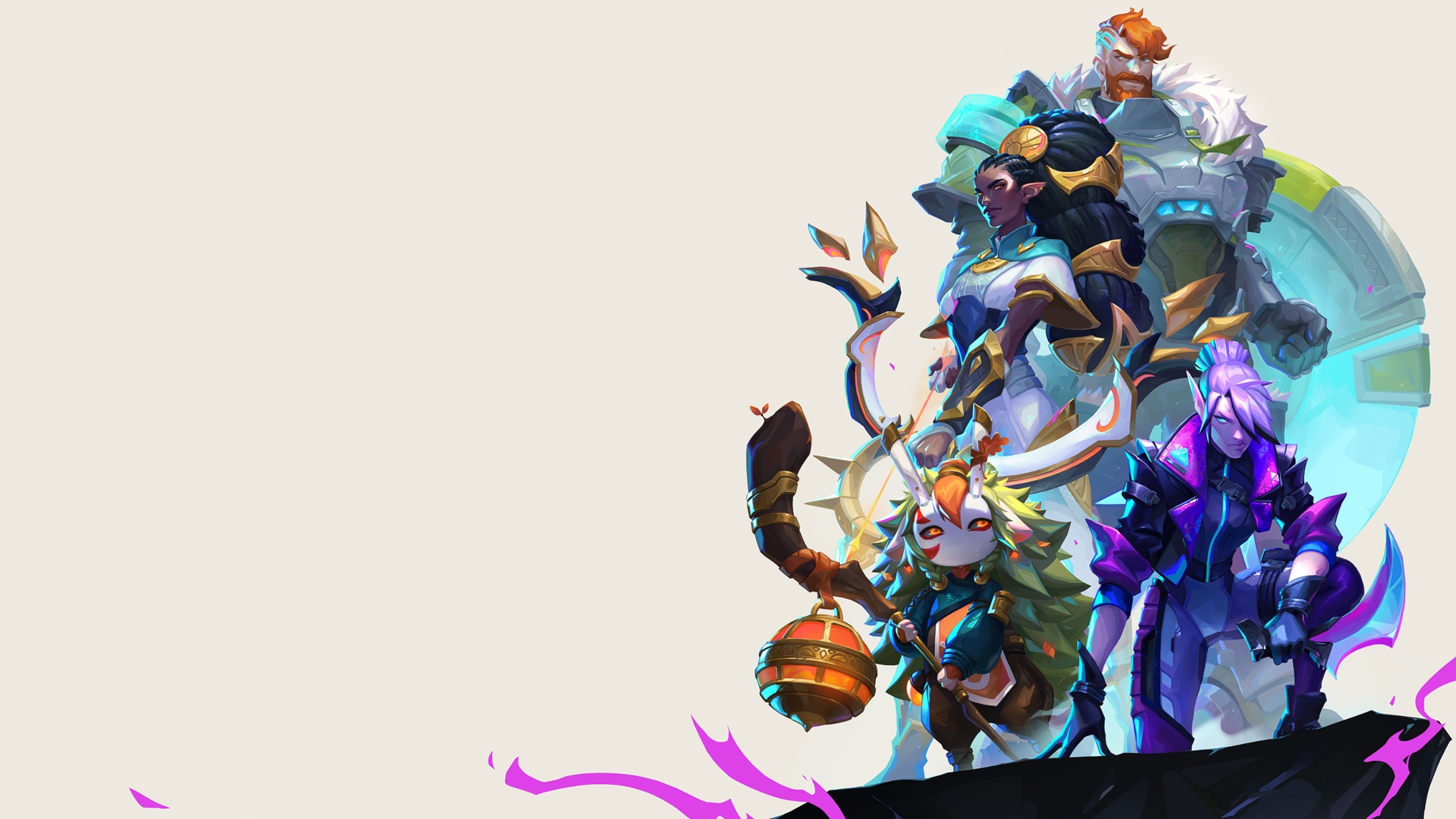 Vela Games is a brand-new studio with a team made up of people who previously worked at huge companies like Riot, EA, Epic Games, and Blizzard. This veteran team recently announced its debut game, Evercore Heroes.

The developers are describing Evercore Heroes as a competitive PvE game. That means you’ll be working with other players to prove how great your team is by completing MMO-style dungeon runs.

These runs will see four teams of four simultaneously racing to beating a powerful boss. Throughout each match, everyone will need to level up their heroes alongside finding ways to make the dungeon trickier for the other teams.

Drawing influence from League of Legends, Evercore Heroes plays like a MOBA, with each character possessing four abilities. So far, eight heroes have been revealed. Each promises distinctive powers and traits.

For instance, Shade works in the shadows, diving into combat to eliminate a target before disappearing again. Meanwhile, Beko takes up a more supporting role, using healing light to keep his teammate’s HP topped up.

If you’re interested in giving Evercore Heroes a try, the team is hosting a playtest from today until October 16. Simply head over to the game’s official website and join the Discord for a chance to receive an invite.

This could certainly scratch that MOBA itch for anyone frustrated by PvP.