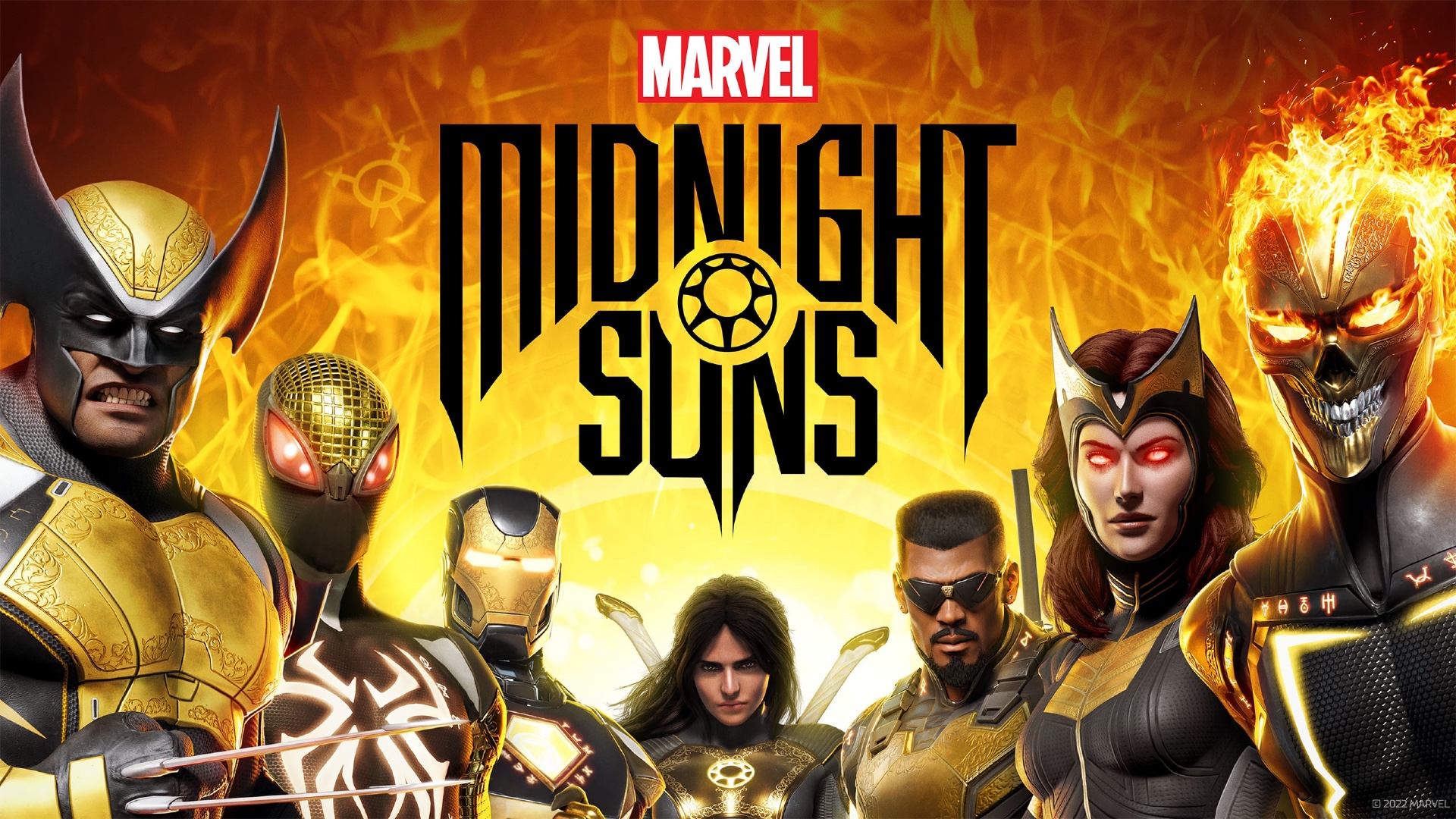 Delays are commonplace in the gaming industry with Marvel’s Midnight Suns receiving its fair share of shifted dates.

The upcoming tactical RPG from XCOM developers, Firaxis Games, was looking to do something drastically different.

Rather than make a standard Marvel title, Firaxis took to infusing their legendary XCOM gameplay into the Marvel brand.

It looks like a pretty unique take on the super-powered gods and heroes of the Marvel Universe. My only concern is I hope the developers dropped the inaccurate accuracy system from their previous games.

The announcement of the delay came from the game’s official Twitter page during Take-Two Interactive’s earnings call.

Citing the standard “we want to create the best possible experience”, the team arrived at delaying Marvel’s Midnight Suns. However, the delay’s a little bit more complex than you’d think.

The next-gen versions (PS5, Xbox Series X|S, and PC) have been delayed until later next year. Take-Two’s fiscal year ends March 2023 meaning the game could release anytime before then.

Conversely, last-gen and the Switch versions have been delayed to a later date. This delay is pretty open-ended so there’s no clue as to when it could happen.

Given that this is the most ambitious game the team has made, another delay was to be expected. The holiday season is set to be a busy one so it’s for the best that this was pushed back to get the polish it needed.

Delays are common place, but a third delay is a tough one to deal with. Take your time!