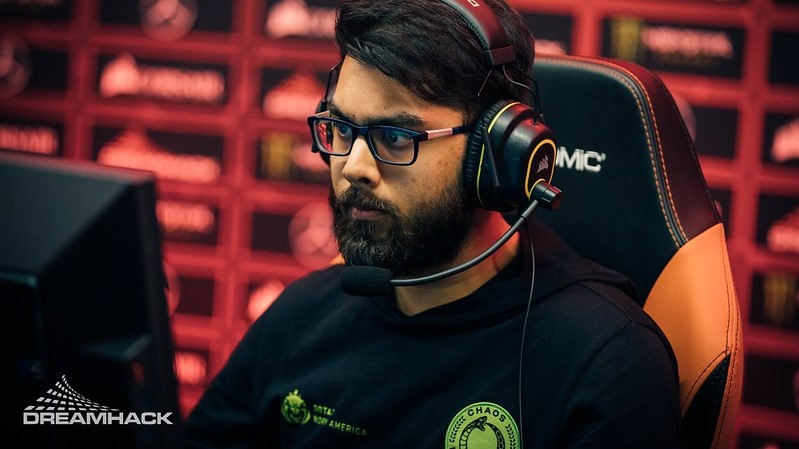 MSS: “I would rank FATA right alongside Puppey and Kuroky”

Arif “MSS” Anwar has been a staple in the North American Dota 2 esports scene.

He first burst onto the scene in early 2013 but only found success during the later years.

MSS’s skills and mindset when it comes to Dota is second to none, as evident from his gameplay.
He recently rejoined Quincy Crew after a short hiatus from competitive gaming post The International 10 in 2021.

Having been with the team throughout multiple iterations of Quincy Crew since 2018, MSS has  truly found his home.

In an exclusive interview with Jaxon, MSS discusses in detail his mindset and future plans.
He talks about how his break post TI10 was the perfect “mental reset”, something which has given him a new perspective.

He sheds light on how he almost ended up joining a European team but later the offer got rescinded at the last minute.

The above conundrum rendered MSS without a team; since he had left Quincy Crew and accepted the European team’s offer.

Furthermore, he also talks on FATA’s inclusion and how they expect him to lead the team.
There’s plenty more to be seen in the video interview embedded below.

Do take a look!