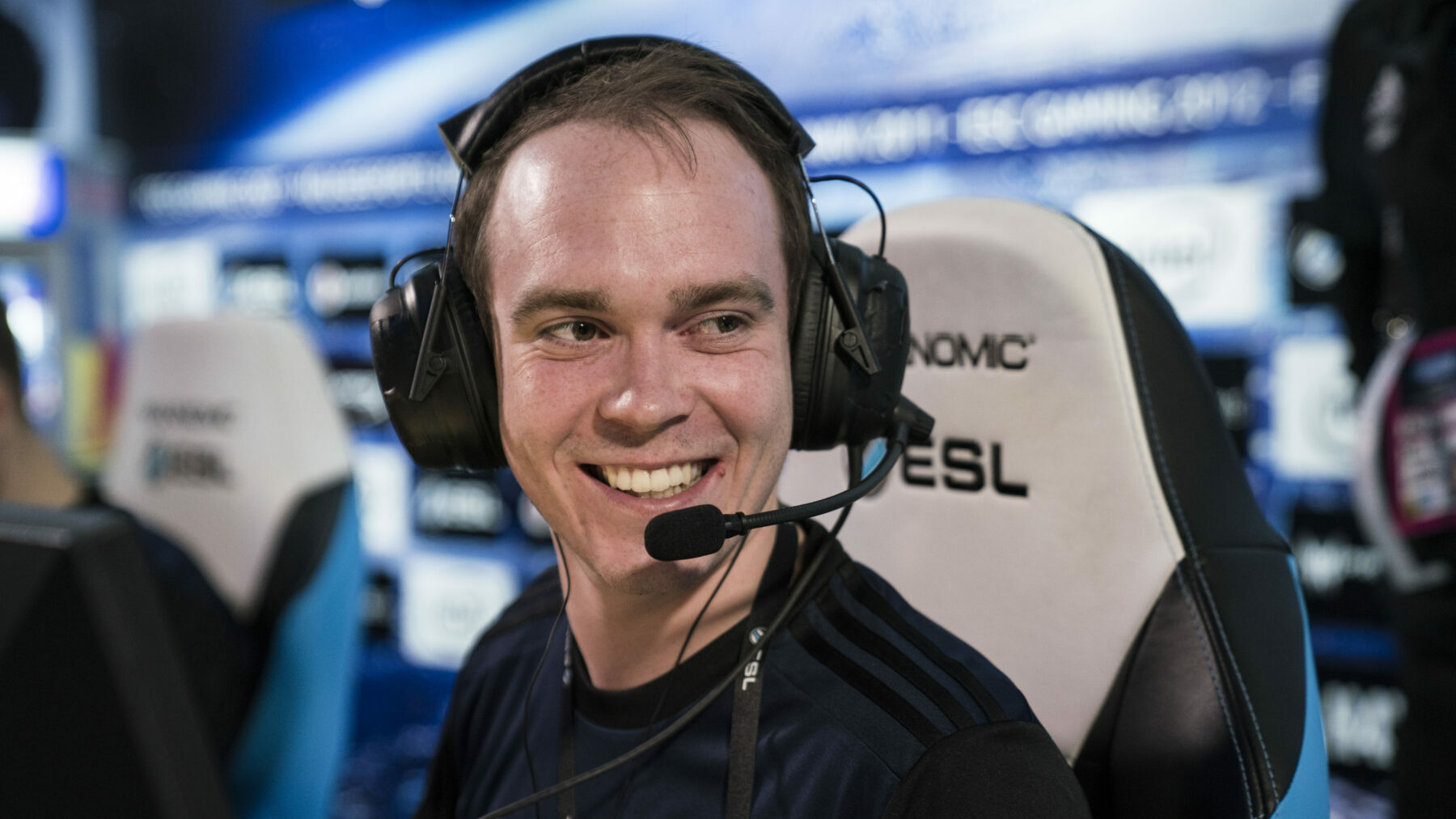 MSL: “I’ve definitely had doubts about myself”

Mathias “MSL” Lauridsen, a few years ago, was one of the most revered and respected IGLs.

But North fell apart, and subsequent projects went nowhere – or South, if you will. MSL now has to rebuild his career back to the level it once was and is hoping the new TITANS project will give him the chance to prove he’s still got what it takes.

MSL has seen fellow Danish IGLs rebuild their reputation as both Snappi and karrigan have become feared once more. Now, he has a chance to follow in their footprints.

– Congratulations on the new organization. How did it come about? What can you share about the organization?
Thanks! The organization is made by private investors who have experience in esports and who have always been behind the team. We feel we’ve found the lineup now, and the organization trusts us, so it was time to get the “TITANS” name out officially.

– What are your goals and expectations?
Our first goal is to get into the top 20 this season; the most difficult hurdle is to get over all the open qualifiers and into the bigger tournaments due to lack of prep, 8 hours of games in a row, and many other things. We hope and believe we can get over that hurdle, and after that, we make new goals. We had expected the major qualm to be later in the year, but of course, we are going to prepare for it.

What will be the roles on the team?
The roles are not specific because it changes from map to map what suits each individual player best. Of course, I am IGL, oskar AWP, and the rest rifles.

So you’re not going to AWP?
I play 2nd AWP on some of the maps, but no, oskar is of course the main AWP

You have started a few projects after North (South, Hyenas) – why will this one be a success?
I can’t really say we really got started with South. I should never have started it and regret that I did. There was no commitment from the start, so it’s not much I can take from it; it was 1 month in total. I was quite satisfied with the top 20 in North and the results we had with stand-ins and coach due to Kjaerbye’s departure. I don’t feel we had a lineup that could perform much better than we did.

Now, I’m thinking ahead and looking forward to this adventure after over 1 year away from competitive CS. I have had a long time to think about what I have to improve and do better, and I just have to get the best out of the players I have now.

You are known for being extremely analytical. Can you say a few words about how the scene is different now compared to when you were last at the top during the North period?
Whew, things have changed massively. All of the teams are much smarter. They all think in very small details and play really similarly.

Even less good teams are just way smarter than they were 3-4 years ago, so you have to be much sharper now, especially if you’re going to start from the ground up and are not in a large org.

Teams generally react much faster on the fly, and teams are better at copying the best teams than before and understand the game at a much higher level.

It’s something I expected because it’s clear the more money and attention that comes, the more people there will be who will dream and work hard to get to where you are. So now it requires working even harder than them, despite the fact that you have achieved the things that they dream of and I am ready for that.

I still feel, and when I see other teams, that I’m at a high tactical level, and I still have the spark to continue and work hard. In the end, it’s not about all the defeats, but if you can fight through them, learn from them and become stronger and thereby hopefully achieve something again.

I’ve done that several times with different lineups and players over the years and expect to do it again.

Did you get any (interesting) offers during the last few years?
I had a few offers, especially financial ones, that were more attractive than what I ended up with. But I didn’t feel at the time that it was a strong enough lineup to go into, so I waited.

I’m happy where I’ve ended up and hope I can get my career back on its feet. It goes fast once you achieve something. Just look at Snappi. He’s gone from not being a particularly recognized IGL to being one of the best in the world! It also inspires me to come back even stronger.

What do you think about ending up on an international roster?
I don’t really feel there were other options than going international, and I’m actually perfectly fine with that. I tried it in Rogue when I moved to Las Vegas, and it went really well and pretty smoothly.

It is definitely more difficult than playing with Danes because the playing styles are different and communication is more difficult and poorer therefore, it takes longer to get good.

But if you get over the “bumps” in the road first, then it’s much better because there are far more players to take from and far greater potential.

Titans will debut under their new name at the IEM Rio RMR qualifiers.