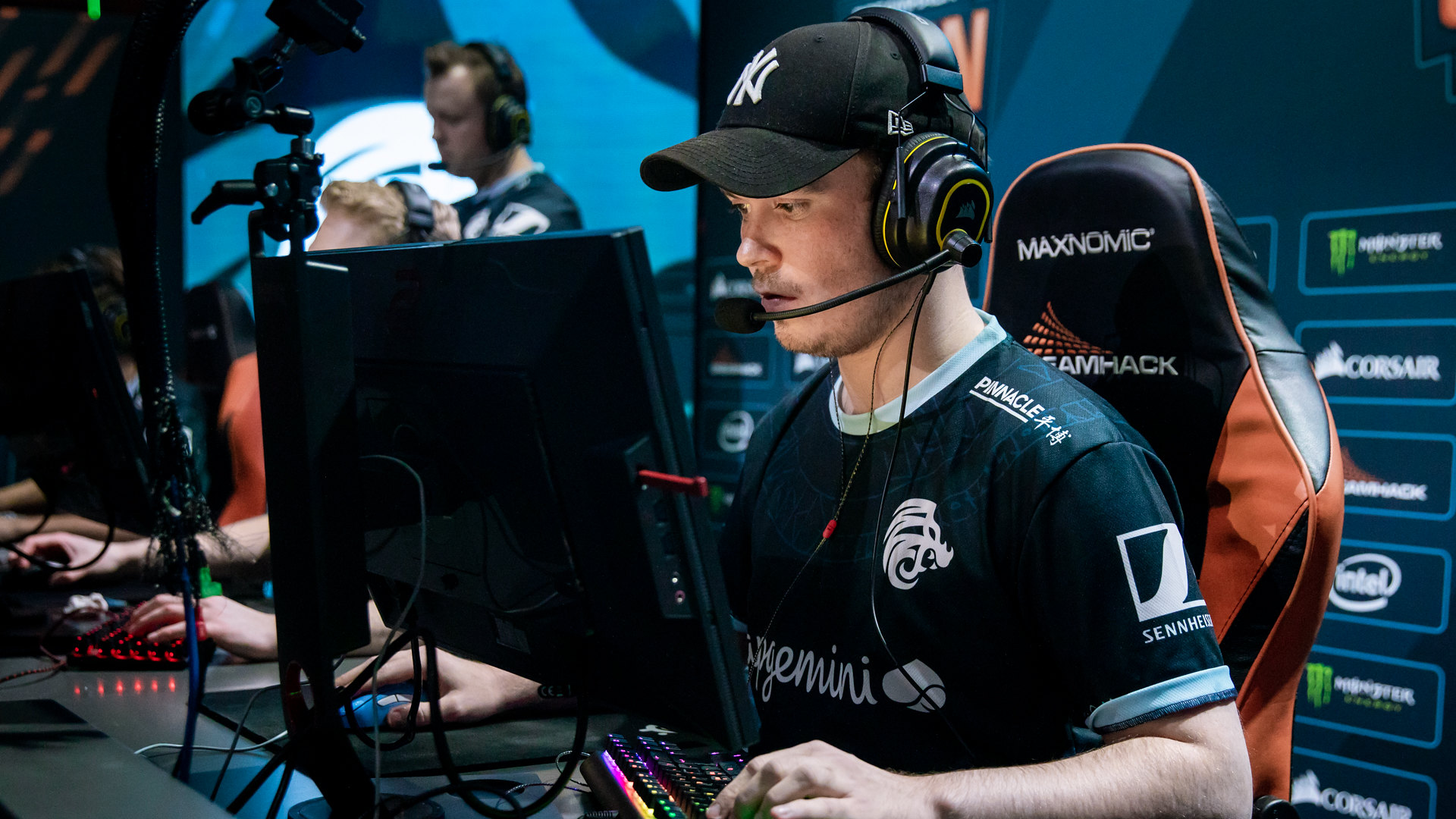 The man, the myth, the legend

MSL: “I believe that I can come back to the top and win events again”

Denmark is a nation blessed with talent in the IGL department. Lukas “gla1ve” Rossander is known as the greatest of all time, Finn “karrigan” Andersen is the only IGL to win a Major with an international roster, both Marco “Snappi” Pfeiffer and Casper “cadiaN” Moller have had incredible career revivals, the latter of whom just lost the IEM Rio 2022 final.

But that’s leaving out one man. The man who was the second-best IGL in Denmark while cadiaN was still languishing in NA with Rogue. The man who out-AWPed Nicolai “device” Reedtz so brutally that HLTV even gave him the MVP award for his performances at Dreamhack Masters Stockholm. The man who has so much more to offer Counter-Strike.

Once the longstanding captain of Denmark’s nearly men, this exceptional talent builder has spent the last couple of years deep in the uncertainty that comes with unsigned Counter-Strike teams. His most recent team, TITANS, was meant to change that, but it didn’t go quite to plan. A free agent once again, we sat down with MSL to speak on his plans for the future.

– Jaxon: What are your expectations now that you’re a free agent? Do you have any players in mind you’d like to play with? Is a return to playing with k0nfig and aizy on the cards?

MSL: I hope to be back on a team in the new year, I will grind a lot individually and improve myself as much as I possibly can and we’ll see what happens. A lot of players I have played with before, are on the market and there is for sure interest to play together, but it’s hard to get something together without an organization if different players get offers, so we’ll see what happens. It would for sure be possible to create a very strong Danish team atm.

– Jaxon: Alternatively, would you look to play with another international roster?

MSL: I’m open to both international and national rosters, there are pros and cons with both. International rosters are good in the regards that you have a lot of possibilities in terms of picking up new players, whereas national it’s more limited. The good part about national is that almost all Danish players look kinda similar on the game and how to play, it’s very easy right from the start, whereas in an international lineup, you have to use a lot of time figuring out how you wanna play and how others are acting in different situations.

MSL: It has been some very rough years for sure, ever since I got kicked from North after DH Stockholm, it has been very rough. I have not really had a team since then, that I trusted completely in-game and have the same amount of firepower to work with. I believe that I can come back to the top and win events again, I have shown that multiple times with different lineups and I never had the best players in the world, so I believe if I get the chance to play with strong players again, it’s possible. Snappi is a great example for me, he came from a rough time in Optic and Contact, to now be at the top with ENCE, even though he has not won any events, he has still done a very good job and it also shows that things can turn around rather quickly if you surround yourself with the right people or get the right offer.

– Jaxon: What do you think are the factors that have kept you away from the top? Is there elements you’ve highlighted to improve on personally?

MSL: I don’t want to talk too much about the past, because, in the end, it will always be a kickback toward former teammates and organizations. I will just focus on the future, focus on myself, and on what I can improve. I try to improve every single day in all aspects, there is no doubt that I have been too slow at reinventing myself, especially in terms of defaulting. I also lost a lot of confidence and belief during these rough years, but I’m beginning to feel better and better, I know what I need to improve on and know what I need to do if I get the right chance. Until then, it’s just about improving my individual level, keeping myself updated on the meta, building a plan in my head for my next team, and being more healthy, so I can feel more confident both outside and inside the game.

– Jaxon: You won an MVP while AWPing on North, but with Titans you were a rifler again. Could you see yourself having a similar rise back to the top as cadiaN if you did choose to AWP?

MSL: My focus is for sure on playing the rifle and maybe second AWP on some maps on the CT side. I do believe I could make AWP work, with four strong riflers, but atm. my focus is primarily on the rifle. Are there extra difficulties to building a team now than say a couple of years ago before there were partnered leagues? If so, how much harder is it? I think its harder for sure since most talented players are in an organization, where they get paid a small salary but have a decent buy-out, which makes it nearly impossible to start something from scratch unless you have an organization or you have five players without a contract, but its not very common nowadays to find five players without a contract.