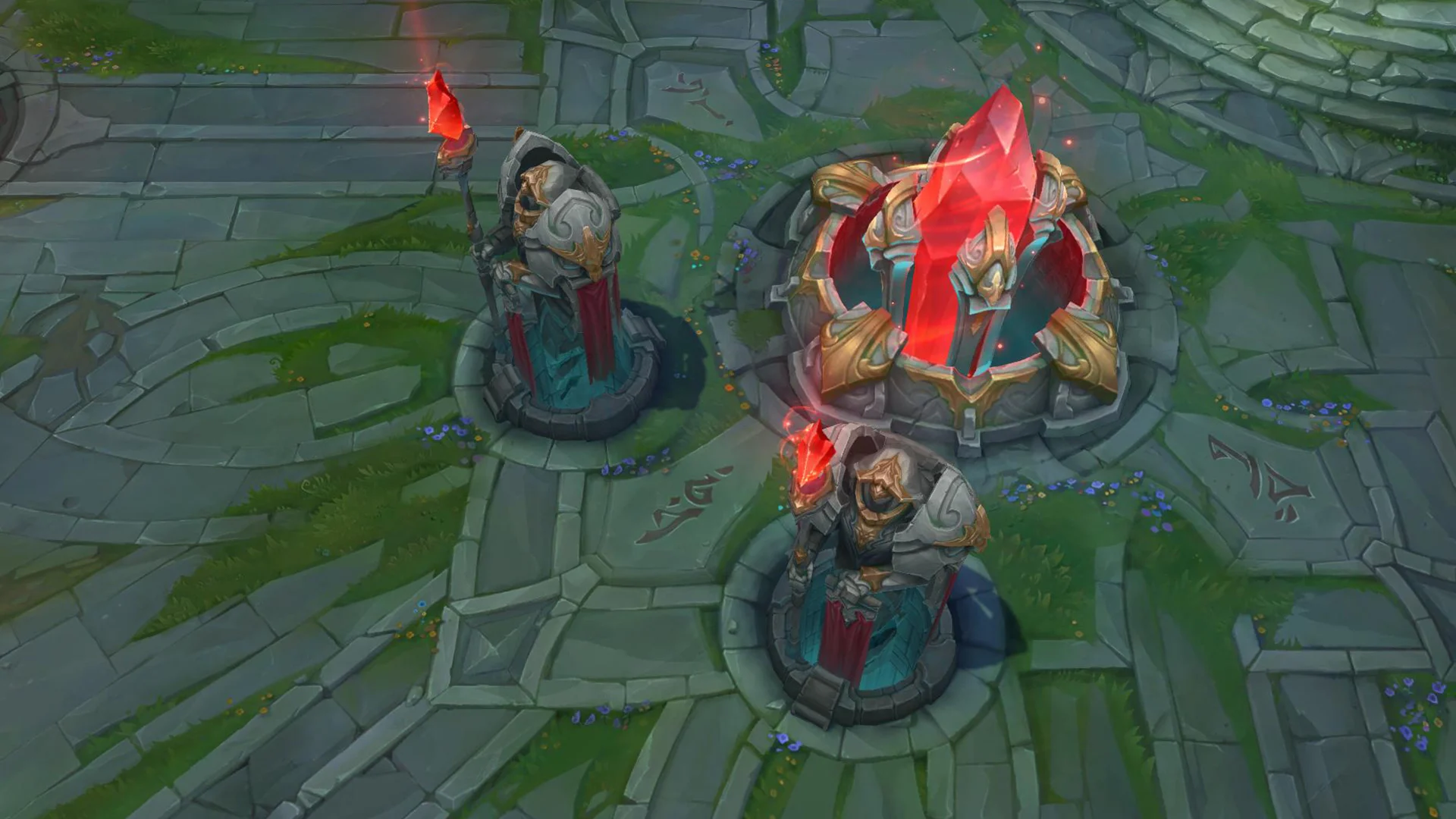 How on earth do MAD Lions win?

Things were going so well for MAD Lions, who had a massive lead on their scaling comp. Elyoya stole a red buff level 2, and a drake soon after, and Armut solokilled his lane opponent on Lee Sin.

But it got sloppy fast, and paiN got back in the game - but as they were hitting the nexus, the inhibitor respawned, buying MAD Lions precious seconds to clear the waves, ace the Brazilians and take the nexus at the other end.

It's all just paiN. So much paiN. 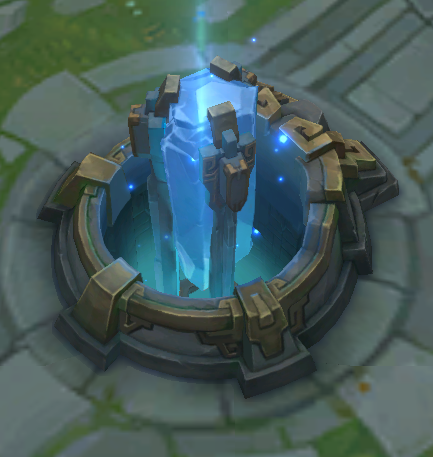 Perkz in his comfort zone

NA got a win at an international event for the first time since last year's MSI.

Perkz popped off on the Tristana mid, and Blaber managed to not die. Everything is looking up, and now you're 1-2 with Perkz on your team, and you all know what that means.

Pentanet.GG caught a fat W as they struck revenge on Unicorns of Love. It was a hard carry from the botlane, with Praedyth's Samira picking up nine kills - five more than UoL got.

Well, DFM were damn close to beating the reigning world champions, with Khan almost giga-inting the game away. His blind pick GP was punished by Urgot, who almost got far enough ahead - but Ghost carried them the Koreans over the line.