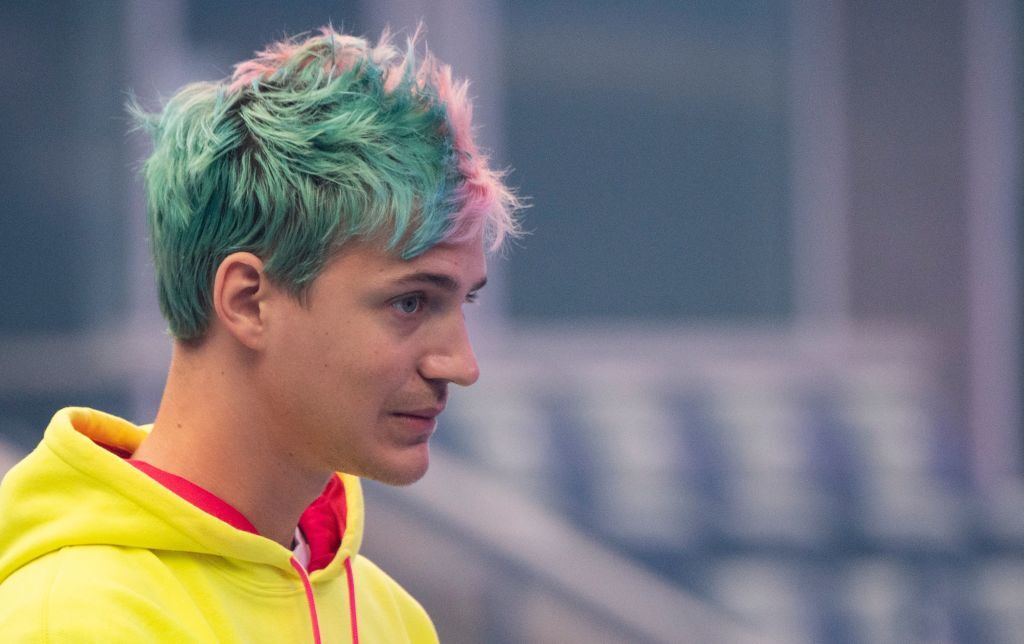 The most popular YouTuber on the planet, Jimmy “Mr.Beast” Donaldson, is hosting a live League of Legends event in the HyperX Esports Arena in Las Vegas.

His opponent in a best of three series will be the Twitch streamer Tyler “Ninja” Blevins.

Although he gained massive popularity by giving away millions of dollars to people, planting 20 million trees, and cleaning the ocean, Mr. Beast is also a passionate League of Legends enjoyer.

Weeks ago, Mr. Beast gave a hint to his fans that he plans to host a League of Legends tournament soon, and now it is confirmed.

His counterpart and captain of the opposing team is going to be Ninja. Although he mostly plays and streams FPS games such as Fortnite and Valorant, he sometimes likes to play AD Carry in LoL, even reaching Diamond back in Seasons 4 and 5.

With $150000 on the line, Mr. Beast and Ninja will clash in a best-of-three series with a live audience in Las Vegas. The Ultimate battle event will be streamed live on the Crown Twitch channel on July 9th.

Since LoL is a 5v5 game, we are yet to find out who will join them on Summoners Rift. However, in November last year, Mr. Beast played a couple of games with the most popular League of Legends creators, Tyler “tyler1” Steinkamp, and the ex-pro player turned streamer Yiliang “Doublelift” Peng.

Perhaps they will be the backbones of the teams for the showmatch. Other participants are still unknown; however, we expect some more big names to fill out the rosters.

For years, Mr. Beast has shown his love and passion for League of Legends. He even stated that one of his dreams is to own a professional team someday.

Donaldson has done crazier projects before in his career, so we won’t be too surprised if we get to watch Beast gaming vs. TSM in a few years. Some reports claim he aims 2023 as the season to get his spot in the league.