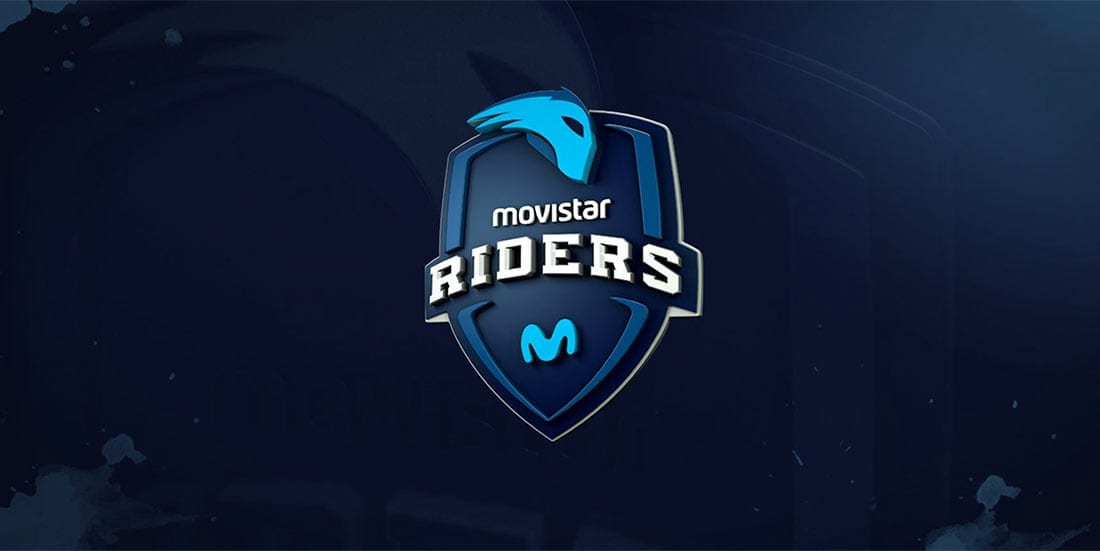 The match between Movistar Riders and Big was hard-fought between the two teams. SunPayus was the determining factor for the team on map one, with 46 kills over the map. The map went the full distance with the Riders taking the series home after 48 rounds. The momentum was in their favor on map two, so Movistar Riders took the series 2-0.

In this series, BIG looked like a real team against a good competitor. Krimbo and faveN filled in the spots that tabseN wanted them to, but the team still lacks that explosiveness that used to come from XANTARES.

Surprisingly, the best of three series between the two looked well balanced until map three. On map one, both teams were 8-7, with players having a slight advantage. Godsent capitalized off Ax1Le's poor performance on map two to take the map but lost on map three.

New signing Hen1 was a force for Godsent. With a contract until 2024, he will definitely be a force for the team in the long run.

To no surprise, Team Liquid took home the NA derby to keep Party Astronouts winless in the tournament. The story of the trio of Elige, NAF, and oSee dominating continues, with the three posting 116 kills over the two maps.

With one day left of group c, the top three of the group are very secure.