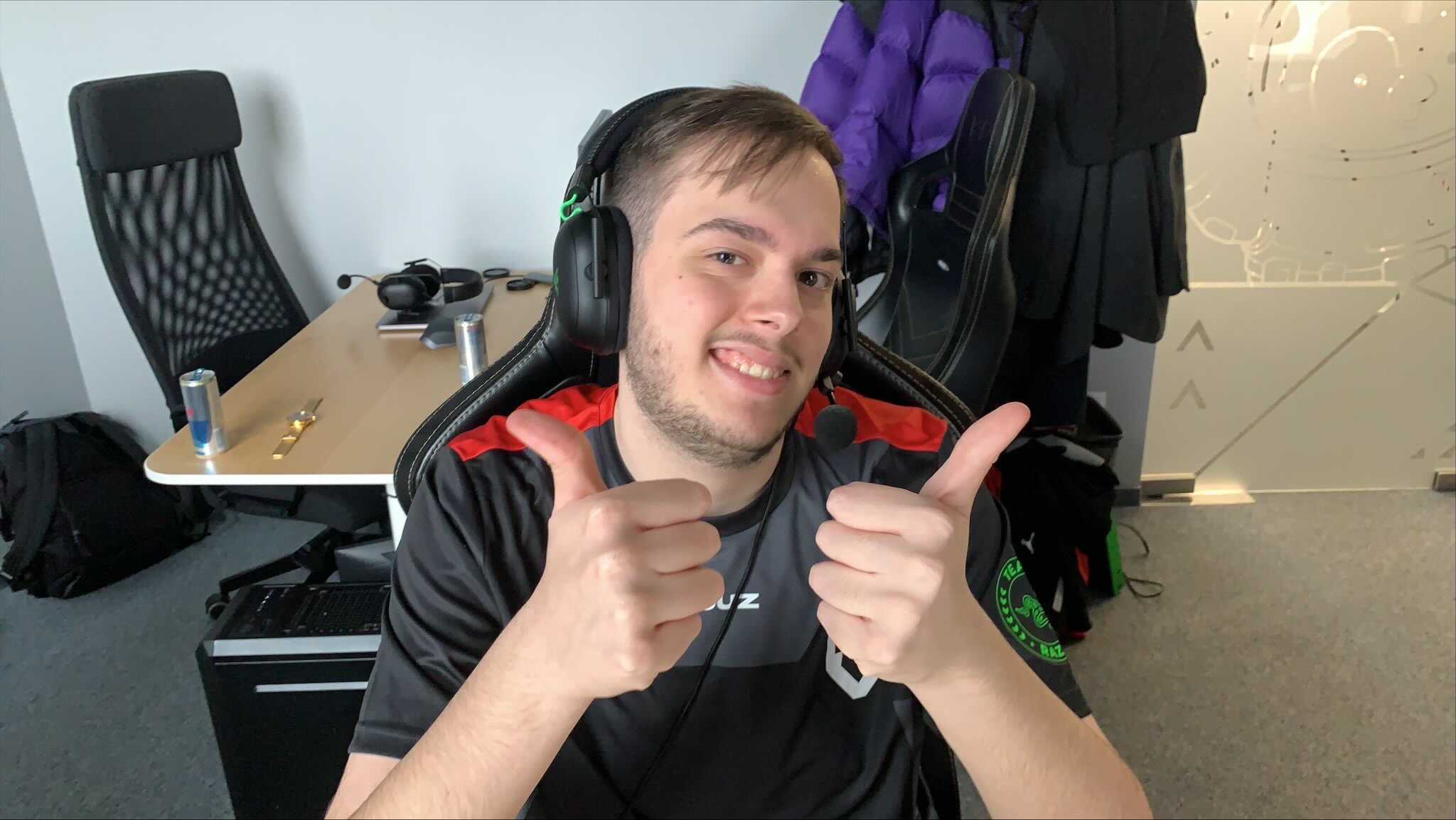 MOUZ have continued its track record of promoting its NXT players as Dorian “xertioN” Berman has been called up to the main team.

xertioN is the third player to be promoted to the main MOUZ roster, following Ádám “torzsi” Torzsás and Jon “JDC” de Castro’s promotions earlier in the year.

Their coach, Dennis “sycrone” Nielsen, was also promoted from the academy team.

The change comes after a difficult first half of the year for MOUZ.

Bymas, who previously played for FaZe, has been one of the weaker performing players in that time. The Lithuanian was on the team for just over two years.

His replacement. xertioN. has made his name with MOUZ NXT.

The academy team has dominated the WePlay Academy League since its inception, winning the first four events. The Israeli entry was one of its stars alongside torzsi.

MOUZ will debut its new roster at ESL Pro League Season 16, which begins at the end of this month.