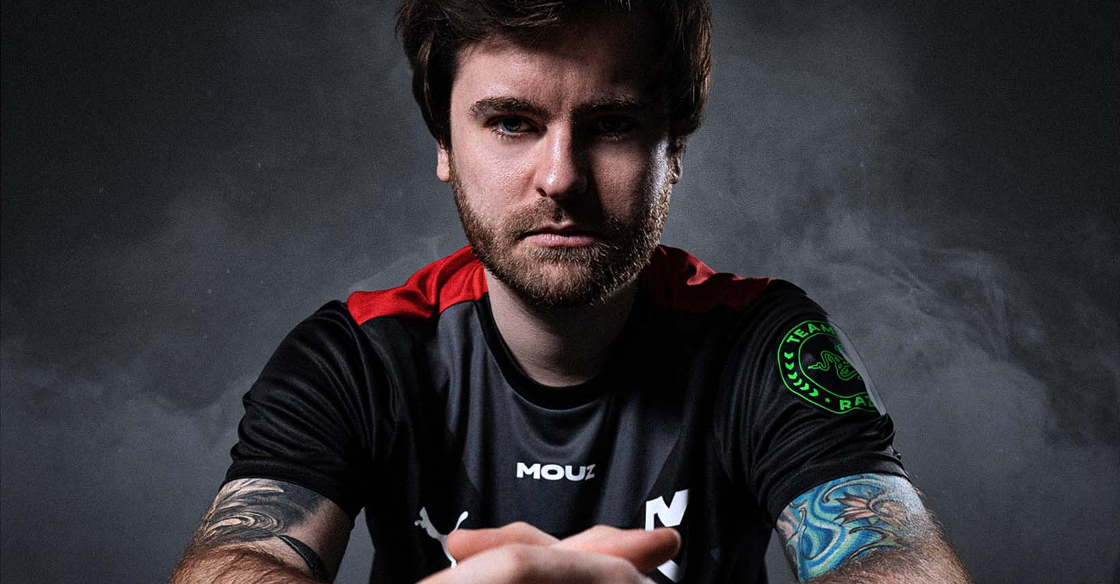 Following a disappointing run at the ESL Pro League Season 15, MOUZ has made the decision to bench French legend Nathan "NBK-" Schmitt from the starting lineup. He will be replaced by academy player Jon "JDC" de Castro.

The move marks an end to NBK's short stint on MOUZ, whom he joined back in January. The former Vitality and G2 player announced his retirement last year but returned to compete for the German organization.

He recently stood in for the main roster at IEM Katowice, as Aurimas "Bymas" Pipiras was sidelined with a covid infection.

Today we are announcing changes to our CS:GO team. @JDC_CSGO will be moved to the main roster and will compete in the RMR tournament and potentially the Major. The German player was already part of our IEM Katowice run and will replace NBK- in the starting lineup. pic.twitter.com/lK6U9K5yRR

"After a disappointing EPL, all focus is on the RMR now. We decided that JDCs attitude, positivity, and communications will be vital for the team going forward. We know it's tough for Nathan, but we strongly believe in the positive impact of Jon's promotion."

Following the move, MOUZ will have: