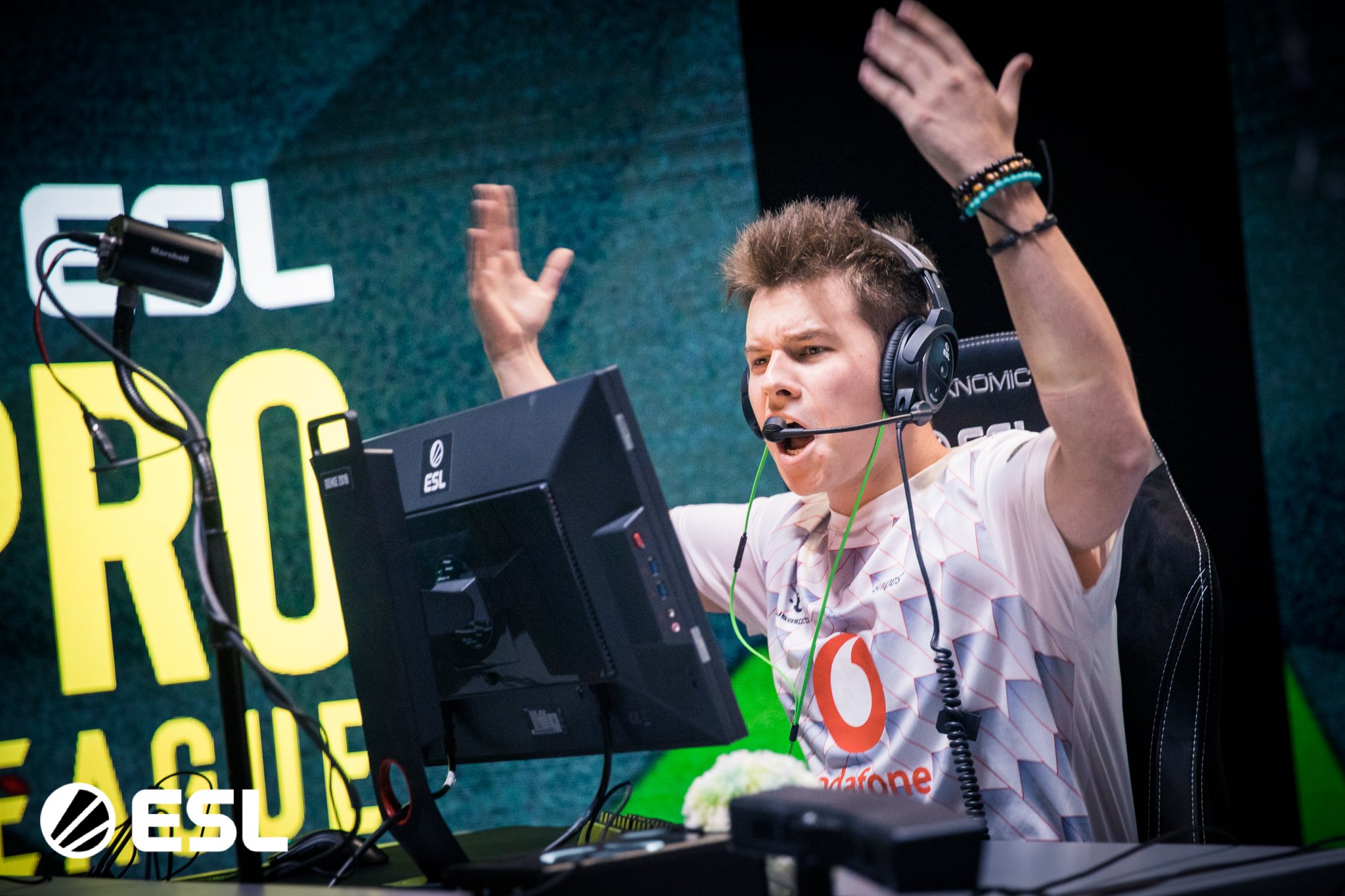 Mouz has locked in their spot in the legends stage of the PGL Stockholm Major. the dexter-led squad eliminated BIG in the decider match.

BIG started the series strong on Dust II, a map where the Germans are considered to be one of the best in the world. Spurred forward by a stellar performance from in-game leader tabseN, they took the map 16-10.

Mouz bounced back on Inferno, where they quickly gathered a 9-1 lead. BIG recovered, but never gave the impression of being able to challenge Mouz on the map.

The decider of Nuke saw acor trying, but failing, to throw a new variation on the outside smokes several times.

Despite the failed lineup, the AWPer played a solid series, finishing with a 1.24 HLTV rating.

The international squad won the map in 16-12 fashion, securing a spot in the next stage of the Major.

BIG are send home with a 2-3 record, following losses to ENCE, Copenhagen Flames and now Mouz.