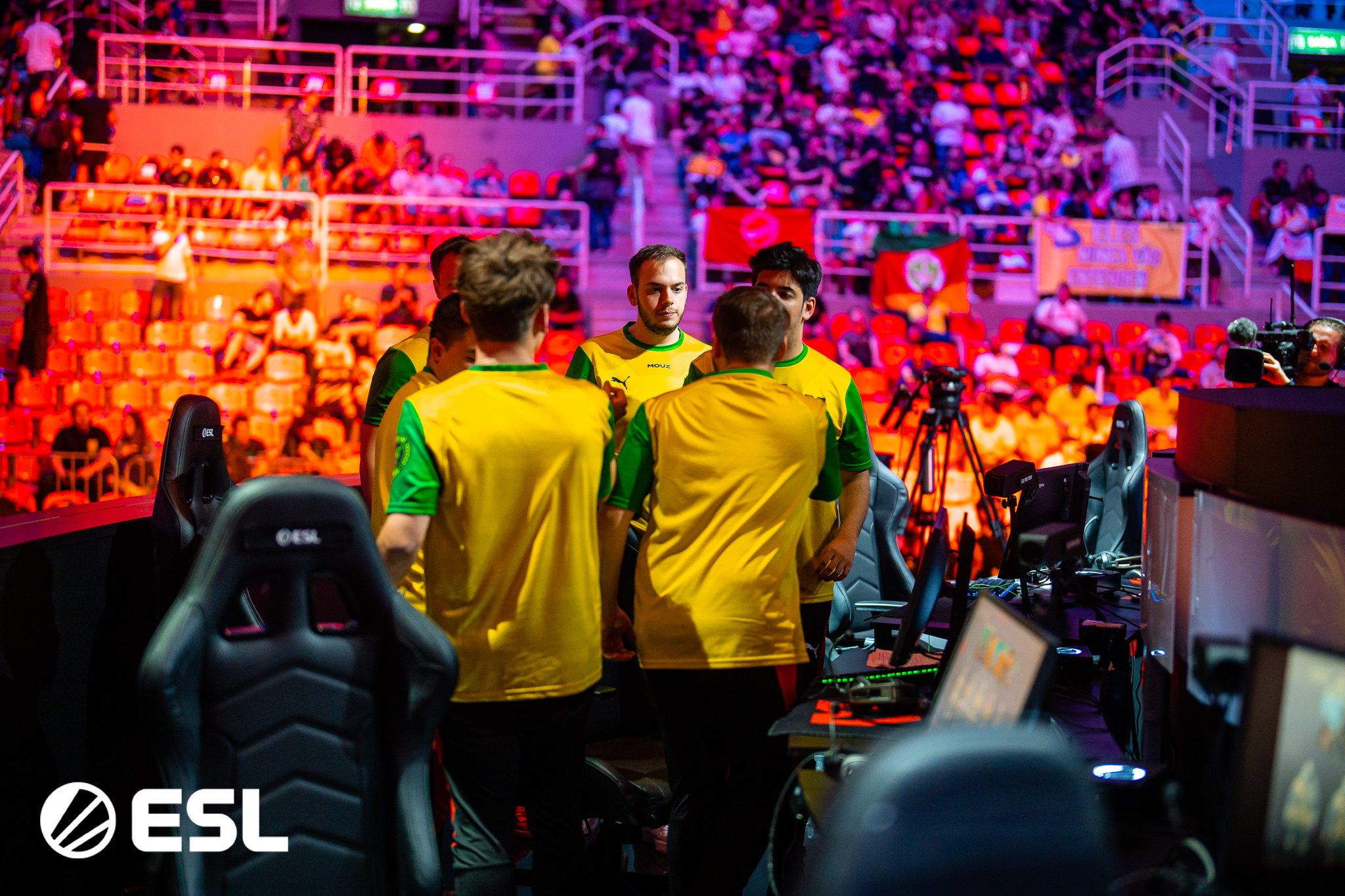 MOUZ’s miracle run at the IEM Rio CSGO Major has reached the semi-finals following a close victory over Cloud9.

Cloud9 entered the series as favorites, with the team being considered dark horses to win the event. On a 10-map winning streak, things seemed to go to plan on the first map of the day, Inferno.

The Russian squad stole MOUZ’s pick 16-11 and, going into Overpass, were primed to secure a comfortable 2-0 victory. Cloud9 were unbeaten on the map at IEM Rio, and it played a pivotal role in the successful run they enjoyed after facing elimination in the Challenger stage.

But perhaps they had shown too much on the map, as MOUZ managed to counter their every move. The 16-13 victory was deserved and was a blow Cloud9 would not recover from.

Ancient felt like an afterthought, with the momentum firmly on Mouz’s side. As the crowd slowly started to find its way to the arena itself, they closed out map and series 16-9.

With the scalp of a tournament favorite on top, it can be called a success no matter the result in the semis.

MOUZ will face Outsiders on Saturday, November 12, for a spot in the grand final.