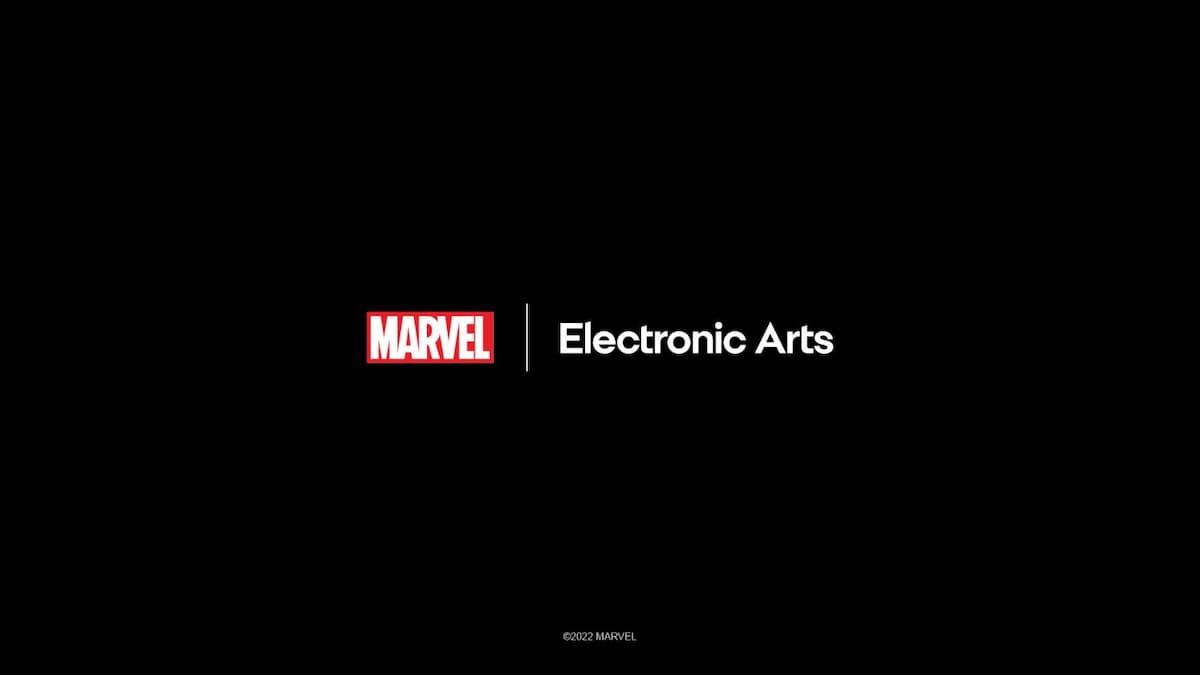 Last month brought the announcement of a rather shocking union. In the most ambitious crossover in gaming history, EA and Marvel announced a new game in the works.

Not just any game though, as fans found out it would be an Iron Man game. Motive Studio would be at the helm of this project with Olivier Proulx in charge, who worked on last year’s Marvel’s Guardians of the Galaxy game.

Motive Studio is looking in great shape with the upcoming Dead Space Remake looking phenomenal. It seems like the studio is making good progress as recent announcements and rumors have shown life in EA’s offices.

EA and Marvel have just announced that both parties will be working on a “multi-title” collaboration. Fresh off the previous announcement, it seems Tony Stark is suiting up as playtesting is rumored to be beginning for the first title of the partnership.

Suit up; playtesting is reportedly starting for Iron Man

The report of playtesting commencing comes from a well-resourced insider, Tom Henderson. Playtesting is supposedly going on at this current moment at one of EA’s studios.

The playtesting in question is reported to go over many different aspects of the game such as modes, plot points, and gameplay. Heading over to the EA Playtest website gives insight into what a typical session involves:

“Get an inside look at a game/product and talk through your experience directly with an EA Researcher. They will ask you questions about your experiences, preferences, and other areas of interest. These conversations typically last between 30 and 120 minutes, and may happen online or in person at one of our Player Experience Labs.”

Now, I don’t know much about gaming, but from the sounds of this, it seems that Motive Studio has had the ball rolling for some time. As mentioned, the Iron Man announcement was only last month, and Motive is already throwing ideas out there.

After a few abysmal years of single-player died, EA turned a leaf and realized single-player games are actually not dead. Star Wars Jedi: Fallen Order was a smash hit, a sequel is on the way, and Dead Space is coming back.

I’m curious to see how this Iron Man game fully unfolds. Anthem was the closest thing we could’ve had to a proper Iron Man experience, and it bombed. Not to mention, Marvel’s Avengers was a flop.

Will this game follow suit of the previously mentioned games? Most likely not, but time will tell. However, all signs seem to be pointing upward for Tony Stark.

It'll likely be some time before we get more information on this title, but signs seem to be pointing in the right direction.