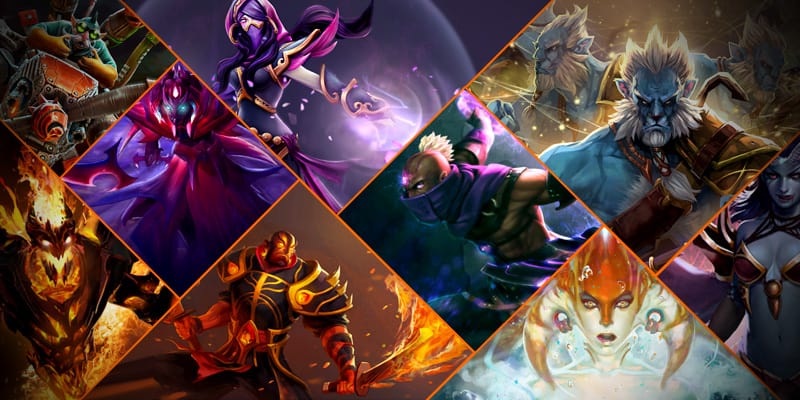 Most Popular Heroes at TI10 Qualifiers

An incredible journey, with unfathomable passionate and emotional moments, has come to an end.

TI10 Qualifiers are officially over, and everyone across the globe; fans and players alike, are gearing up for the grandiose event that is — The International Dota 2 Championships. 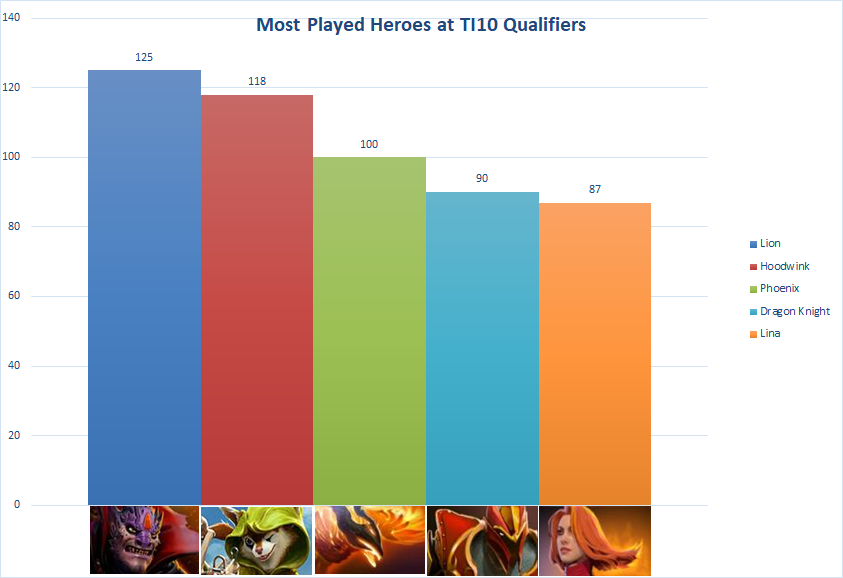 The current meta has been interesting, to say the least with more focus being shifted towards the supports, and evidently, it has been the trend at the TI10 qualifiers.

Lion (125), Hoodwink (118), and Phoenix (100) are the most played heroes at the qualifiers, across the globe. The golden trio has been utilized to their fullest capacity as supports barring few, like Hoodwink, which was also played as a core by few teams.

Dragon Knight (90) sits at the fourth position. DK is synonymous with teams as a reliable tank and off-lane hero, especially in the current meta that favors frontline tankers. Boasting of the highest armor and HP regeneration in the game, not to forget the ridiculous Aghanim Scepter upgrade, has made him one of the most played heroes.

Last but not the least, Lina makes it to the list. Primarily utilized as a mid hero, known for her extreme levels of damage and nuke capability, Lina is a natural right click hero. With proper itemization, she keeps the ability to pierce through the most durable or farmed heroes in the game.