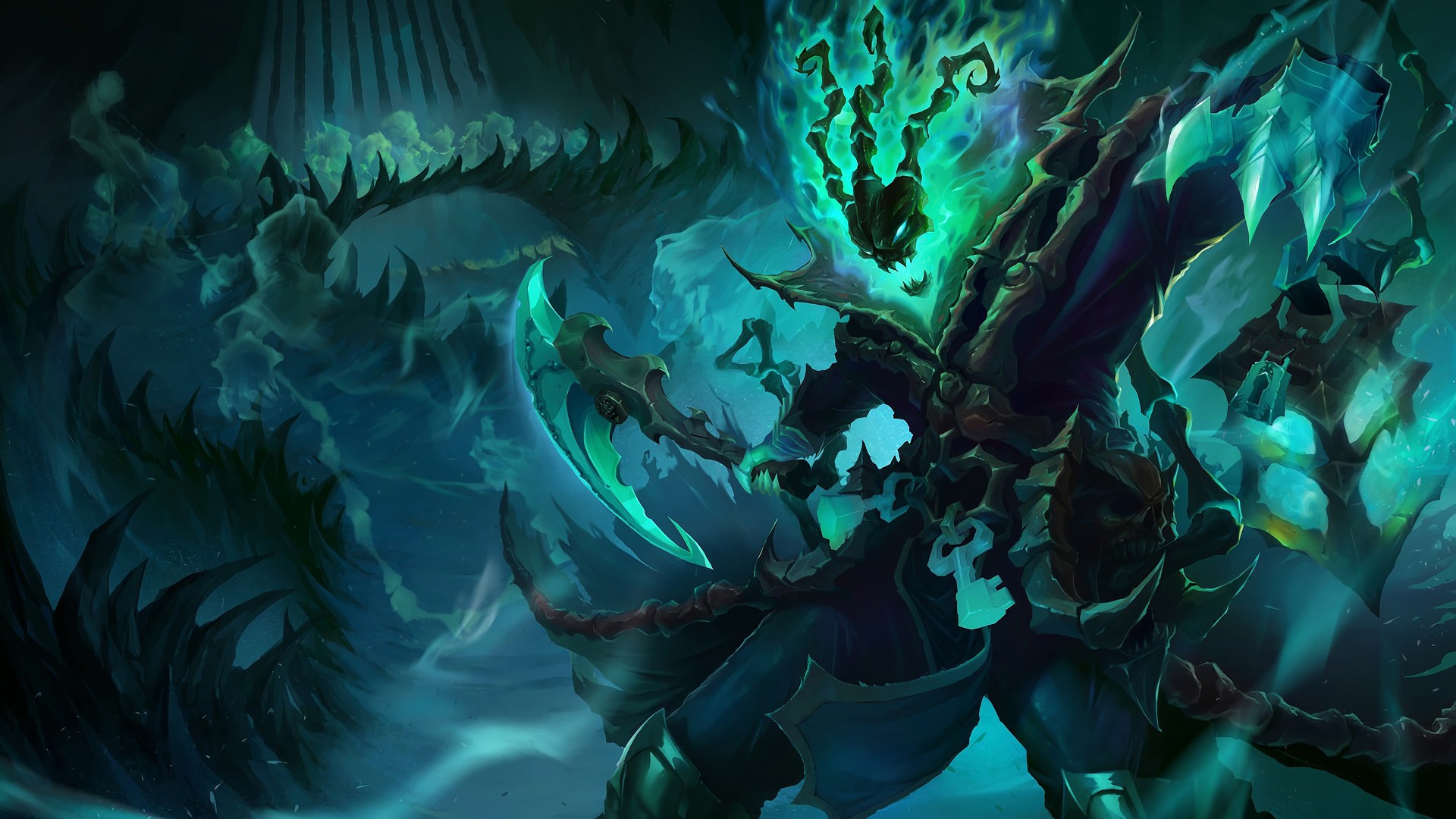 Thresh is the most picked champion in LEC history so far

The League of Legends European Championship (LEC) has a long history of wonky and innovative picks. Still, its most played champion in history is one they share with many other leagues: the Chain Warden, Thresh.

The LEC’s 2022 summer split has started, and the 10 best European teams have returned to Summoner’s Rift and brought a new meta after Patch 12.10’s durability changes.

Although the LEC meta constantly changes, some champions haven’t quite fallen out of flavor. Many of them are represented in the all-time played list, where Thresh is currently in the lead.

Who are the most played champions of all time in the LEC?

Only time will tell if the top 10 will change after the 2022 LEC summer split concludes. For now, Thresh can enjoy his time at the top, whereas Jarvan IV is under threat of dropping out if left unfavored.

With 752 total games played in the LEC, Thresh claimed the top spot during the recent 2022 LEC Spring Split. For many seasons (and during the spring split), Thresh’s status as a staple support was barely challenged, as he can set up kills, initiate, and save his teammates from running it down.

Although Gragas could not put his stamp on the meta at Thresh’s expense over the years, he is only six games away from Thresh. Bar massive meta changes, it seems unlikely that the Rabble Rouser will reclaim the spot anytime soon.

As it stands right now, neither of the champions are looking too hot in solo queue. but with the skilled LEC players, there’s always room for a Thresh game from time to time.

Meanwhile, Lucian is climbing the ladder and is poised to overtake Lee Sin and Braum if the meta allows it. So far, he has been played 582 times in the LEC, and the number might go up as confident LEC marksmen embrace the pick, a year after mid laners did.

The LeBlanc issue: which champions were picked/banned the most in LEC history?

If we take the number of times that a champion was banned, LeBlanc becomes more prominent. However, that treatment extends to many other champions that were OP at one point or another.

Thresh and Gragas are still the most picked or banned champions in LEC history, but the list changes quickly from there: