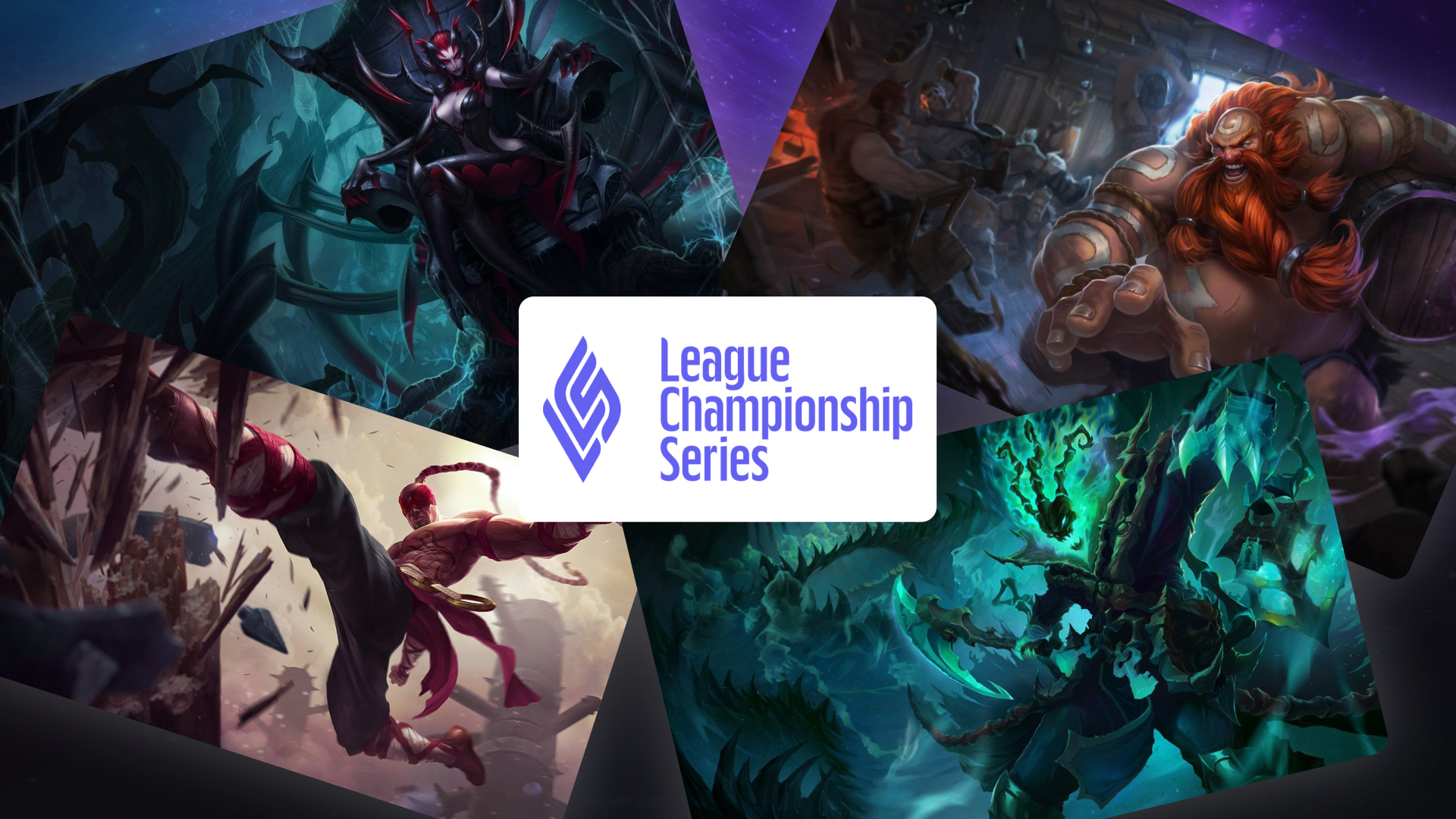 Heading into the 2022 LCS Summer split, League of Legends is getting ready for its 161st Champion release, Nilah. In almost ten years of competition with countless different metas, almost all Champions have seen the light in the LCS, at least once.

However, a select few have remained popular throughout the years and earned their spot on the list of the most picked champions in LCS history.

With 955 appearances, Thresh is the most picked champion in LCS history. The Chain Warden is a Champion that transcends metas and regions (see: LEC), as his skill-expressive playmaking kit is viable in many scenarios.

“Torment comes in so many flavors.” So Thresh says when roaming alongside his jungler for vision and picks. Torment also applies to TSM’s fans (or NA’s, both work) when their favorite team(s) go 0-6 in Worlds groups.

However, Thresh is the all-time favorite pick of legendary LCS Supports like Aphromoo, Xpecial, LemonNation, and others (not really).

Over 100 games behind Thresh, Gragas and Braum hold the second and third spots on the list. Throughout the years, both champions were safe and reliable options, but their presence in many drafts despite their OP status is perplexing.

Although not as prominent in LCS drafts as it was before Season 8, Elise holds the fourth spot on the list with 743 games. Almost half of those picks are from the 2013 and 2014 seasons, which shows her power level back then.

Unless The Spider Queen gets a rework or some significant changes, she likely won’t get much play time anytime soon. Indeed, she only saw the light of day 34 times since Season 7.

Meanwhile, Caitlyn (549) and Renekton (533) are lurking outside the top ten, making them the frontrunners to make the cuts if the meta shifts in their favor.

Permaban LeBlanc: Most picked or banned Champions in LCS history

Although Thresh keeps his lead when we add the bans, LeBlanc makes a massive jump to second place. The Deceiver is by far the “most feared” Champion in LCS history, with over a 1000 bans to her name. This region must have a lot of mechanically gifted mid laners then. Were we deceived?

The rest doesn’t change much; however, Ryze and Syndra (hi, Bjergsen!) have made their way onto the list: