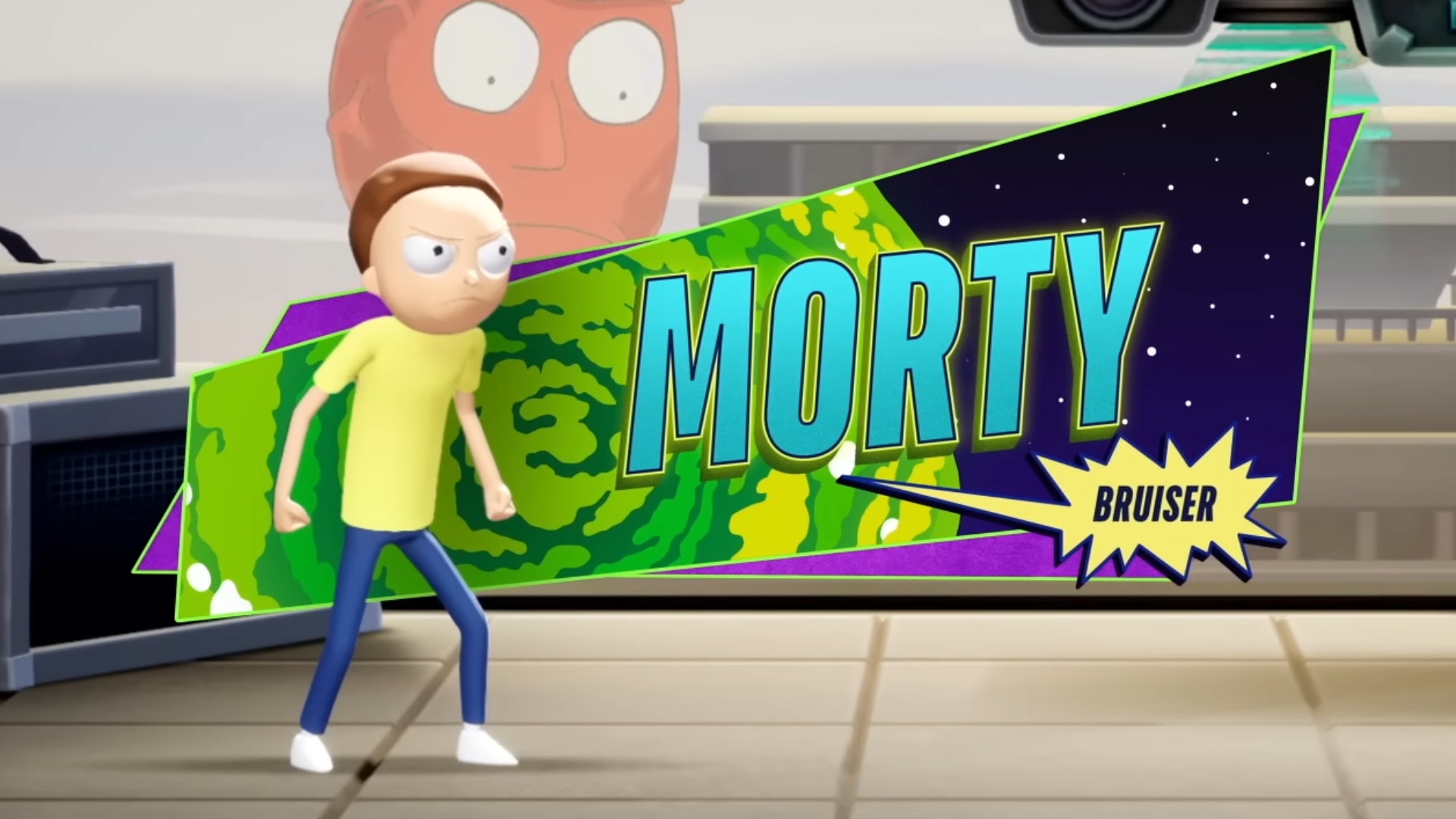 Many MultiVersus fans were left wondering what Morty’s release date might be following the announcement of his delayed arrival. But thankfully, we didn’t have to wait too long, and one of the titular characters from Rick and Morty is now available.

The official MultiVersus Twitter account posted about the character’s arrival alongside a video showcasing his abilities and a Rick and Morty-themed stage. You can check that out below.

As you can see, he appears to have a mixed playstyle, blending ranged and melee attacks together. Commenting on this, Game Director Tony Huynh described him as ‘closer to a mage’ but with ‘some bruiser elements.’

Morty’s grandpa Rick is supposed to arrive later in the season, though the MultiVersus team hasn’t revealed his release date. For now, we’ll have to get by with his relative.

If you’re unfamiliar, MultiVersus is a free-to-play fighting game in the style of Super Smash Bros. The roster includes characters from Warner Bros, DC Comics, and Adult Swim/Cartoon Network, allowing for excellent variety.

It’s a free-to-play game that you can download from Steam and the Epic Games Store. MultiVersus has proven popular since its release, with over 20 million players downloading it.