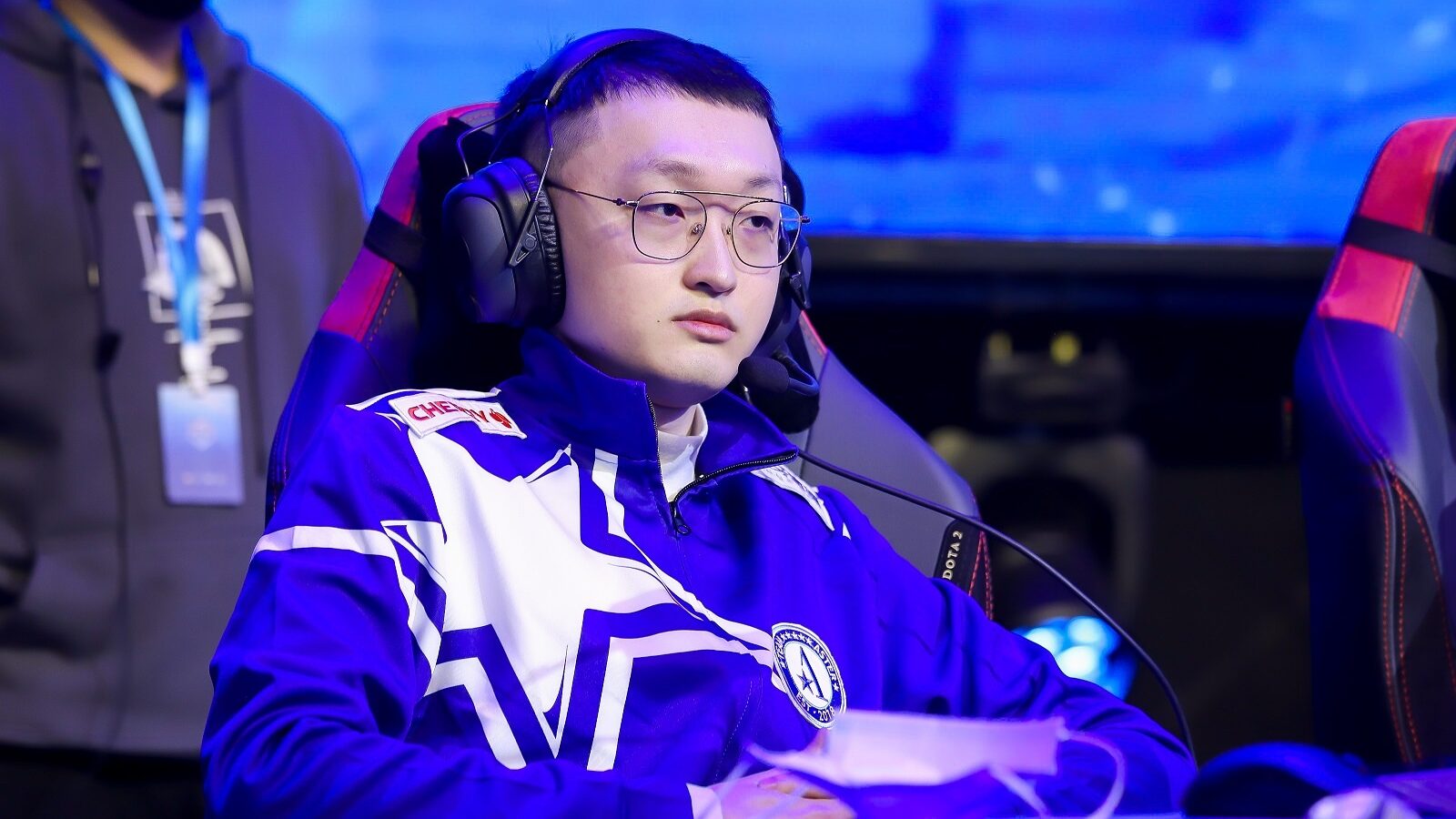 Peng “Monet” Du answered a few questions in the post-match winner’s interview at the PGL Arlington Major 2022, the last Dota 2 Major before TI11.

Monet said he felt great playing on LAN after a long time, especially in front of an audience, which inspired Team Aster to perform even better.

To the uninitiated, Dota 2 teams from China couldn’t attend any Valve-sanctioned Majors in the past year owing to stringent Chinese travel restrictions amid the outbreak of COVID-19 cases in the country.

That was until the PGL Arlington Major 2022.

Monet said the team didn’t feel energetic enough in the upper bracket, which resulted in a loss against the reigning TI champions. But he is confident enough to beat Team Spirit, provided they perform as they did against OG.

Monet thinks that PSG.LGD is the best team in the world right now. He acknowledges the fact that PSG.LGD considers Team Aster a worthy opponent to face in the grand finals but is also aware that the road ahead is tough.

Ultimately, they must defeat the reigning TI Champions, Team Spirit, before going up against PSG.LGD in an all-out Chinese war.

Which team are you supporting to face PSG.LGD in the grand finals? Team Aster or Team Spirit? China or CIS?

In the meantime, please feel free to browse our new website.