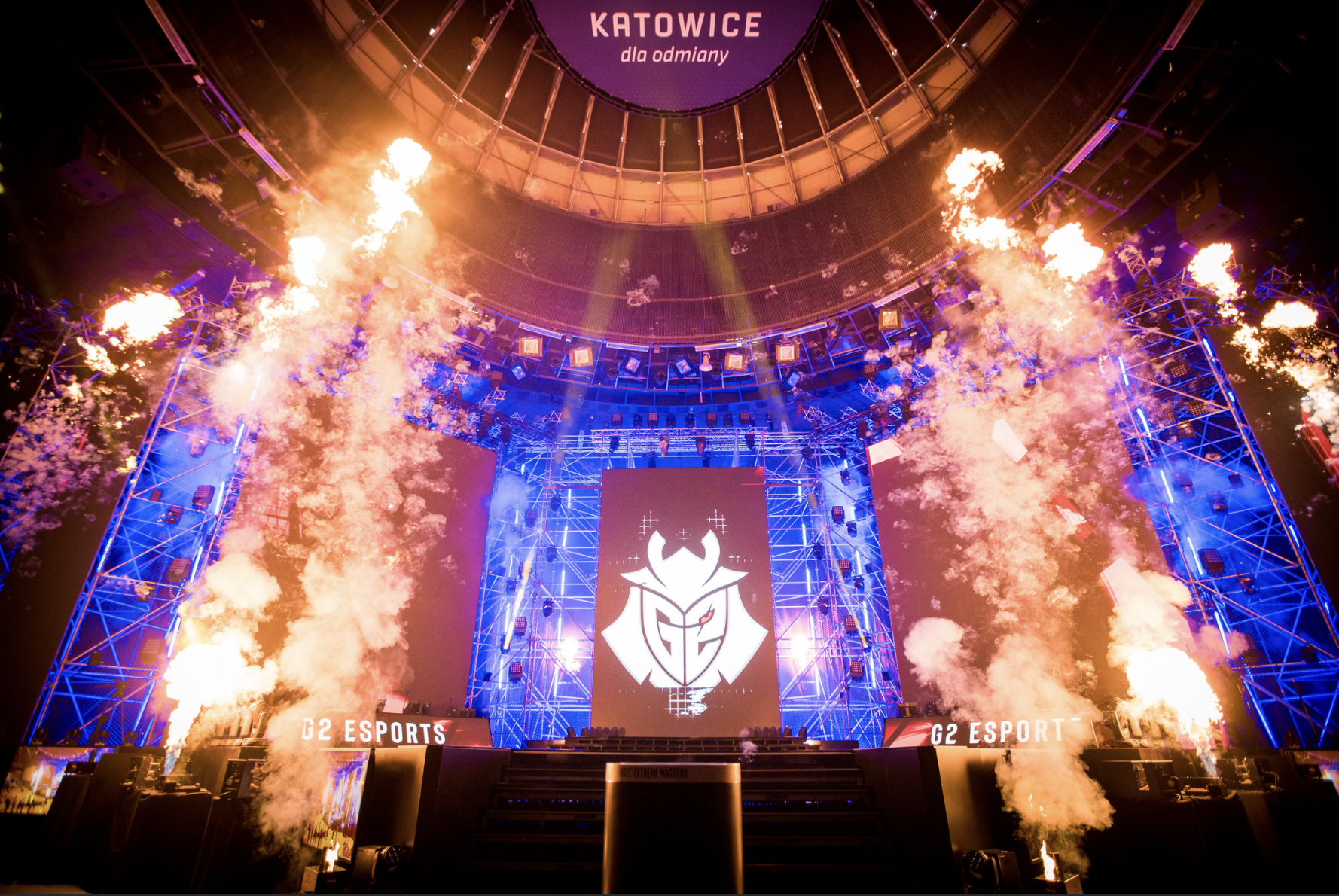 mONESY is ready to face God himself

In the first quarter-final of IEM Katowice, young Russian prodigy Ilya "mONESY" Osipov has set the stage on fire. In his debut game at the highest level in front of a live crowd, he averaged a 1.30 HLTV rating as he finished with 58 kills across two maps.

Since joining G2 at the start of the year, mONESY has continued to impress his critics.

His debut at BLAST Premier was promising, but due to the event's format, he played the games without experiencing a lot of pressure.

The 16-year-old's 'real' LAN debut at IEM Katowice has been impressive thus far, despite him having the occasional "off" map.

But once he got on the stage in Poland, he flipped the switch.

He netted 45 frags in the triple-overtime on Mirage and didn't have to deliver much on the comfortable victory on Ancient.

Next up in the semi-final of the event is Na'Vi, the team that couldn't slot in the biggest prodigy CS:GO has ever seen.

More importantly, m0NESY will face the player that people will keep comparing him to till the end of time.

The reason he had to leave the organization that taught him everything: they would not promote him over that player.

Judging by his debut in front of Spodek, mONESY is ready to face God himself.