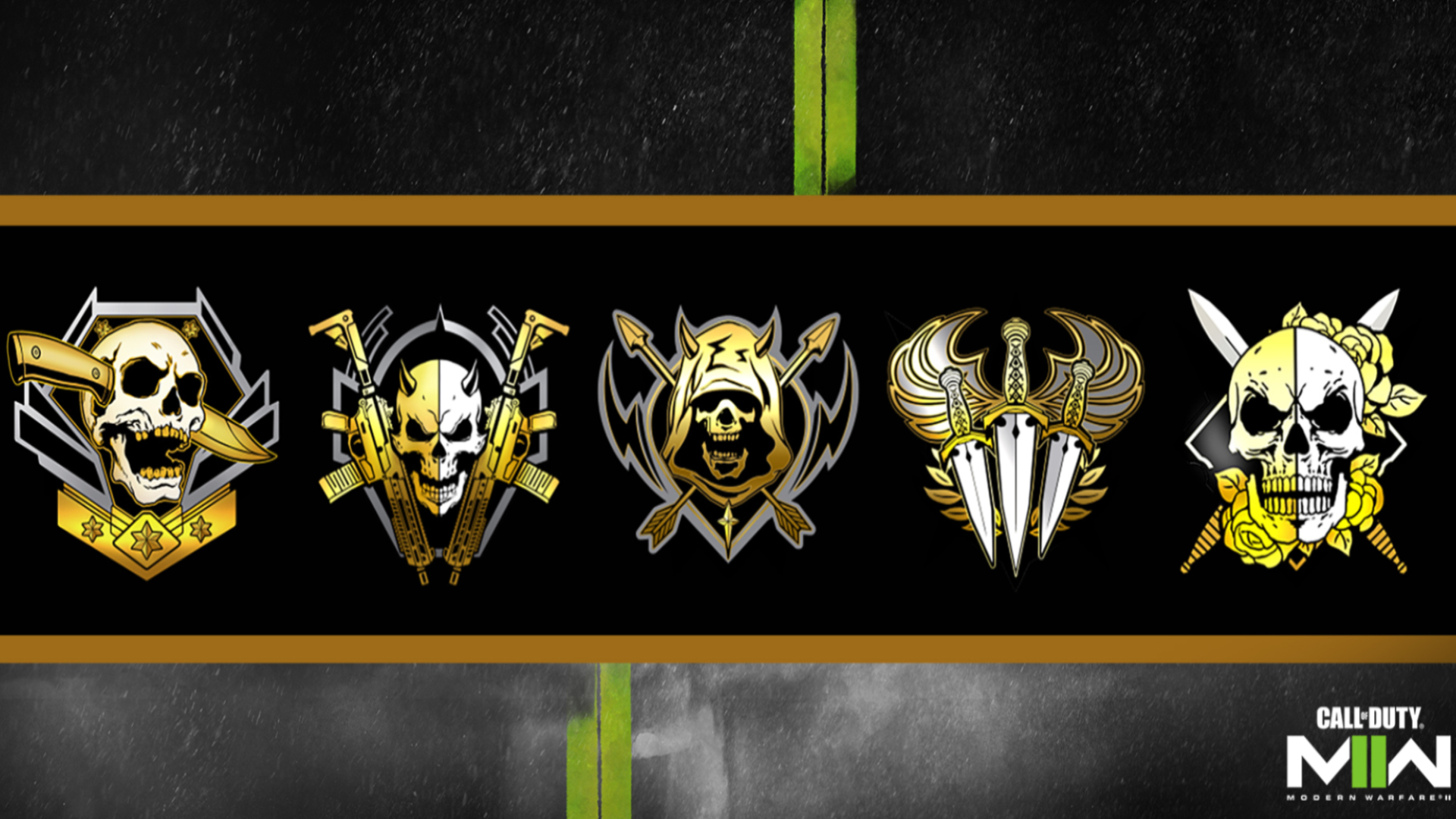 Since the release of Modern Warfare II, players have felt confusion surrounding the ranks, how to prestige, and the leveling system in general within the game.

This lack of clarity and understanding creates frustration within the player base, considering the leveling system is a massive aspect of Call of Duty games.

Modern Warfare 2019 players experienced the same dilemma. The max level of 55 confused people, as we were all expecting the ability to prestige, but it didn’t work?

Thankfully, a brand new leak has graced us, telling us the new ranks are coming within the release of Season One, which releases on the 16th of November.

As everyone knows, the current max level you can reach is 55. With the new leveling system coming in season one, you will be able to hit level 250, moving forward from the previous Modern Warfare of 55, unless players no longer care about ranks?

Here are all the following ranks and prestiges:

Quite the upgrade from Modern Warfare 2019, considering players manage to reach max rank within a day or two within the release of the season. Players can grind again, as it won’t be a short journey to reach level 250 unless you have too much free time.

On top of all this exciting news, players receive an exclusive emblem relevant to their rank, as seen in the banner to this article, except it is not known which rank is associated with what emblem, something we are still confused about.

Just around the corner…

Season one is only moments away, dropping new exciting content for all players to enjoy on the 16th of November, including the most anticipated release this year.

That title is Warzone 2.0 and joining us with the new update of Warzone is a new map, an abundance of vehicles, new weaponry, and much more, free for all players!

Warzone 2.0 will also include brand-new player abilities, such as being able to fight underwater, so perhaps we can expect more amphibious vehicles this season.

Just prepare yourselves, there is both a free and paid version of Season one, and to get the most out of the experience, we highly recommend paying the $10.