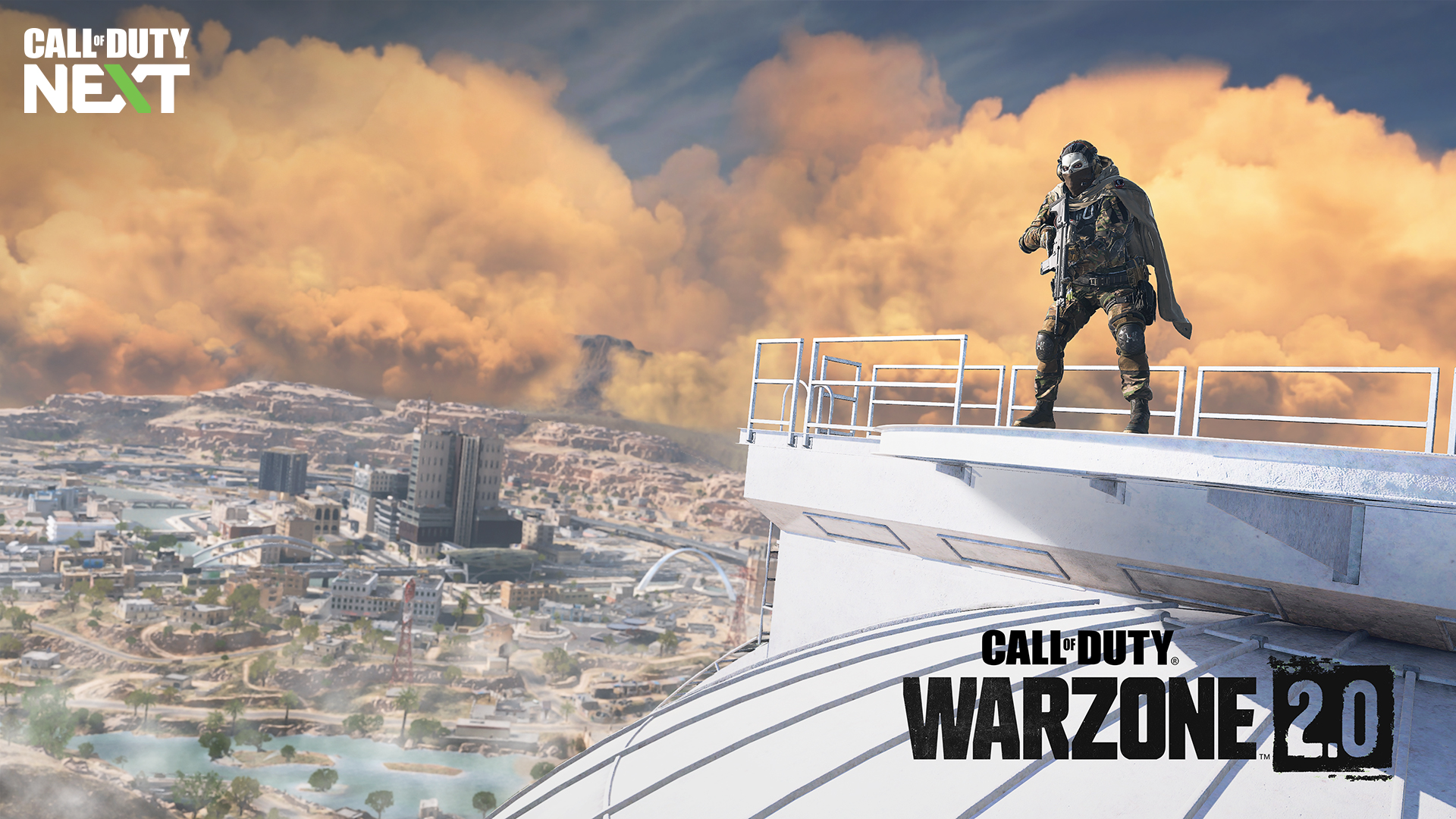 This is for the record

Leading up to the beta release, another Modern Warfare II reveal has been blessed upon us: the Warzone 2.0 and multiplayer gameplay reveal. This is huge news, we have waited months to see actual raw gameplay of what we will be experiencing this October, and finally, the moment has come.

Is it as good as it sounds? Yes, simply put, it is. Many have speculated that the game might be a letdown, that Call of Duty might be clinging onto what 2019 Modern Warfare was, but it is now much safer to say this will be bigger and better than the last.

The Modern Warfare franchise in the last few years has been the “savior” of Call of Duty, especially after the release of Warzone in March 2020. Hence why Infinity Ward has such a massive task on its shoulders in creating this game. It needs to be excellent, nothing less.

As you can see in the trailer, we have not faced tragedy, and we have been graced. There is a vast amount of new guns, lethals, operators, and accessible vehicles. These are all factors we want and need.

The most brilliant aspect we saw about this trailer would be the gunplay. It just makes you want to scream in joy seeing how awesome the combat mechanics work.

Also, guys, who spotted the Marshal pistol? That thing looks insane. Plus, what would Modern Warfare be without an “ENEMY AC130 ABOVE.”

For those who haven’t noticed, this year’s variant of the sliding equivalent will be dolphin diving, an odd choice but an interesting one, of course. Not one moment of this trailer worried us about what the game is holding back from us in anticipation of the release.

The maps look incredibly promising too. Hopefully, they are more interactive than the last Modern Warfare, but that hasn’t been shown yet.

While showcasing the maps, we have been shown a series of “takedowns,” which are operator melee attacks, so we can proudly continue humiliating our enemies.

The worry is over

At this point, what can go wrong? We can even use drones with built-in C4 explosives, so we no longer have to strap C4 on ourselves manually, which will save us from running into the player-operated tanks head-on to destroy them, like in the previous Modern Warfare title.

In terms of microtransactions, it wouldn’t be surprising if they continued the last method of Modern Warfare’s shop, selling operators, gun prints, and skins. As seen in the trailer, Infinity Ward was heavily pushing their Austrian frogman operator quite a bit, if you noticed.

Regardless, this game is going to be awesome. The beta is coming very soon, so have your devices ready to download and enjoy the title. We all deserve this, and it’s been a dry summer for games, so it’s about time we all get a taste of what is to come during Autumn.

PlayStation users have already been gifted access to pre-install the Beta ready for the release on the 16th of September. Just consider yourselves lucky guys, and don’t rub it in, as we are all already very jealous you get it six days before the rest of us!