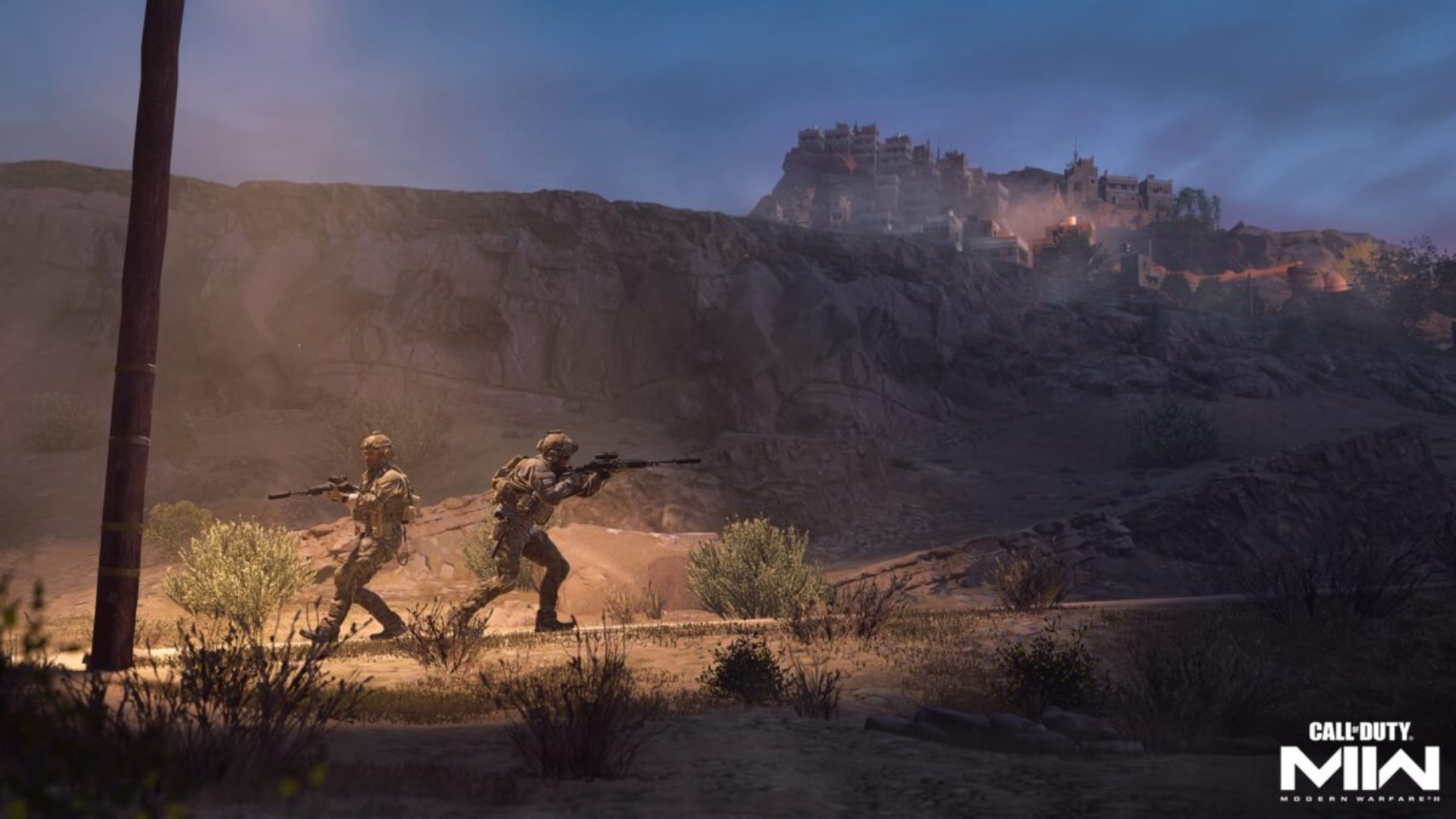 Modern Warfare II offers an intense collection of special operation missions, one of them being “Denied Area.” But how are you able to successfully gain three stars, maximum progression, and beat the mission without having the area denied?

For this specific guide, we will provide you, the player, with a set of easy-to-follow instructions that will give you the key to success within this mission. Surprisingly, this mission isn’t as hard and is simple to complete – easier said than done…

Speed, agility, violence, and fearlessness are the four necessary attributes that you will require to complete this mission. The enemies, unfortunately, aren’t lacking in their killing abilities, so watch your back out there and bring us back three stars.

Here are the following base requirements to reach three stars:

We highly recommend that players who wish to play this mission and obtain three stars operate alongside a buddy. This isn’t a requirement; nevertheless, it will make the experience much easier and quicker, boosting your chances of survival.

The benefit of playing alongside a friend is being able to revive. Playing this mission with randoms is dangerous as you won’t be able to coordinate yourselves accordingly, and neither might they care about obtaining three-star status or communicating.

First, upon spawning, make your way to bombsite A, and you have the task of planting the bomb and destroying the objective. But you will need to take care of a few enemies; first, the most vital ones are the enemies on the roof with a grenade launcher; take them out first before advancing into the compound.

After killing them, make your way to the right wall of the compound and remove as many enemies as possible. Upon clearing a path, make your way into the site and stick by the tin barn (by the right wall), and you will find a station with self-revive, grenade launchers, and ammunition to help you take care of the remaining enemies.

After the coast is somewhat clear, make your way to the site and take care of the first objective. Return to the barn with the self-revives and follow the dirt path into the right corner of the compound. Get into the truck and begin following the track.

As you are driving along the route, a helicopter will spawn and begin trying to destroy you. A rocket launcher in the back of the truck will sort that issue out. Also, there will be several enemy positions along the way shooting at you; no need to get out; just destroy them from the truck or simply drive past them to the objective.

Upon reaching the objective, you and your buddy split up, one going to site B and the other to site D (you can grab another vehicle from a past enemy objective). When reaching the site, remove all RPG enemies and destroy the objective once clear.

Find another rocket launcher (dead RPG enemy), make your way to your vehicle, and begin driving to the final site. Upon driving, a helicopter will spawn and try to take you out; use the RPG to take care of it and successfully continue to site C.

Site C is much larger than the other objectives, and thankfully you will find a restock outside the compound gates. Again, there will be more enemy RPG tower vantage points; before entering, take them out and continue to fight foot soldiers.

There will be a juggernaut; avoid him and plant the bomb. Run outside the compound and get in the truck. Again, there will be an RPG in the back. Another helicopter will spawn. Destroy it from the truck as you’re driving to the extract.

Finally, several enemy vehicles will spawn as you follow the plane to extraction. Kill them with the rocket launchers or shoot them (elementary stuff) and follow the plane and drive into the back of it promptly and receive your three stars reward.