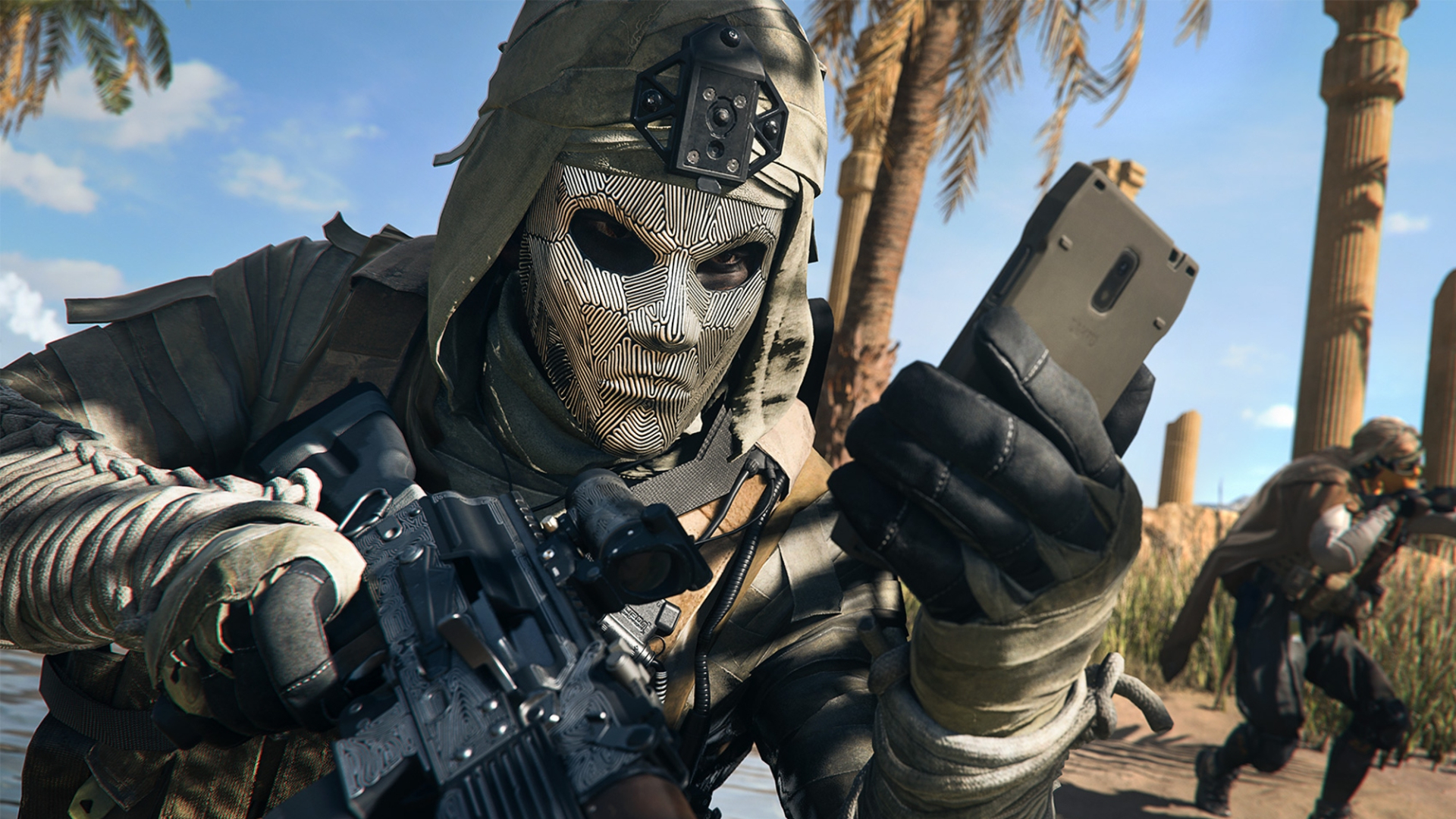 Modern Warfare II introduces a brand-new gaming experience to Call of Duty players using the new game mode known as DMZ. Although this is exciting news, many players are hesitant to try DMZ mode as not many people know what it involves.

There are many misconceptions that DMZ mode is another battle royal or, similarly, a player vs. player experience, being very far from the truth. DMZ offers a player vs. environment experience, making this game mode unique and special.

DMZ mode is far from simple, and it is essential to have a foundation of knowledge before playing; otherwise, you’ll be running around like a headless chicken.

DMZ is entirely separate from multiplayer, and Warzone 2.0, other than the fact players operate on Warzone 2.0’s map: Al Mazrah. DMZ offers its own campaign and main quests for players to complete across a series of different premises.

Three separate factions provide the quests players complete; these groups are known as the “Legion,” “White Lotus,” and “Black Mous” factions. These factions will ask players to enter Al Mazrah and complete their job; in return, the player will receive a reward that can be useful in both Warzone, DMZ, and multiplayer.

DMZ is similar to survival games. You cannot spawn in with all the best loot; instead, you will have to enter the map with base-level weapons, obtain better weaponry upgrades, and survive to keep them for the following tasks and objectives.

You are essentially, like Warzone, supposed to survive to get better. If you die, you’re back at square one regarding weapons and equipment. You will not lose your mission progress but your weapons, upgrades, and general character progress.

Why you need to try Modern Warfare’s DMZ

Modern Warfare’s DMZ offers an incredible PVE experience; players enter the game alone or with buddies and battle the harsh environment of Al Mazrah. Players will face NPCs of all calibres: Juggernauts, Attack vehicles, and weapons of mass destruction.

The game mode is more relaxing because it’s PVE, not PVP. You and your friends are given a task such as “deliver 20 pieces of lethal equipment to the dumpster dead drop in Sarwana,” and you can navigate the map and complete the mission at your own pace, roam around, and enjoy free roaming Al Mazrah killing bots and levelling up.

DMZ will reward players handsomely, earning an abundance of XP per mission completion and receiving weapon blueprints that players can use in both multiplayer and Warzone, giving them an overall advantage across other game modes.

Call of Duty rarely introduces new larger-scale experiences like DMZ; therefore, every MW player must at least give it a try. Perhaps it’s not your cup of tea, but at the same time, what have you got to lose other than your patience?