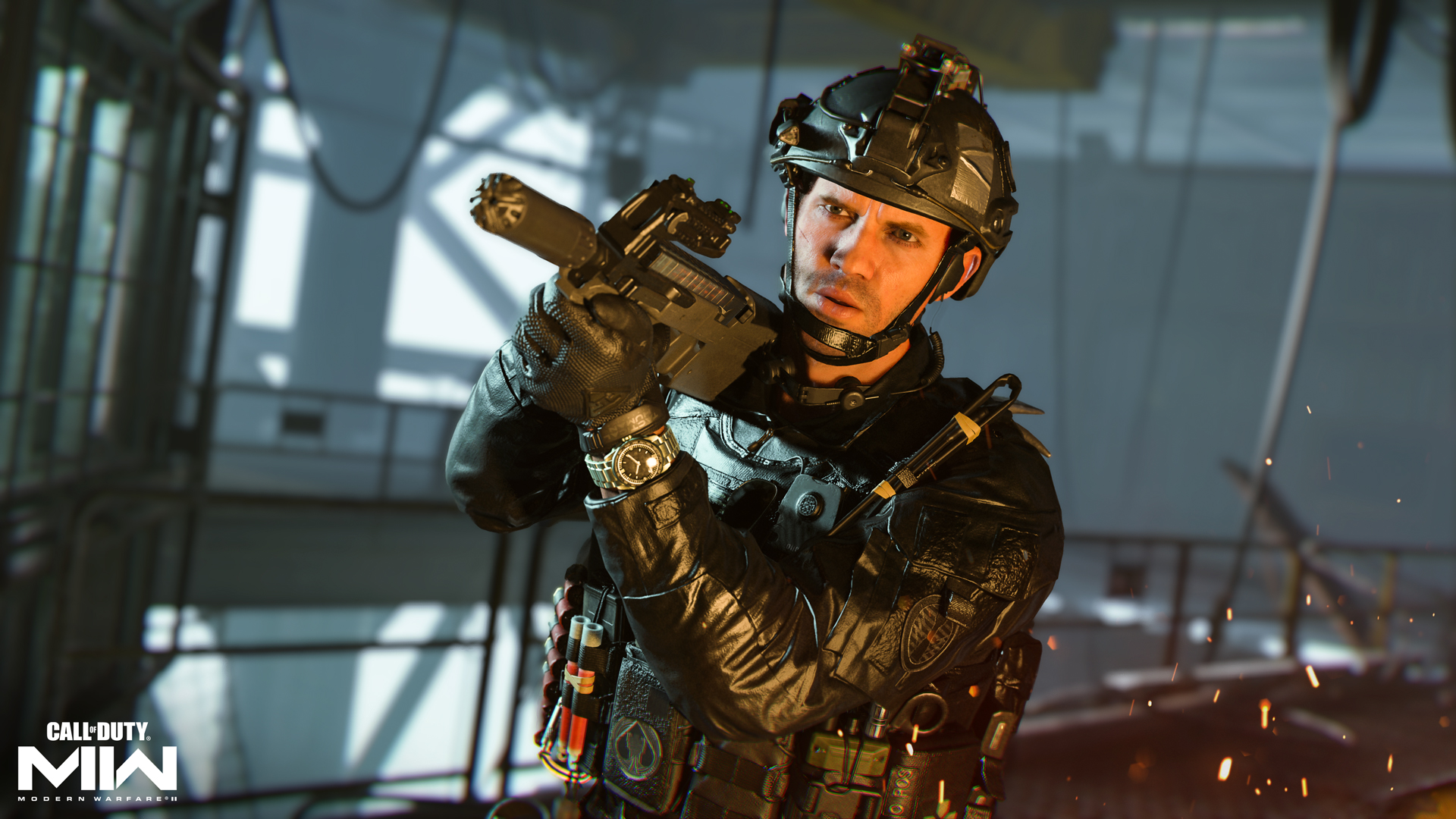 Yes, you see that correctly; Modern Warfare II is releasing early campaign access tomorrow. The wait has finally come to an end, and we are going to experience the greatness of yet another Call of Duty campaign.

There have been quite a few teasers and trailers for this release. So hopefully, we get what Call of Duty has been showing us and that we aren’t let down, as Call of Duty continues to do an excellent job marketing their game and maximizing hype.

But now all the fans have incredibly high expectations, and rightfully so. Modern Warfare is a fantastic series, and if the game turns out badly, the Modern Warfare 2 kids, who are now adults, will wreak havoc on infinity Ward and overthrow them.

With epic campaigns and unbeatable multiplayer experiences, Modern Warfare never fails to provide. Their campaigns are breathtaking, especially the characters we all watch grow, separate, survive, and die. Every campaign character feels a part of us.

A new game means new characters, and with the trailers being out, we can see who our new brothers will be. And that is the Mexican Special forces, which is a fantastic twist to Modern Warfare as we have never been to Mexico before.

Considering this is a direct prequel of the prior MW title, we can expect to see another ten-hour play-through. This is quite a reasonable amount of time, considering we still have multiplayer and warzone to mess around on.

With the title coming tomorrow, here is some additional information regarding the release times and pre-downloads so that you can be ready:

So, hopefully, you can be ready to pre-install the title today so that you can finish work tomorrow (or pretend you’re sick) and play the brand-new game. Remember, only people who pre-order the game have access to the campaign early.

Just be ready, despite all the anxiety some people must feel; this game will be one to remember. When has a Modern Warfare title ever let us down or remotely been a terrible game, never? So don’t worry, this will be one great game, and I’m sure we all can’t wait to play tomorrow!