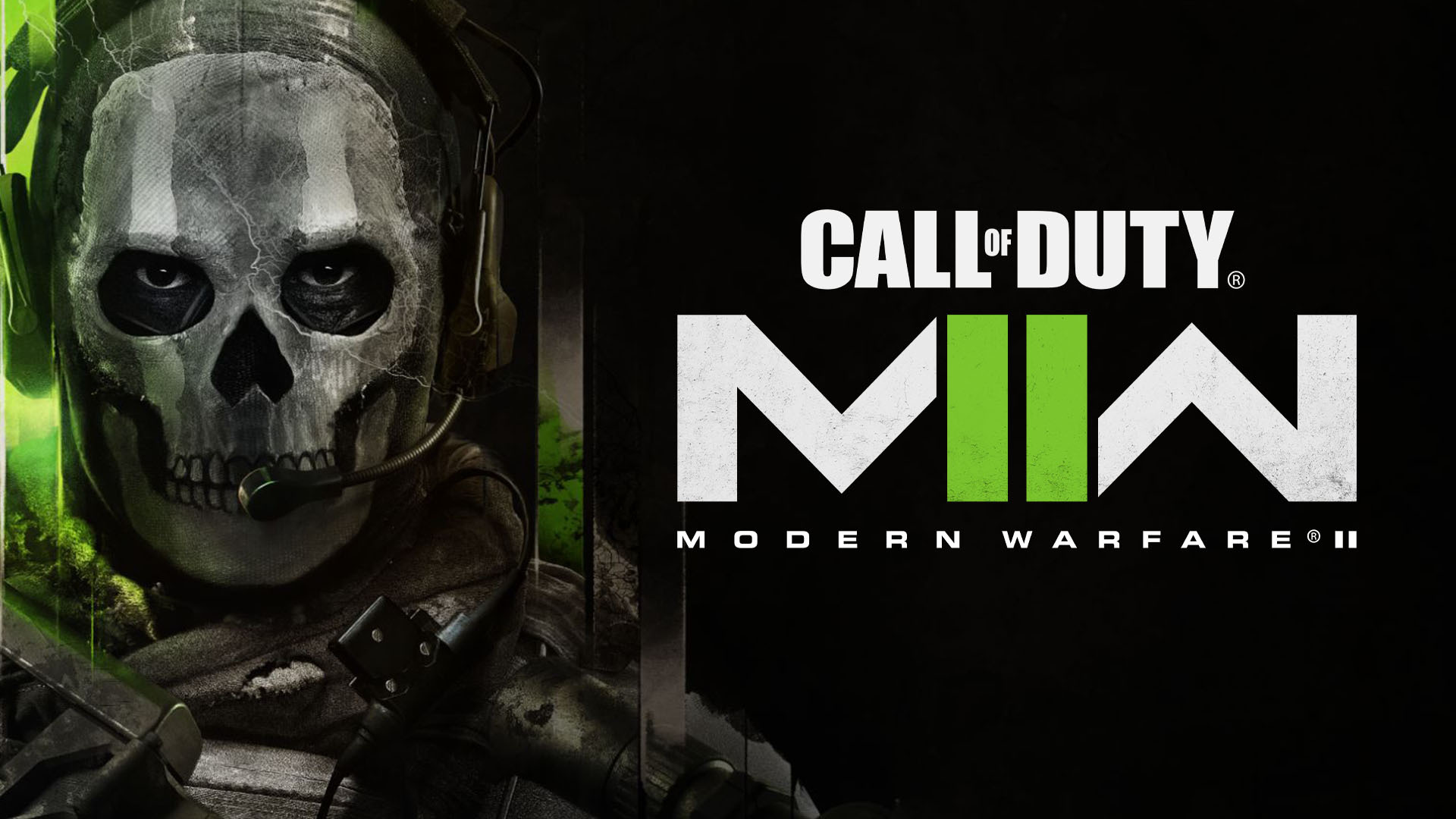 Call of Duty Modern Warfare II Beta is to release on all platforms at the end of September.

But, if you are lucky enough to own a PlayStation, you manage to get in early.

With PC and Xbox falling short, we have to wait a while longer.

But what’s a few days when you’re waiting on greatness?

Call of Duty is always coming in clutch with the partnerships with PlayStation.

Therefore all the PS players manage to swipe themselves an earlier access to the beta than the rest of us.

Players that have pre-ordered the game will get eight days of access to the game, whereas Xbox and PC will only receive a total of four days.

PlayStation players who have not pre-ordered receive access between the 18th and the 20th and then again from the 22nd of September to the 26th.

As you can see, the PlayStation players are really milking it.

And finally, for the patient kings.

PC and Xbox only receive a total of four days of play time if you have already pre-ordered the game.

We are sorry to say you only have forty-eight hours if you haven’t.

As you can see, Xbox and PC players who pre-order have between the 22nd of September to the 26th.

Whereas players who have not pre-ordered only have the 24th to the 26th.

The short playtime might seem bad to us PC players, but at least most of the PS console peasants will grow bored by the game’s full release.