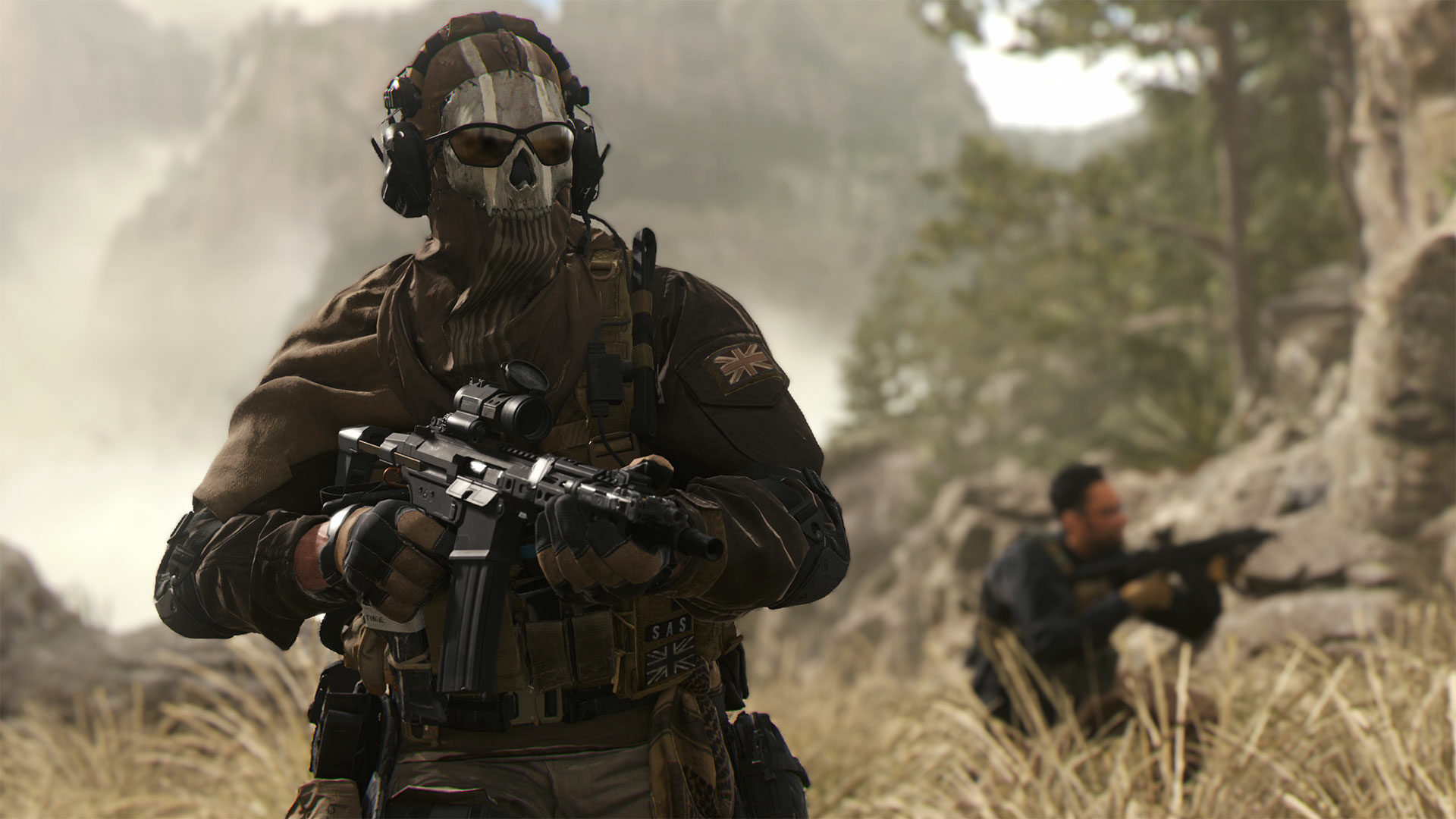 Finally, the moment that Call of Duty fans have been waiting for: the Modern Warfare 2 multiplayer release date and time are nearly here.

The campaign was fun for those who pre-ordered the game, but it doesn’t scratch the itch of what made Call of Duty a household name: the multiplayer.

We’re now only hours away from playing the game, so make sure to pre-download it on your PC and consoles.

If you have the game downloaded, you can play as soon as the multiplayer release hits.

Here’s a breakdown of when each region can play the new CoD game:

We’ll be back tomorrow with our first impressions of the multiplayer experience, which is sure to be a step up from Vanguard. Vanguard wasn’t a bad game, but Modern Warfare is one of the most beloved offshoots of the franchise.

We’re excited to see all of the new mechanics – including third-person – that the developers have added this time around, and are even more excited for Warzone 2 when it comes out later in November.