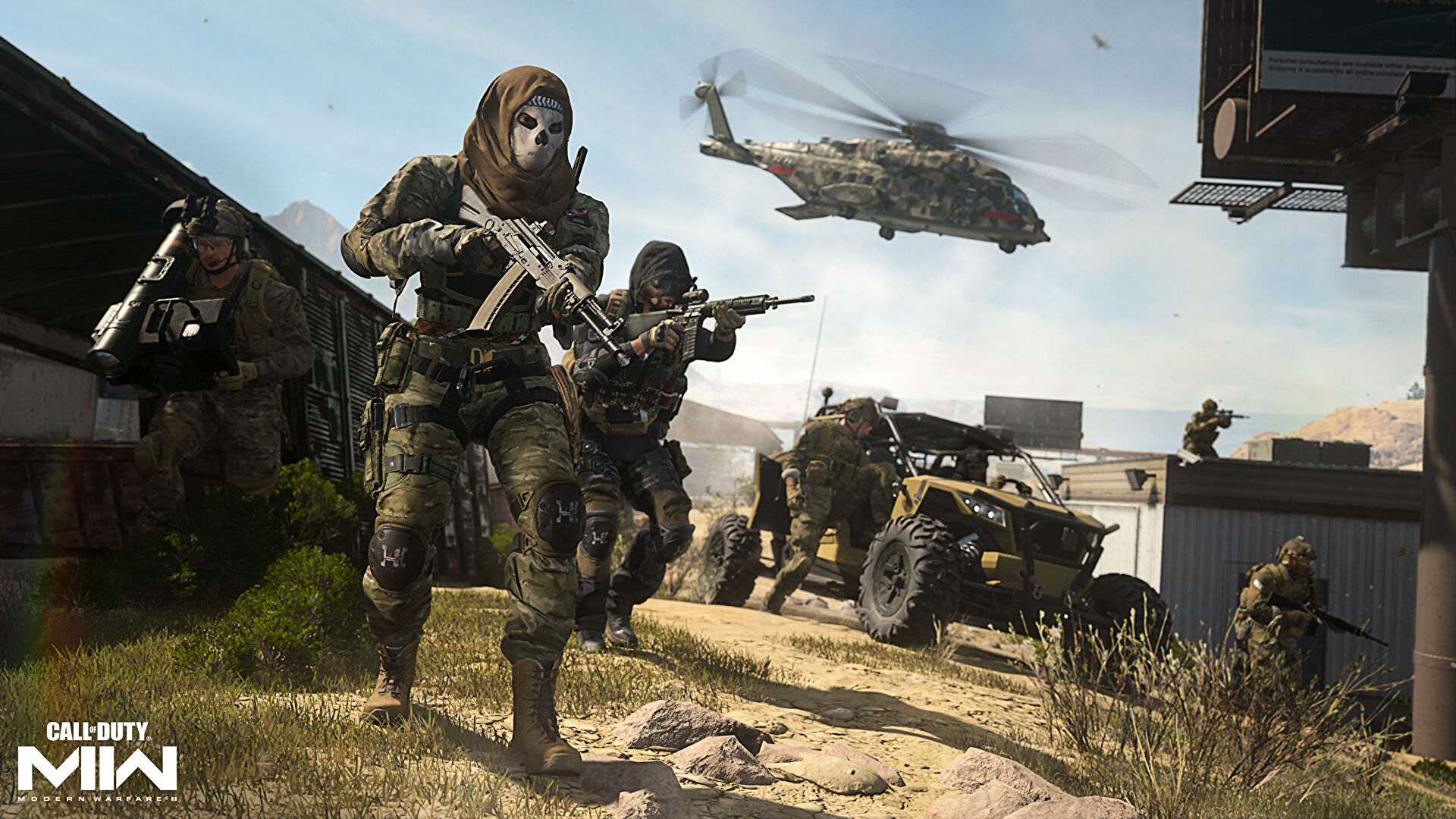 With its release today, Modern Warfare 2 has successfully broken out into the world of gaming and is ready to make its mark on Call of Duty history, hopefully without destroying too many controllers, monitors, and angry teenagers’ lives.

The game’s release was less than twenty-four hours ago, and since the players seem to have a constant stream of positive feedback, par a few negative.

When players get access to a game like Modern Warfare publicly for the first time, there is usually an abundance of issues or complaints, but things seem slightly more tranquil on social media this time. Except the steam reviews are a mix.

There are reports that the game has been buggy, presuming some of these people may be playing on low/mid-spec PCs, there is no wonder there, but not everyone will be. On top of that, older Modern Warfare veterans have been returning, and feeling let down by the title.

With reviews saying: “I miss the old CODS and the maps suck straight poop” and “launch game, crashes, verify the integrity of the game files, launch game, you must close the game to relaunch the game, relaunch game, play for 5 minutes, game crashes”. But, at the same time, there are plenty of great reviews.

With Modern Warfare currently has 2,100 negative reviews and 4,800 positives on steam, so we can see that the majority are positive. Unfortunately, players are blind-sighted due to the past and refuse to look forward. This Call of Duty is legendary, but unfortunately, that’s not how everyone sees it.

With the majority loving it, people are falling to their knees over the epic gun customization, interactive and vibrant maps, and the nostalgic feel the game provides us with, reminding us of the Modern Warfare (2019) days of COVID-19.

The game is excellent in all the ways that we expect. The weaponry is diverse with an extensive selection of customizable parts, the maps are interactive, each match feels different, and the gameplay is much more immersive and enjoyable than most of the recent Call of Duty titles.

So many new features we are yet to experience, such as the new Call of Duty weapon and camouflage unlock system or the new addition and feel to the gunsmith where you can make weapons like never before.

Although many people complain about the lousy map design, these comments and reviews typically refer back to the old classic Modern Warfare maps. Therefore, even though they are entitled to their own opinion, these people seem stuck in the past.

So far, the title has activated very well, and things seem like they will continue to do well. Hopefully, Infinity Ward will sort out the bugs many players are experiencing, which will strongly affect how many people continue playing the title and positively review it.