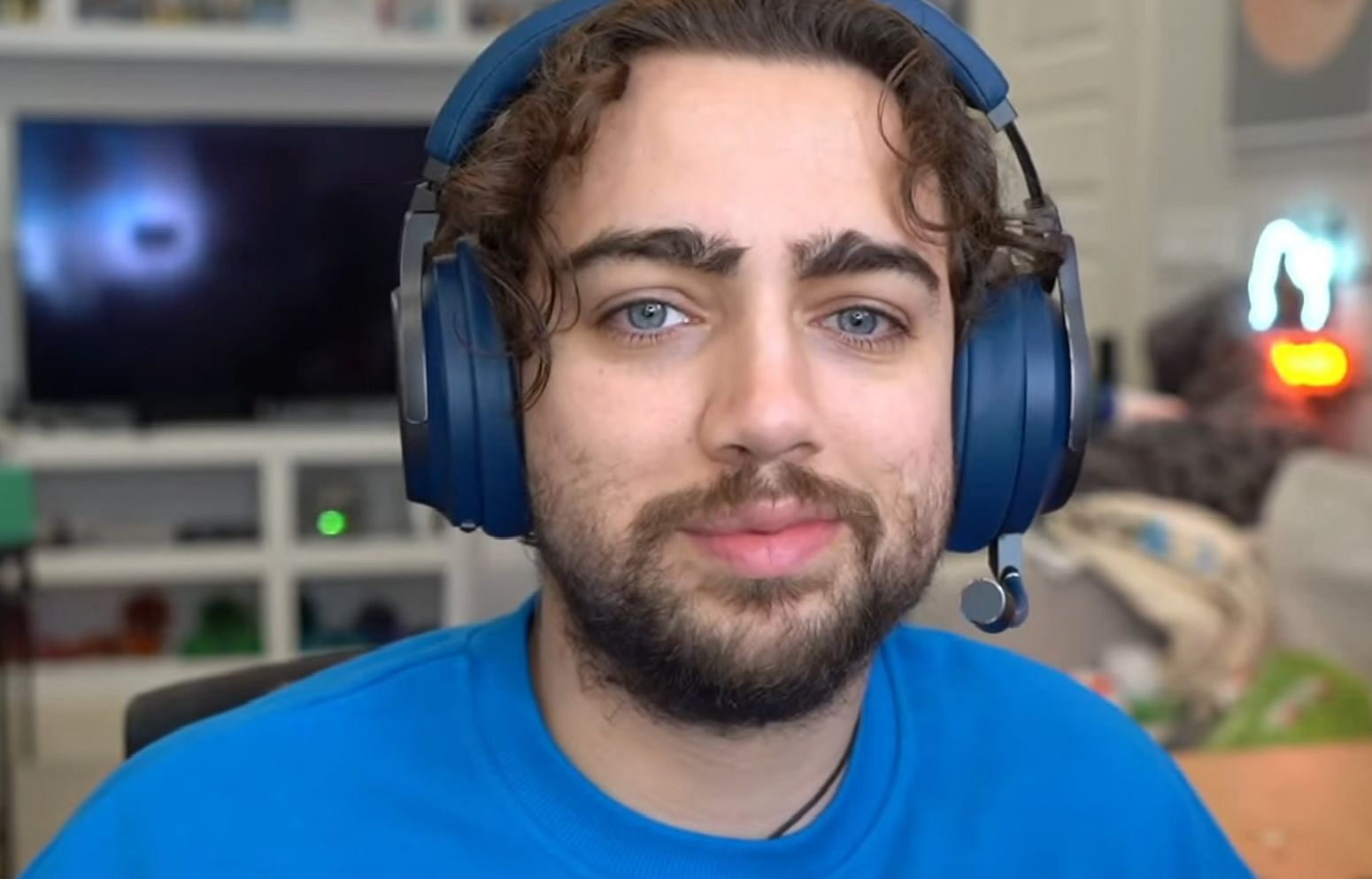 Popular US-based streamer Mizkif has revealed his total Twitch earnings for July 2022 live on Twitch as part of his popular “honest” section.

Generally, during the “honest” section of his stream, Mizkif answers all the questions that viewers ask him with the truth. This time, he was asked to reveal his income for a month—and he did.

How much did Mizkif earn in July 2022 from Twitch?

Over the course of July, Mizkif streamed for “only” 75 hours and earned $106,755.83. He explains that this is a low number, as he took many days off that month.

With that said, he told his stream viewers that the high earning numbers justify not donating to ‘big’ streamers with large followings. If a streamer has over 3,000 viewers, they don’t really need your money.

Indulging further in truth-bombing, Mizkif explained that his expenses each month surpassed $100,000. Expenses include rent costs for the whole house, OTK dealings, and much more. But at the same time, he stated that his total income through all his revenue streams (including Twitch earnings) outweighed his expenses by a lot.

Arguably, the streamer that has earned the most out of anyone through Twitch subscriptions over time is Ninja—but that number is not official. However, we know that he made $5 million from his Fortnite Creator Code alone.

Whatever the end results of their total monthly income are, it is nice to see creators getting what they deserve. Hard work pays off, for some more than others.