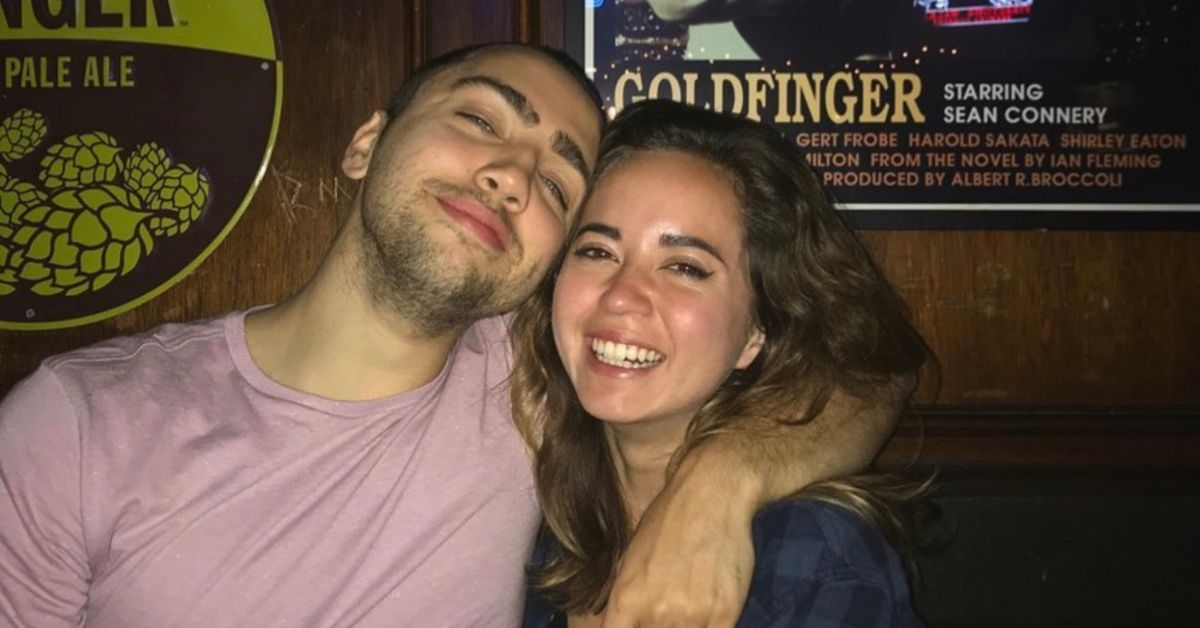 The day that all of LSF has been waiting weeks for finally came. Mizkif went live for the first time after his online life nearly burned to the ground.

For those who have been living under a rock, Mizkif’s close friend, CrazySlick, was publicly outed as a repeated sexual assaulter. Mizkif was accused of knowing about it and trying to keep it quiet – a characterization he’s denied.

Mizkif took a multi-week break from streaming after all of this happened – finally returning on October 10. And what did he tell all of his fans, waiting to hear his statement on the matter?

The stream is still going on at the time of writing, and this is about all Mizkif has said about it. He was and remains visibly distraught at times, but has referred to the investigation as his official response.

Along with the rest of the streaming community. Streamers like Hasan and xQc were underwhelmed. Most everyone expected more in Mizkif’s first stream.

At this point, Mizkif is delaying the inevitable. He’ll need to address it sooner or later, regardless of the outcome of the investigation.

Was he involved? How much did he know and when did he know it? Did he send Maya over to change AdrianahLee’s story? There are a lot of unanswered questions.

Is Mizkif hoping that everyone forgets about it? They won’t, and he needs to say something. Unfortunately, that day won’t be today.