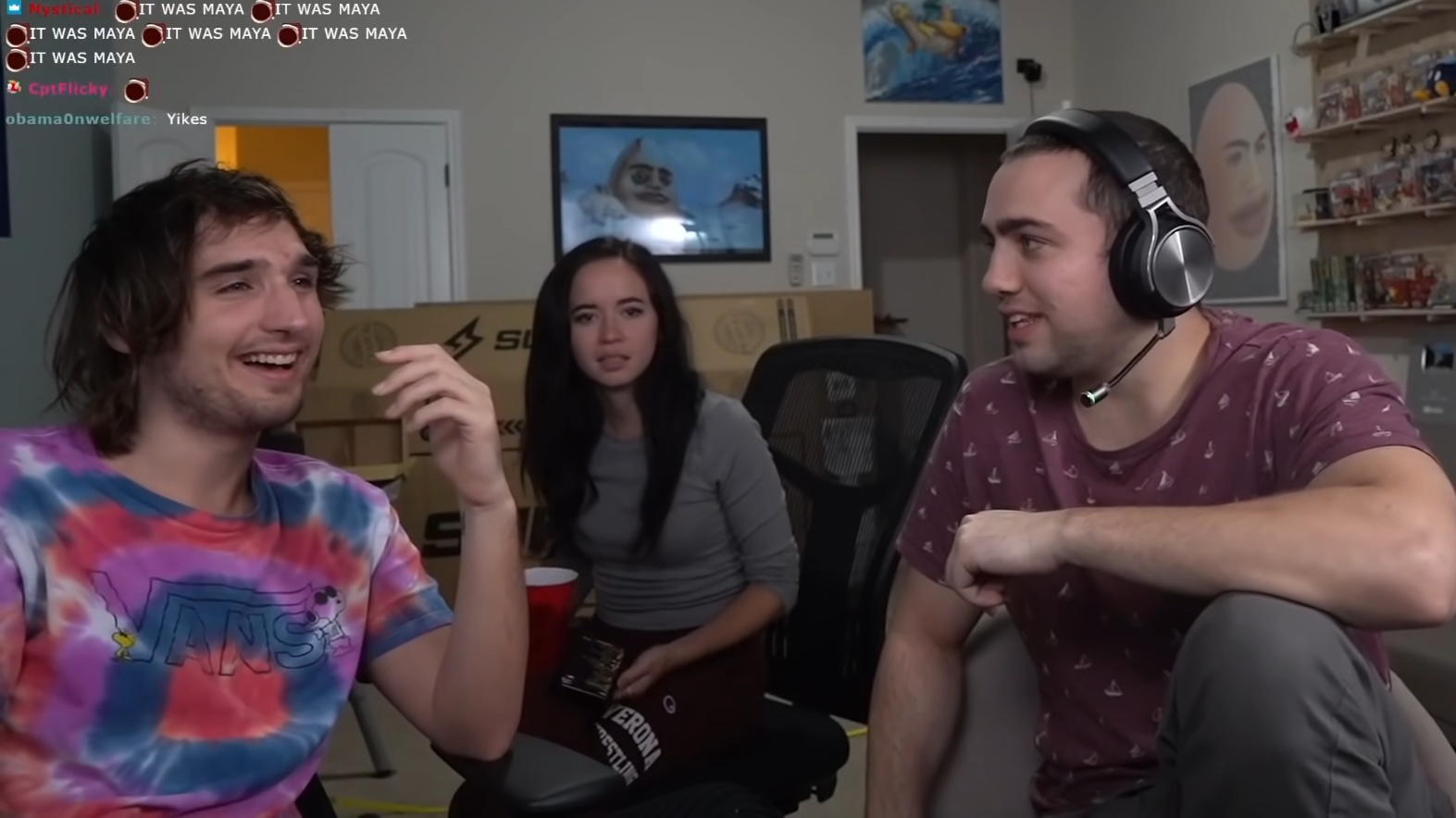 There we have it. After days of vague allegations, Mitch Jones goes live to clear the air. When asked if Mizkif gave “explicit direction” to downplay the CrazySlick sexual assault allegations, he confirmed it.

Earlier in the night, Destiny announced that he’d be receiving a massive leak in the ongoing sexual assault coverup scandal: the first half of a six-hour Discord call with Mizkif, Trainwreckstv, xQc, Mitch Jones, Asmongold, and Barry.

Ever since, we’ve been following along with the Mizkif and Train argument – Train saying that Mizkif sent Maya and Mitch over to pressure AdrianahLee and Mizkif saying that he “only wanted to find out what happened.”

After about 75% of the call was played, Mitch Jones – one of the key witnesses in the event – went live and finally answered a direct question: did Mizkif give “explicit direction” to influence AdrianahLee and downplay her story?

“The answer to that is yes”

A night of bombs

We’ve had a massive night of information from this call – from Asmongold and Train talking mess about Pokimane to Asmongold straight-up telling Mizkif to cut Alinity out of his circle.

About 15 stray bullets have left significant damage, tonight, and the call isn’t even over at the time of writing. In fact, there’s supposed to be another six hours to this call.

The next person who needs to speak on this is Maya, who told Destiny she’d come on and then got cold feet – understandable, under the circumstances. Mizkif left her for the crows in that Discord call – refusing any responsibility for the “gaslighting” of AdrianahLee and putting it all on Maya.

It’s not over, yet, but I can’t imagine that Mizkif can get out of this one. Maya will probably come clean after that – provided that it’s true.

Then Mizkif, what? Disappears? Apologizes?