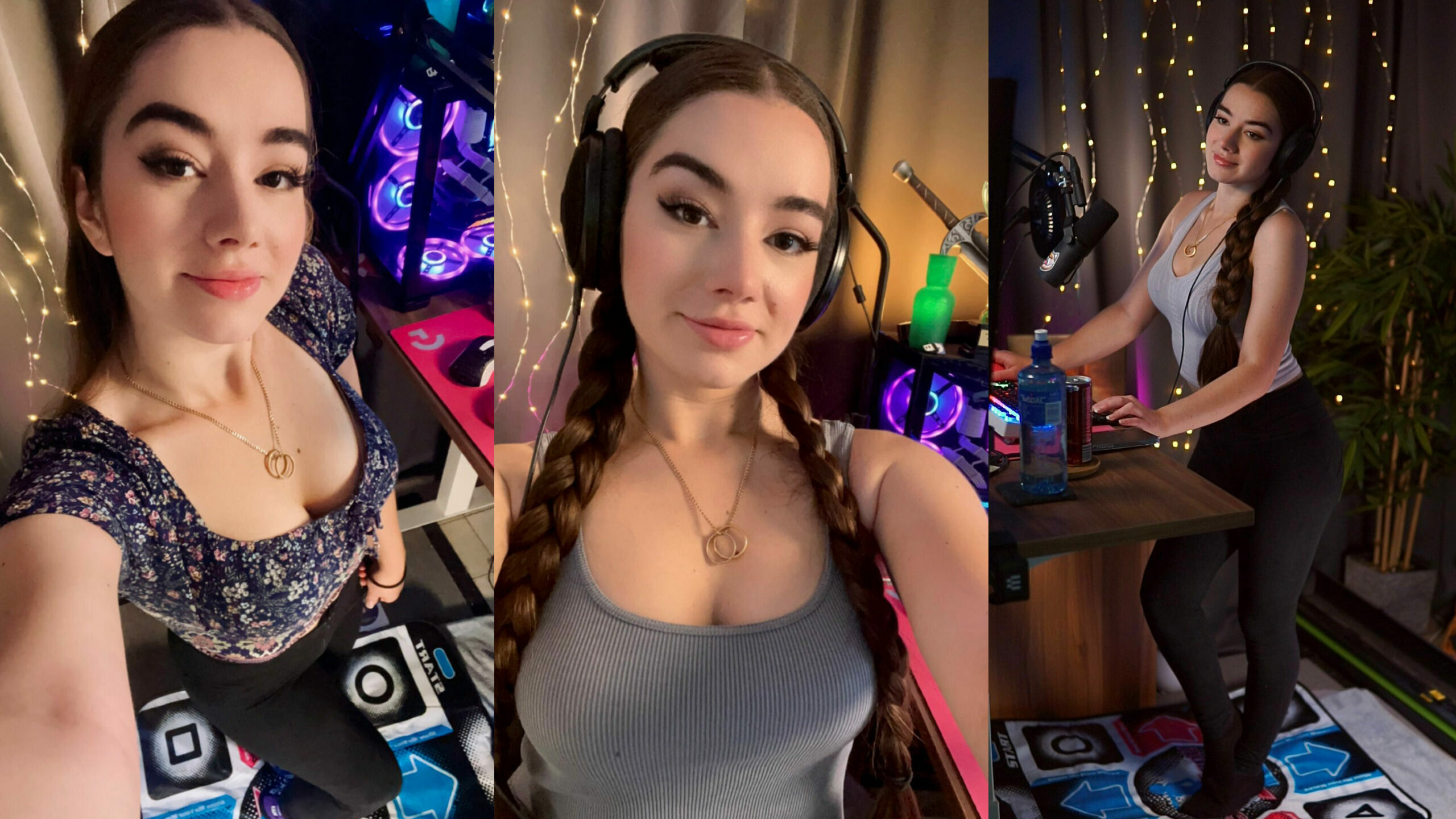 A strange thing is happening in the Elden Ring community: Taking down bosses in the weirdest ways possible. Now Twitch streamer MissMikkaa is taking the challenge to the next level.

MissMikaa beat Melania with one hand

It’s not the first challenge, MissMikaa has taken in Elden Ring. A couple of weeks ago, MissMikaa beat Elden Ring boss with one hand… one level 1.

Of course, MissMikaa also beat the game with one hand. Still, she said that the Melania challenge was the most challenging bosses in Elden Ring: Her durability and quick moves often send gamers into rage quitting – even when playing with two hands while being at max level.