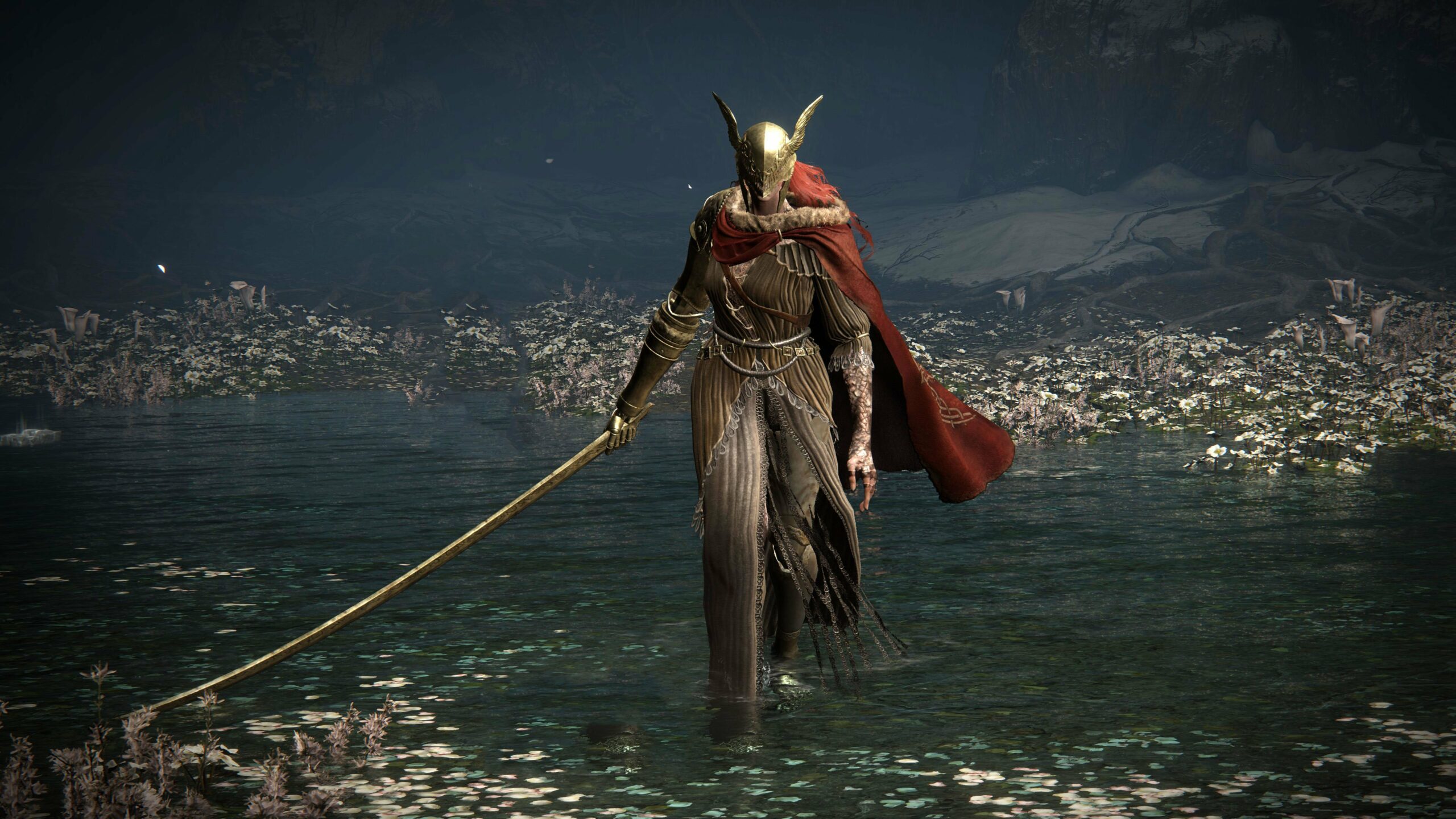 What the what now?

Remember how we last reported on MissMikkaa beating an Elden Ring boss with her feet, or Malenia with just one hand? She has one-upped her previous mark by beating the hardest boss in the game with her feet.

Elden Ring has emerged as one of the best (if not the best) game released in 2022, and fans of the Soulsborne franchise (by From Software) are following typical fan protocol: raise the already high difficulty level because they can.

Where some would struggle to play the game with both hands and regular controls, MissMikkaa is taking a page out of the fan challenge playbook and went straight to #2 on the difficulty list: using the weirdest controls to beat Elden Ring.

In her case, after beating bosses one-handed and without equipping gear on her character (“naked run”), she went for the most logical follow-up: using a DDR pad.

The streamer didn’t stop at beating Rennala on a DDR pad, with her feet: she had to beat the hardest boss in the entire Soulsborne franchise. One has to wonder if her reaction was one of joy, relief, or both—but it was more intense than the one-handed Malenia takedown that already had people buzzing.

And MissMikkaa is not done: if she beat Malenia, she might as well finish the entire game on a DDR pad. In fact, the only sane and logical course of action after this run is to do a Level 1 naked run without gear on DDR.

In an age where some wouldn’t be able to beat a tutorial boss with no limitations and all available controls, her achievement takes the cake.

Back to my regular programming of playing “plin plin plon” on repeat as my failure to get past Gundyr is brought out like this.