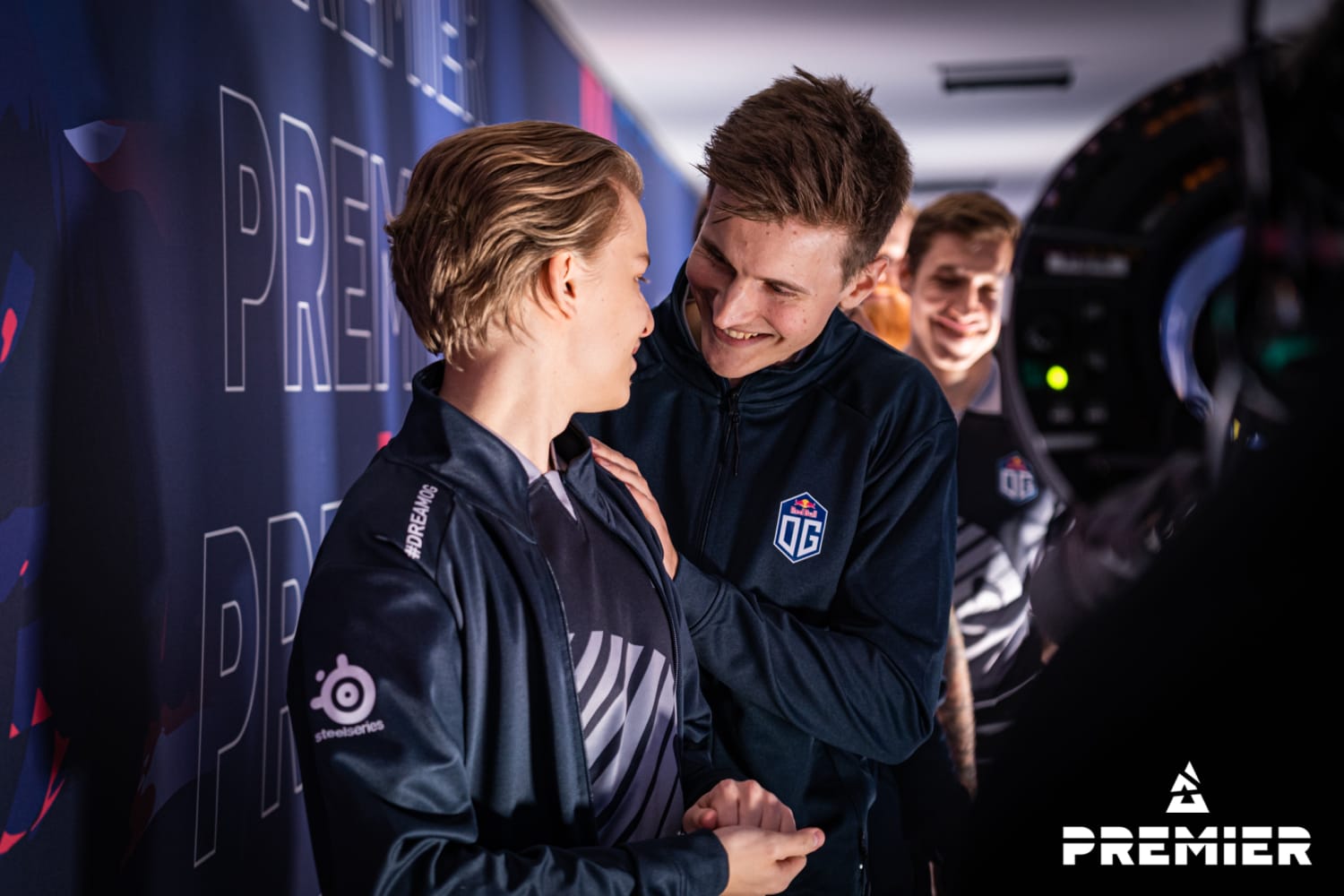 Missed anything at IEM Fall day one? We got you.

I'm not going to lie to you, there's been a lot to keep up with. I've been watching all of it, and I've barely been keeping up - so don't feel bad if you're a little lost. That's what I'm here for.

The big winners and losers

Let's start with the games that were pretty one-sided.

As you might imagine, Vitality wiped the floor, the toilet, the sink and the kitchen up with MAD Lions, allowing the under... lions just two rounds. Kyojin topped the charts, but realistically, any of them could have in such a drubbing.

G2 destroyed AURA (me neither) - a miserly CT side gave up just one round. Thank god they're not completely ruined, yet.

Perhaps the most surprising one was FaZe, who allowed fnatic just five rounds. The good news, or as close as it gets, for fnatic was that olofmeister didn't twist the knife - he was the only one to go negative.

Over in the CIS region, Spirit smashed Akuma 16-4 and did the same to Nemiga. Are Spirit back? 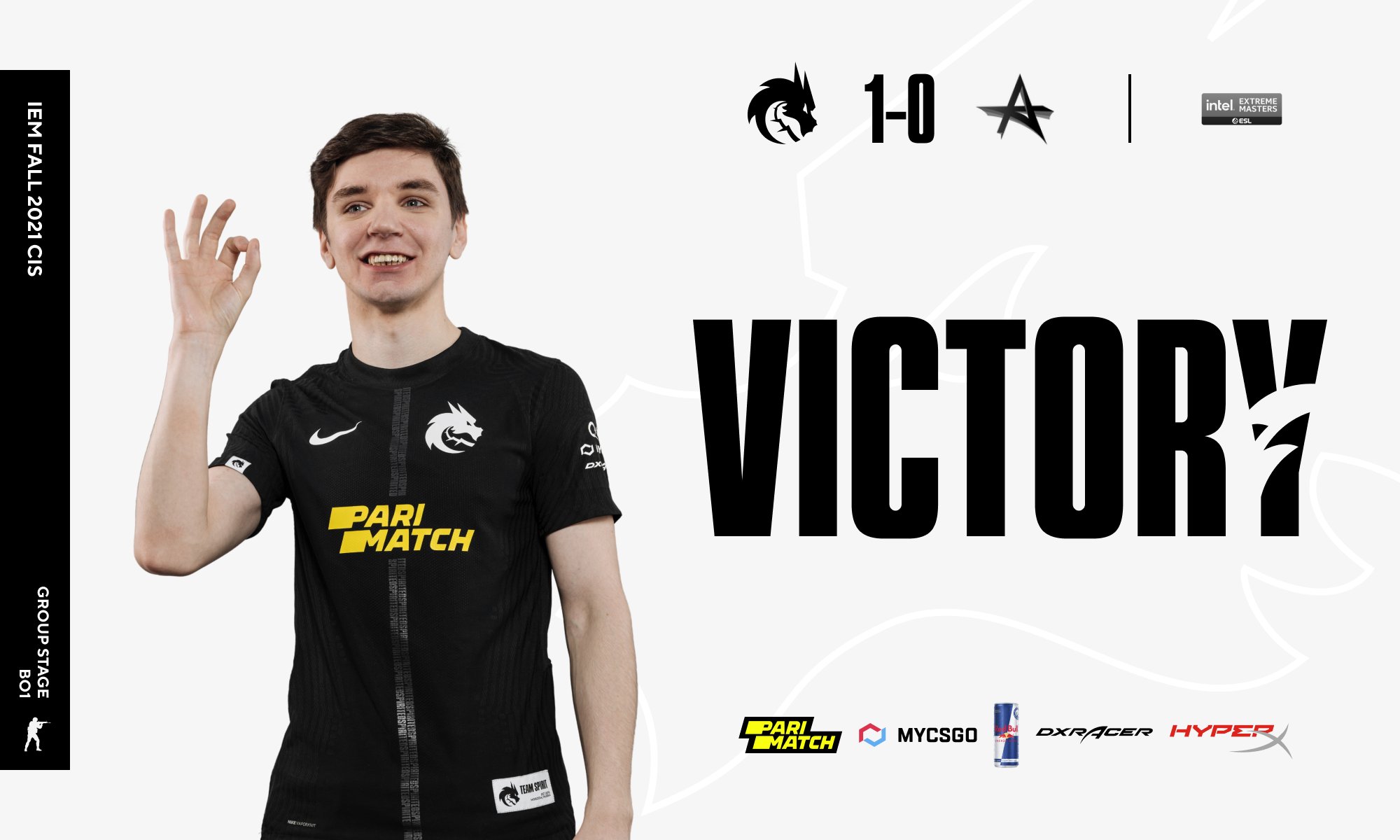 OG wiped Sprout out 16-7, with Aleksib taking all the plaudits for abus- sorry, utilising the new grenade drop function to drop orbital strikes on the poor Sprout players.

Can't really check at the moment whether this is a record, but the highest utility damage per round on a single map during the entire EPL season was 28.5.

Aleksib's 42.1 is much much higher considering that the average has been around 5-6 per player https://t.co/a6OUmwVIH5

Endpoint managed to bring in mirbit in time to replace BOROS, but it didn't stop them getting the work from Astralis, with Xyp9x rolling the years back. Their Danish brethren, Heroic, confidently took down Movistar Riders, while the last Danish team Copenhagen Flames managed to upset FunPlus Phoenix. FPX are a bit all over the place recently.

The biggest shock of the day was Complexity, who were uppercutted by an impressive Sinners. The Czech team have been on the up and up, and a dodgy Complexity team were the perfect scalp for a rising star.

Perhaps the tie of the round was mousesports vs BIG, which ended in a victory for the faux-Germans. That's mousesports. Bymas showed up as he looks to help his team get to what would be his Major debut. On the other end of that scale - Dignitas, who lost in round 30 to ENCE. 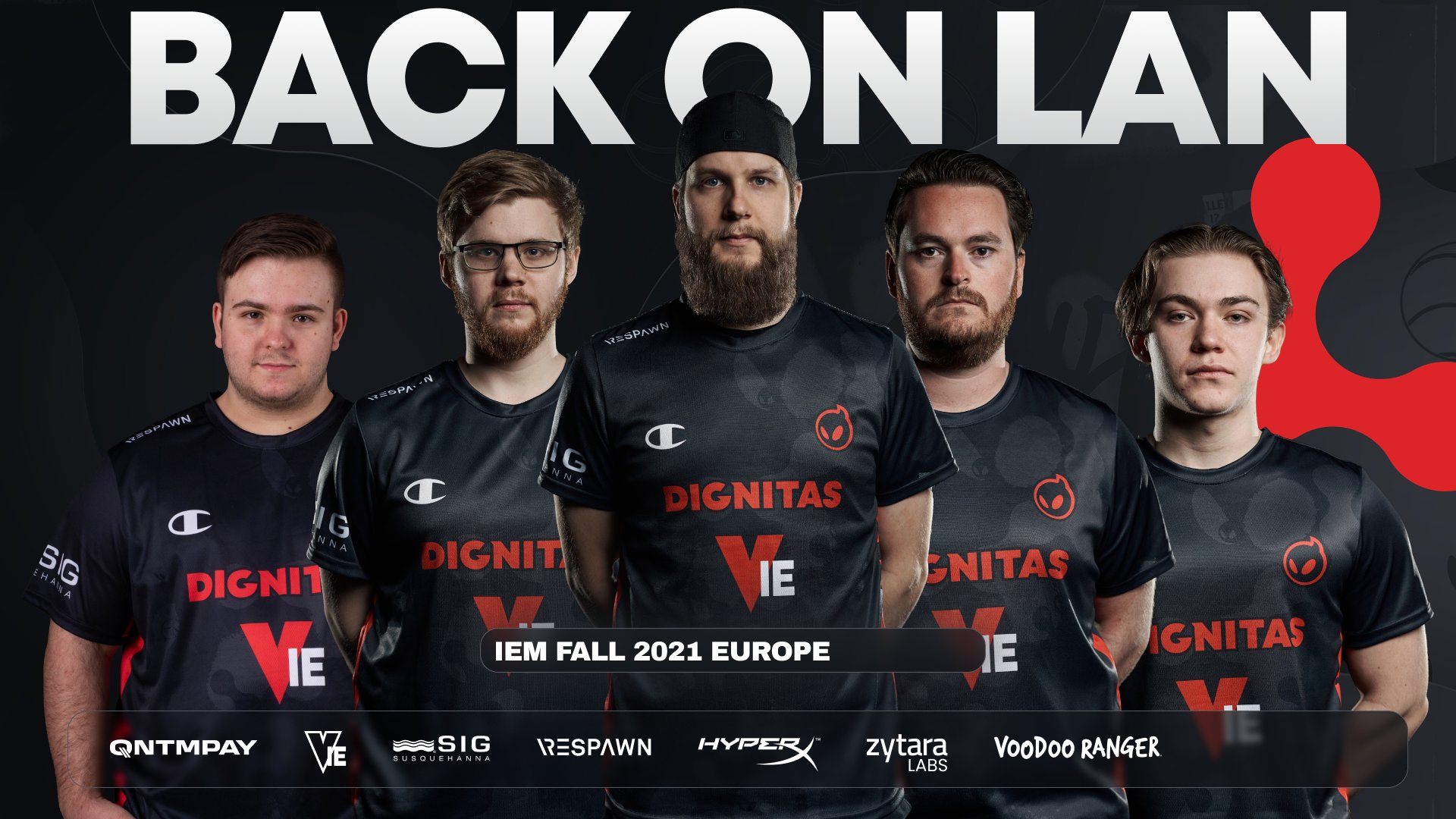 ...aaaaand straight back down again.

What's going on with forZe?

I mentioned Team Spirit smashing Akuma and Nemiga, but that looks more impressive when you consider that NaVi only beat Nemiga in 30 rounds, and Akuma took 13 off of Entropiq. NaVi had to work for their other win too, as they beat AVE 16-12.

VP smashed Unique and beat K23 quite comfortably - but Unique did have a part to play today. As the sub-headline might have given away, forZe kinda sh*t the bed today, losing to both Unique and INDE IRAE. You might know DavCost from that team, but the other four... your guess is as good as mine.

That covers pretty much everything - if you miss anything tomorrow, guess who'll be back to make sure you don't miss anything?