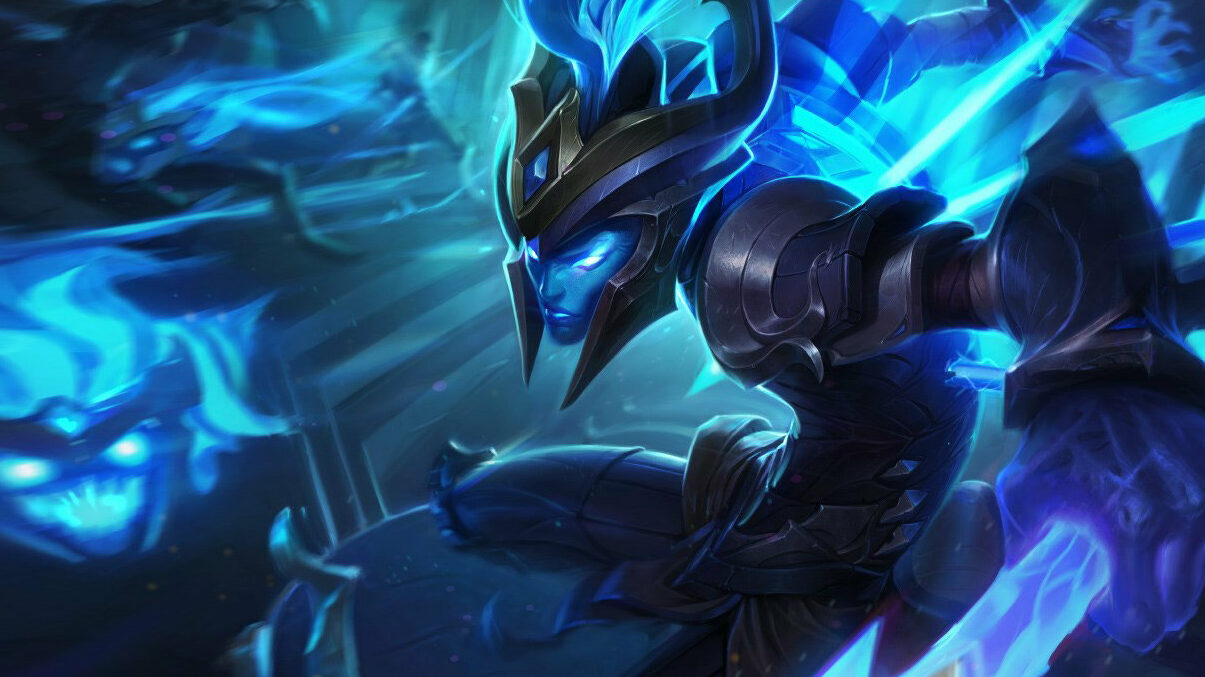 Miss Fortune and Kalista in the nerf scope for LoL Patch 12.18

Patch 12.18 is a small patch, but that doesn’t mean it won’t be impactful. Riot has targeted some heavy outliers for a round of nerfs, while familiar faces will be nerfed right before the tournament. These include Thresh and Lee Sin, two champions that are known to wreak havoc on the Worlds stage.

To no surprise, Riot will be nerfing the likes of Miss Fortune and Kalista, who desperately need the hammer. Two champion adjustments are underway, with Maokai getting changes and Udyr getting some build adjustments following his recent rework.

Will Kalista and Miss Fortune be viable after Patch 12.18?

Riot will still be targeting some heavy hitters with nerfs in what will be a patch with “safe changes,” considering no professional play testing of the last patches. It’s unnecessary to see Kalista or Miss Fortune in professional play on these patches to realize that they are overtuned.

Miss Fortune got buffed on Patch 12.17, but Riot has already concluded that it was too much. Because of this, Riot will nerf her AD and health growth. These buffs aren’t enormous but should make Miss Fortune easier to punish in the early game without her snowballing out of control. Will she still be a viable pick for Worlds? Probably.

The same story goes for Kalista, where Riot will nerf her slightly by taking away some of her base health. Kalista has been one of the strongest marksmen and is constantly banned from professional play. Her drop-in base health will make her squishy in the first levels and easier to get an early lead against.

Riot did say that these are safe changes, which we can confirm that they are. These nerfs won’t necessarily set any of the champions entirely out of the meta but will potentially open for other viable options.

A lot of esports fans will be happy when they see the buff list for Patch 12.18, as big playmakers like Thresh and Lee Sin might return.

The most significant buff of them all might be given to Nasus, but he isn’t quite as explosive and fun to watch in a potential Worlds game.

Just like the nerfs, Riot will be a bit careful with launching big buffs on an important patch like this.

That said, both Thresh and Lee Sin will see an increase in their HP growth. Furthermore, both will get a slight boost each to an ability which will hopefully be enough for some confident professional players to pick these champions at Worlds.

If that happens, we might soon be in for a treat of highlights.

Indeed, a safe patch from Riot. We shouldn’t expect this to unravel the meta completely. In the end, this is probably a good thing.