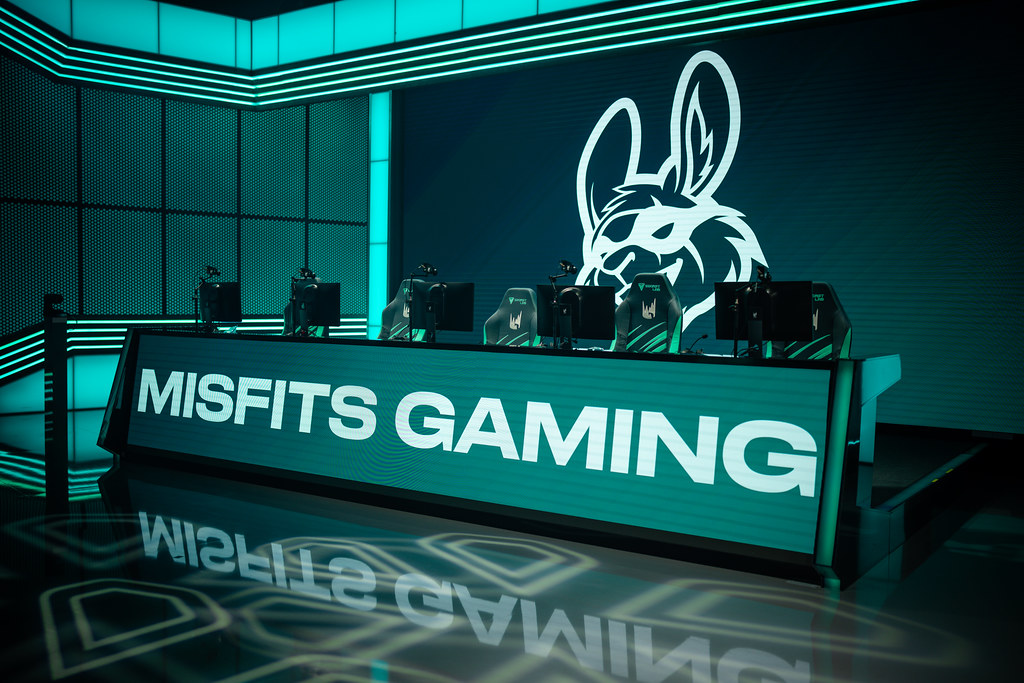 Misfits: The underdog that can challenge for the LEC title?

Misfits Gaming have defeated MAD Lions in a high-stakes game of the LEC. MAD Lions might have missed their last tickets for the playoffs, while Misfits is aiming at the top spots of the league.

The early game was a disaster for Misfits. They were having a rough time after a clean bottom lane dive from MAD Lions, which secured them three kills. Two more kills followed up and MAD were 5-0 up on the scoreboard and even the hitbox mechanics were against Misfits. I mean, just look at this ''beautiful'' Nautilus hook:

Despite losing in kills, Misfits were able to stay in the game by playing the map properly. They were trading objectives and farming their way out of the catastrophic early game. Vetheo was quietly scaling in mid, waiting for the perfect opportunity.  Misfits’ comeback started when the fight for the third drake occurred. The team was able to steal the objective and get a kill. Slowly but surely, they were getting back in the game and the tempo was on their side.  On the map, MAD Lions were outsmarted big time. While they were trying to catch waves, Misfits were always taking something else on the other side of the map and this eventually resulted in an Infernal soul for MSF.   It was just unplayable for MAD at this point and they couldn't find any openings towards the backline of MSF.

How did Misfits win this game, despite the huge early advantage? The answer is VETHEO! Those Corki rockets hurt a lot! Another stellar performance by the player and one thing is certain – As of now, he is one of the favorites for the MVP award of the split.  With that decisive win, Misfits have secured the 2nd  spot in the league, which will be tied with either FNC or G2 who play later today. We might witness one of the greatest underdog stories in the LEC this year.