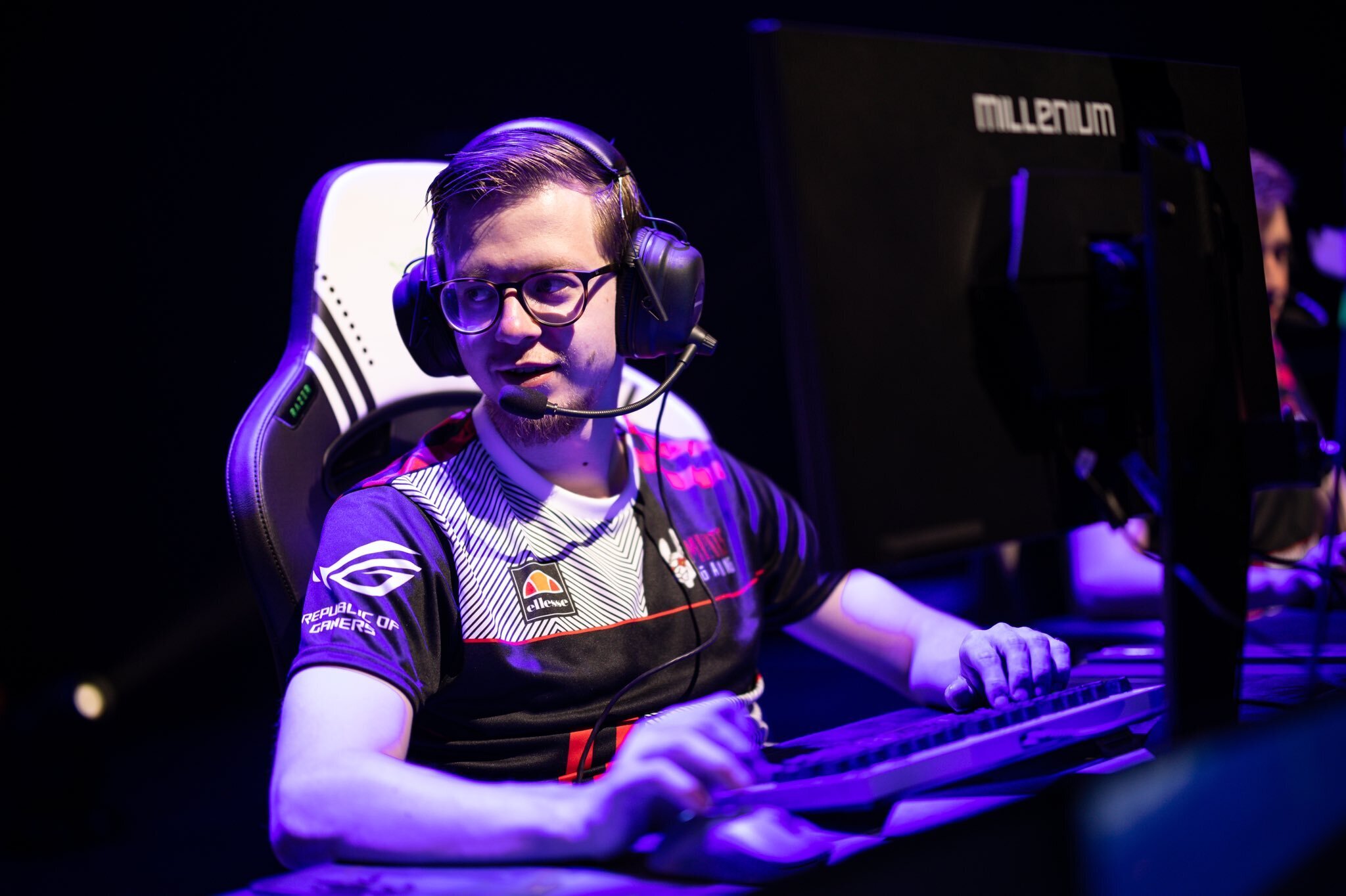 Trundle king is back

Misfits Gaming has promoted Nikolay “Zanzarah” Akatov to their main roster, the organization announced on Twitter. Starting with Week 6 of the 2022 Summer split, he will replace their starting jungler Lucjan “Shlatan” Ahmad, who is returning to Misfits Premier after a split and a half of competing in the LEC.

Following a hectic start to the season, Misfits are tied for 6th place in the LEC with a 5-6 record. After losing their initial four games, they managed to win the next five. Just when they thought they completely turned their season around, Misfits lost to Excel and Vitality last weekend.

Fan favorite is back in the LEC

During his three splits as a starting jungler for Astralis, Zanzarah won over many fans with his extremely funny and wholesome personality.

More importantly, he was seen as the “bright spot” on a struggling team. Even though Astralis wasn’t very good, Zanzarah often showed promise and played decent League of Legends, especially on his comfort picks.

After parting ways with Astralis at the end of the Spring split, he signed for Misfits Premier and competed in the French league. Although he didn’t perform the best, Misfits are betting on this experience and voice in the team to help them make the playoffs.

On the other hand, Shlatan is struggling on any picks outside Wukong and Lee Sin this split. The reigning Rookie of the split is failing to set Misfits up for success as he used to in Spring. His synergy with their star mid-laner Vincent “Vetheo” Berrié is also lacking, prompting Misfits to make a change.

Misfits are taking a gamble

Promoting Zanzarah will have significant implications on both their main and academy rosters. Although not the favorites, Misfits Premier could still compete for the LFL title and EU Masters. Shaking up the roster heading into the final week of the regular season could cause MFP to not make the playoffs.

However, Misfits have eyes on a much bigger prize. With three weeks to go in the LEC, Misfits are still in contention to make the playoffs. Considering the current form of their rivals, they have a realistic chance of making it happen.

Zanzarah is looking to bring stability to the Misfits roster. He is very vocal and could take on some decision-making duties. His notorious comfort picks, such as Trundle and Poppy, are pretty strong in the meta, giving them more options in the draft.

All eyes on worlds

Riot announced last week that Europe will have four representatives at Worlds this year. Top four teams from the Summer split playoffs will book their tickets to NA in October. Six teams that make playoffs will be seeded based on Championship points rather than regular season finish.

Thanks to their excellent Spring split performance that granted Misfits 30 Championship points, there is a possible scenario where they would be a single best of five series away from representing Europe at the World Championship.