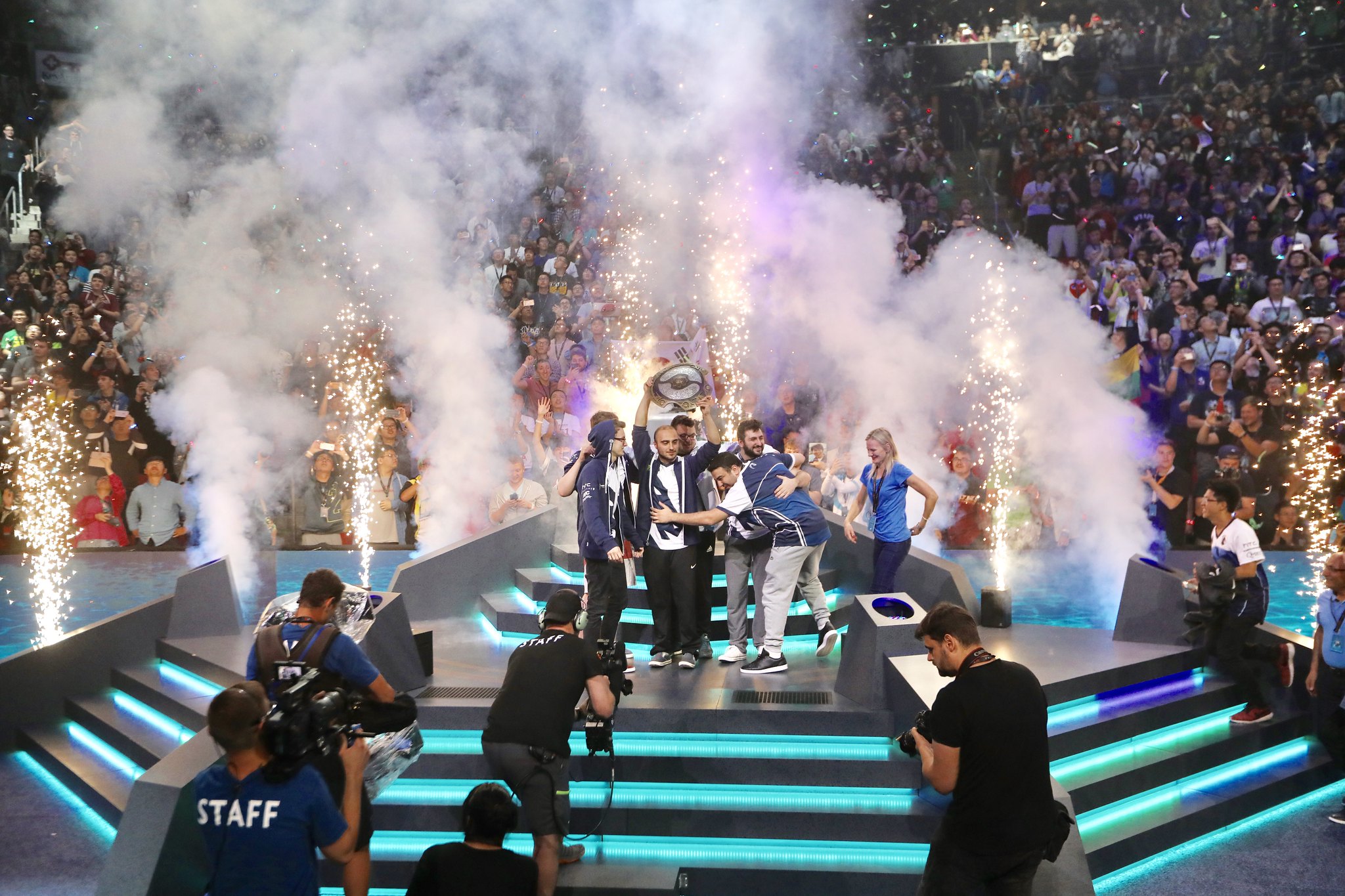 Ninja-esque birthday celebrations are always a treat to watch and who better than Amer “Miracle” Al-Barkawi to pull it off?

The charismatic pos.1 player for Nigma Galaxy celebrated his birthday in style, in a low key yet subtle fashion.

Mimicking the ‘sharingan’ sign and blowing off the candles on his birthday cake was hands down adorable.

To the uninitiated, the sharingan sign hails from the world of ‘Naruto’, one of the most popular Japanese anime.

The International 2017 Champion was accompanied by his teammates who chimed in to celebrate the prolific player’s birthday too.

Interestingly, all of Miracle’s teammates are former TI winners as well – and yet they are languishing in DPC WEU Division II.

Nonetheless, they are very well on track to qualify to Division I as they sit comfortably on top of the leaderboard with a 4:0 score.

It appears as if Syed “Sumail” Hassan’s inclusion has given the Nigma Galaxy a fresh breath of air – something that was lacking previously.

It will be interesting to track Nigma Galaxy’s progress, especially after DPC Tour 3, with teams scrambling to qualify to TI 11.

Amer “Miracle-” Al-Barkawi is a Jordanian/Polish player and has been with Nigma Galaxy for more than five years in all its iterations.

He has been playing at the top level predating back to his time with OG and has won multiple Majors.

Miracle’s biggest success came with Team Liquid in 2017 when he won The International Dota 2 Championship 7.

He’s counted amongst the best players to ever exist in the game, and has is known for his impeccable gaming prowess.

He is most known for his Invoker and Juggernaut plays, due to which his team was able to bounce back from many dire and extreme situations.