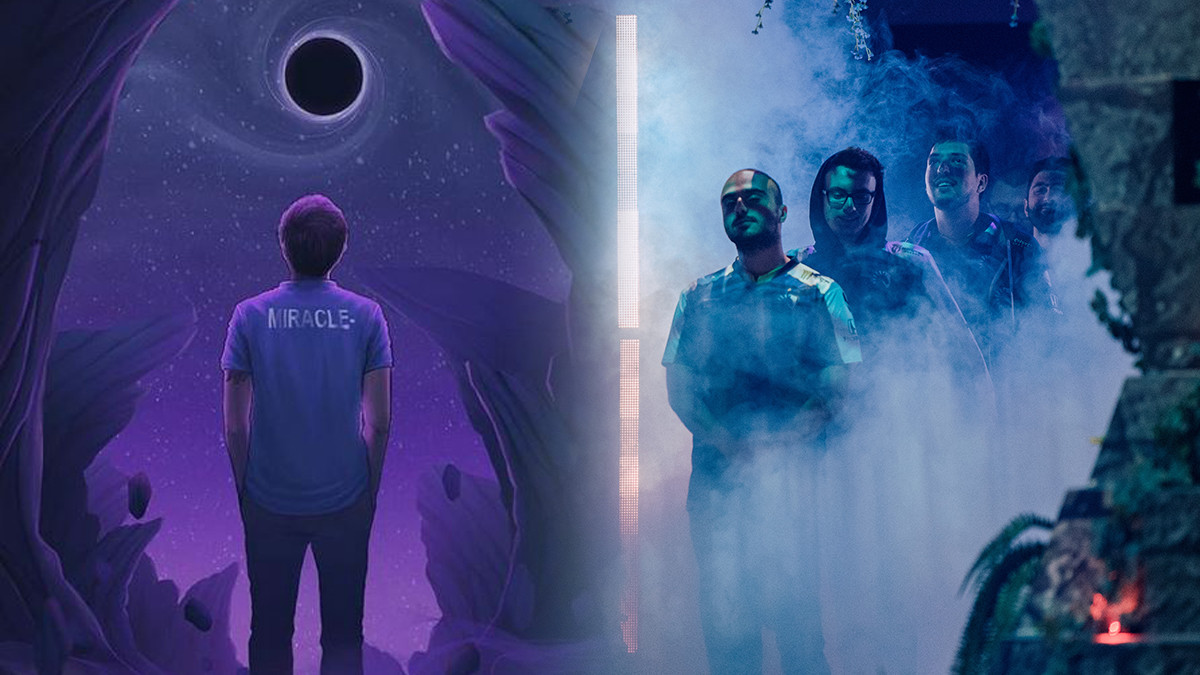 Amer "Miracle-" Al-Barkawi enters god mode after switching back to the position-2 role — a role that has won him the biggest accolade in the history of Dota 2 — The International 2017 Winner's trophy.

It is always exhilarating to witness the charismatic player in his natural element as he casually smashes through his opponents with ease as Team Nigma begins to turn over a new leaf by signing Igor "iLTW" Filatov.

Igor replaces the outgoing Aliwi "w33" Omar, as the latter was benched and moved to inactive as the team looks forward to reestablish their dominance in the second DPC season and eventually at The International 10 to be held in Stockholm, Sweden.