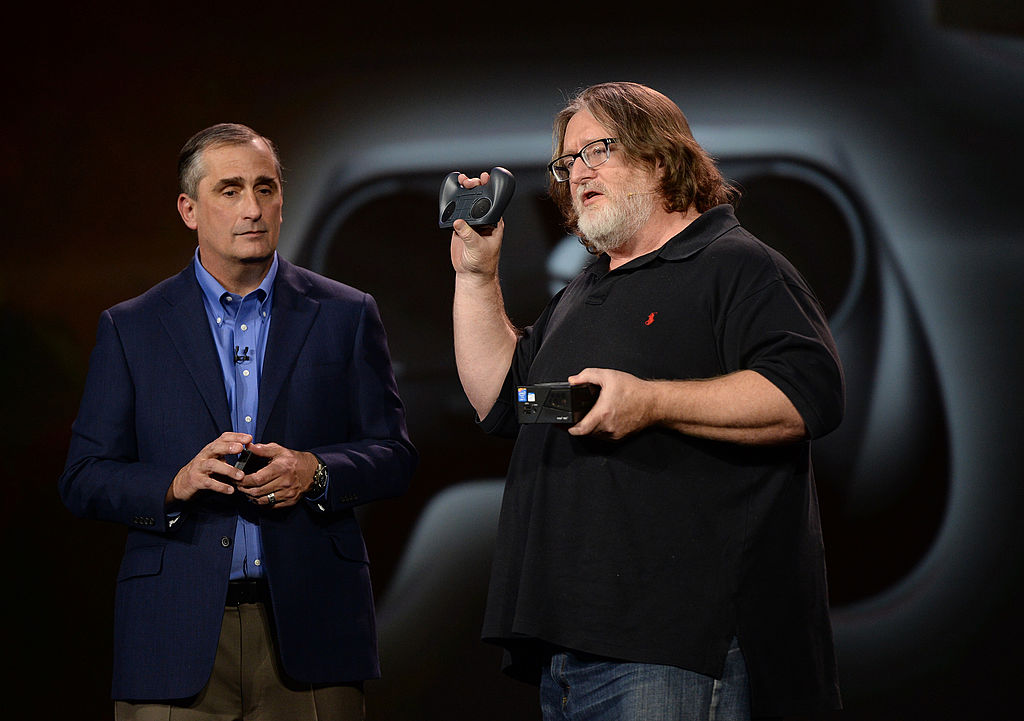 A recent wave of VAC bans has seemingly frozen millions of Dollars worth of CSGO skins. The wave has hit several thousand accounts, with some notable collectors receiving a ban.

According to GabeFollower, a famous content creator and leaker, VAC has caught up with a significant cheat. He says that Valve has caught on to most of the private and custom cheats. They either already have or will ban most of the users.

The software that VAC has picked up on goes as far back as 2016, with accounts receiving bans for infringements that potentially happened 5 years ago.

These bans would come on top of earlier waves, where tens of thousands of accounts received either a VAC ban or a CSGO-specific ban. The VAC developers have had a very productive summer in their never-ending race against cheat developers. An unknown update to the software has improved its performance significantly over the past few months.

As part of the collateral damage, several accounts with notable inventories were banned. Seeing their investments in CSGO skins frozen definitively.

Famous collector Categg is rumored to be one of the players to have lost their accounts. In his case, he would see an investment worth around $5M lost.

But there are several freshly VAC banned accounts doing the rounds on social media.

What is a VAC ban, and what does it mean for your skins?

Valve Anti Cheat (VAC) is software developed by Valve to protect its multiplayer games from cheating players. The program is less intrusive than the ones used by other games. This has made it into something heavily ridiculed by players.

While VAC is mediocre at best at catching cheaters, it shines in retroactive punishment. Once the program learns how to detect a certain cheat, it can subsequently target all accounts using it with a VAC ban.

If a player gets banned, they will no longer be able to access VAC-secured games. Their inventories will become untouchable, meaning all skins held by the account are locked forever.